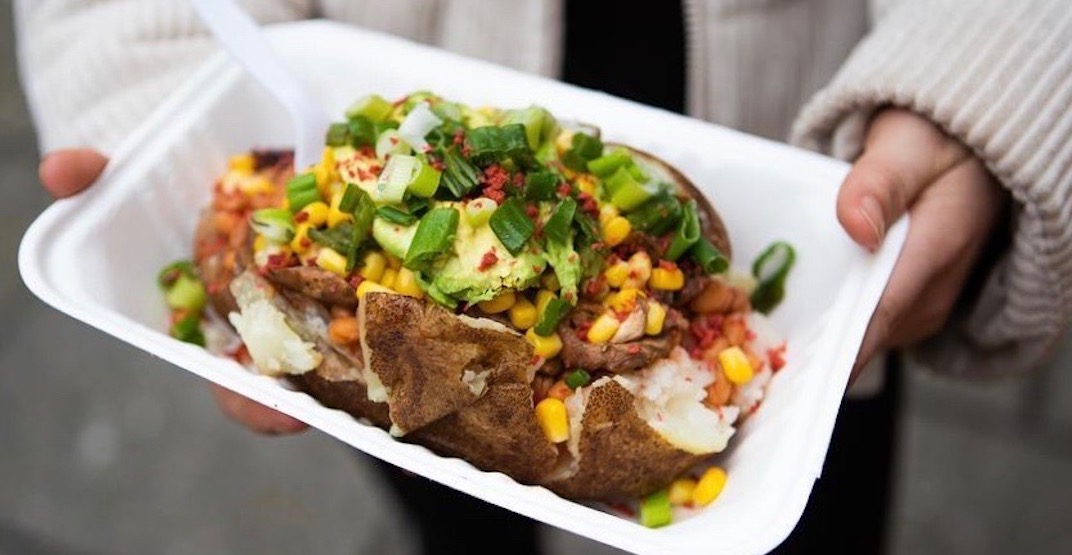 It’s a sad day for potato lovers, as downtown Vancouver’s destination for souped-up baked potatoes, the Russet Shack, has announced its closure.

The 288 Robson Street eatery will officially be closing its doors on November 25, giving you just days to head in and enjoy their selection of fresh eats.

Known for its array of special potatoes (they even had a taco potato), the team announced the downtown storefront would be closing permanently next week, but hopes it can find a new location in the future.

Be sure to head in and get these taters while you can!