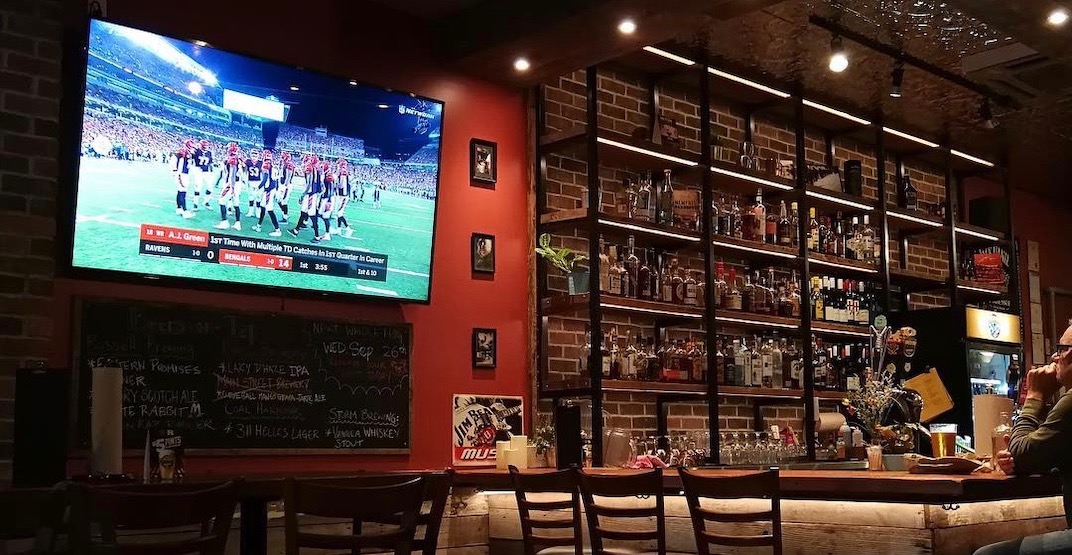 One of Vancouver’s favourite local BBQ spots, Memphis Blues, is being forced to close its doors in early 2020.

Owner George Siu told Daily Hive that the 1465 West Broadway location of the business would be closing its doors sometime in late January.

This is the original Memphis Blues, known for serving up award-winning BBQ specialties and has been operating in this location for the past 18 years.

Shortly after agreeing to this Memphis Blues received a letter saying they had 90 days to leave the premises, leaving Siu locked in to pay up until the last day of occupancy under the new contract.

“A deal like this doesn’t come together overnight, this had been in the works a while,” says Siu.

Siu says his main priority at the moment is finding a way to help his employees (some of which have been around since the beginning) and suppliers get a “fair shake” ahead of ceasing operations.

Memphis Blues has another location on Commercial Drive – the Robson, Langley, Abbotsford, Kelowna, and Alberta locations are all franchised.

Siu tells Daily Hive he plans to open the OG Memphis in a new location in the same area if he can find an affordable space, which has been a fruitless search thus far.

We’ll keep you posted on an exact closing date. Until then, the whole Memphis team urges customers to come in and enjoy the space, the service, and the grub.