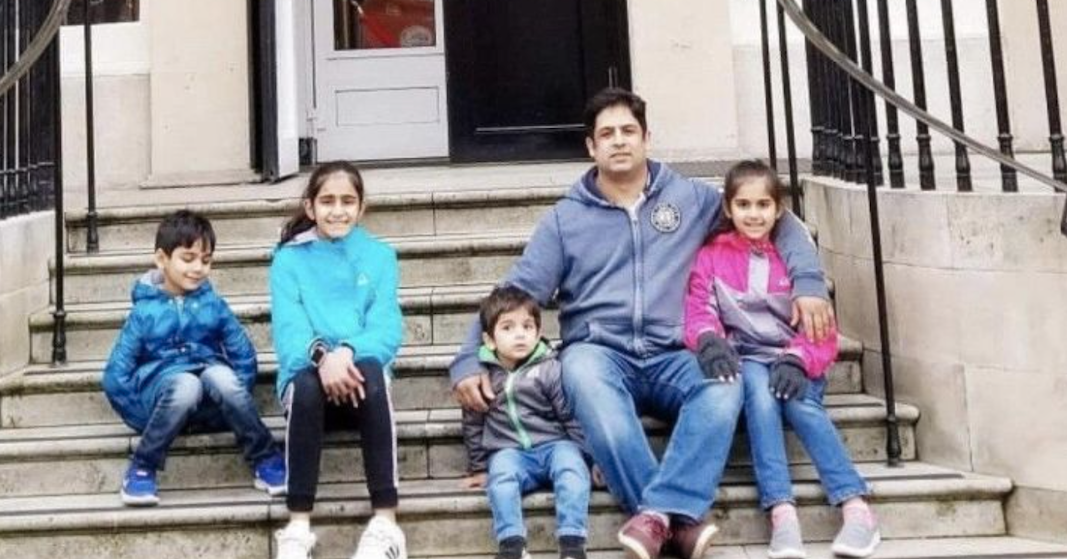 A fundraiser has been started for a Metro Vancouver dad who drowned on Father’s Day while trying to rescue his daughter.

Two GoFundMe pages, created to support the father’s family, have identified the man as 46-year-old Kashif Sheikh of Delta.

According to Kelowna RCMP, crews were called to the Mill Creek waterfall on Sunday when Sheikh’s daughter slipped in.

His daughter was able to make it to shore, but he was not.

According to the GoFundMe page, Sheikh was a realtor in Surrey and a security guard at Vancouver International Airport.

The fundraiser pages remember Sheikh “as a loving, caring, gentle, beautiful and smiling soul. Adored by his wife, loved by his four children, and admired by family and friends, his kindness left a mark on all of us.”

So far, the fundraiser pages have raised over $80,000 for Sheikh’s family.