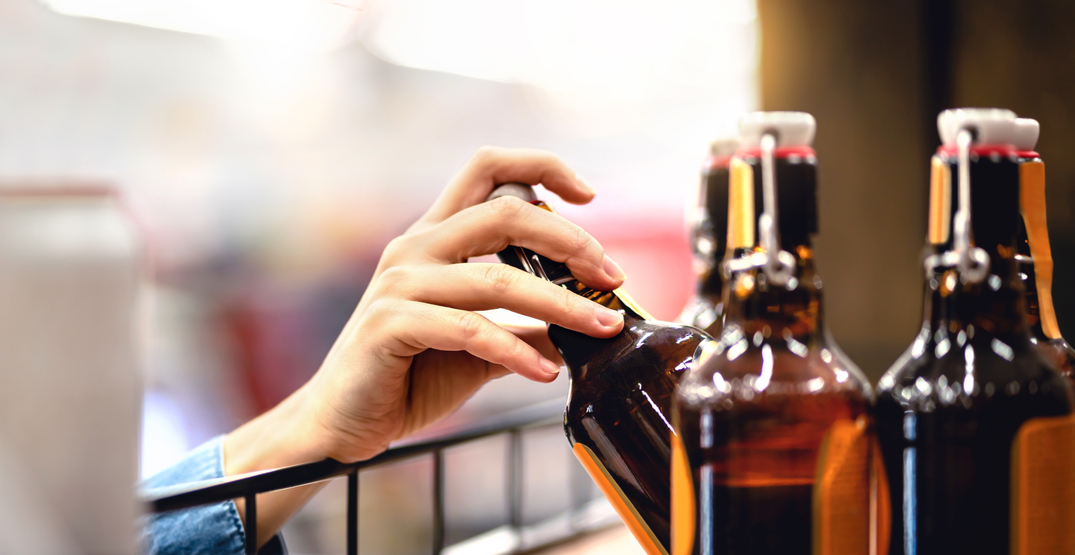 Canada Day is just around the corner, and even though we’re physically distancing with each other this year, doesn’t mean we won’t still be cheers-ing each other. It just might mean doing so over Zoom or from six feet apart.

It’s more important now than ever to support our local businesses, so we paired up with BC Liquor Stores to find you the best BC-made beverages that you can rep this Canada Day. 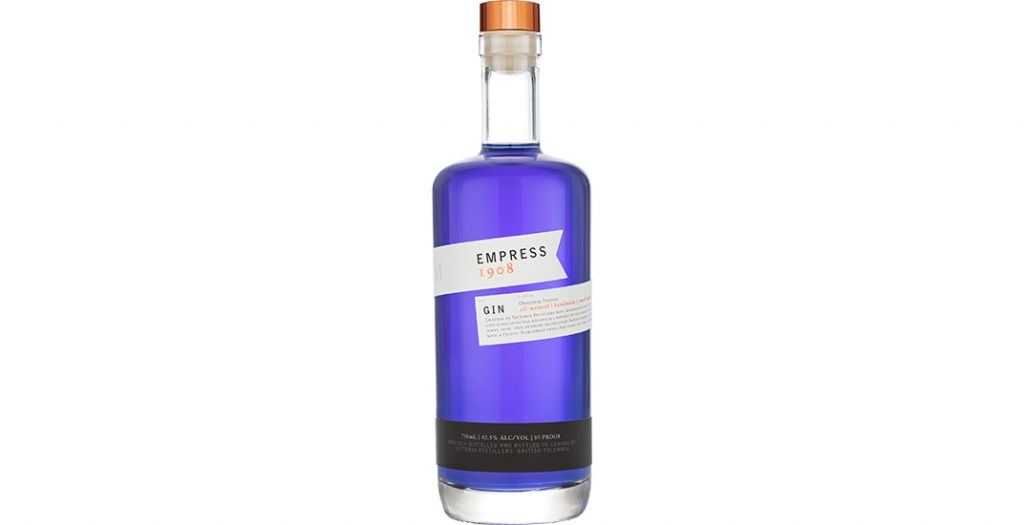 What better way to kick off a list of local BC beverages than with a spirit named after an iconic hotel in our province’s capital? Named after the Empress Hotel in Victoria, this classic gin has flavours of juniper, ginger, grapefruit, and orange peel. And if you’re looking to really wow your fellow guests with a party trick, watch it change colour from indigo to pink when you add tonic! 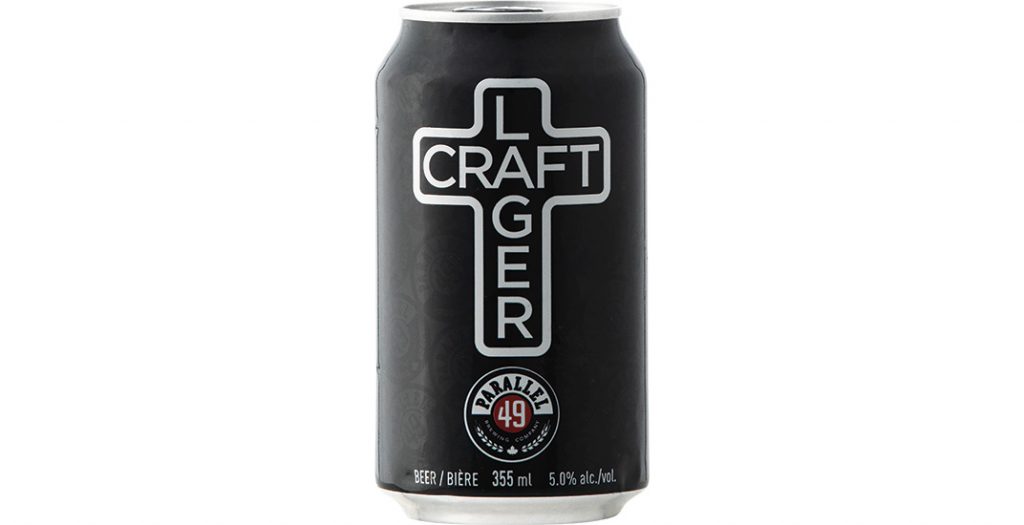 There are few quintessential Vancouver landmarks quite like the East Van cross, which can be seen at Clark Drive leering over the train tracks. Celebrate this Canada Day with a local East Van beverage inspired by the neon sculpture. The Parallel 49 beer is crisp, clean, and has malted barley and subtle hops. 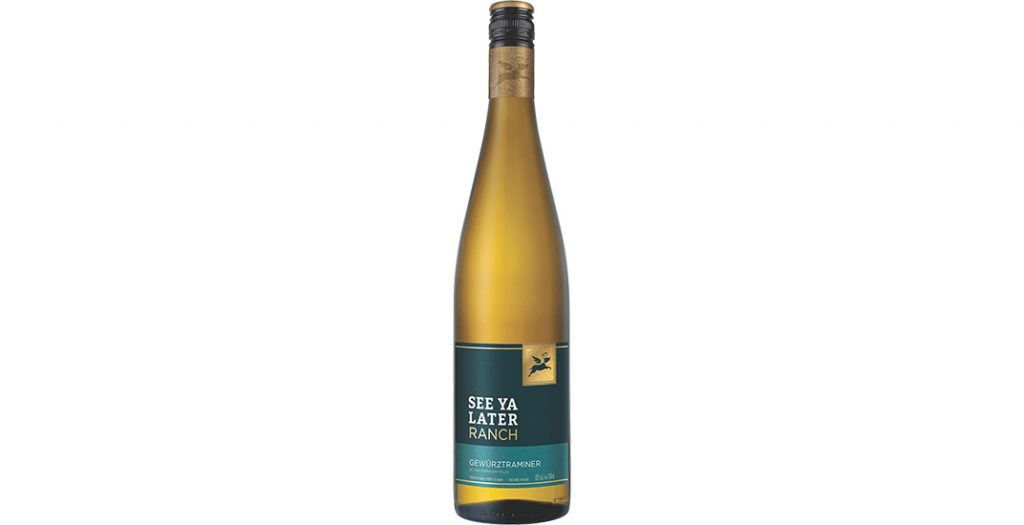 More of a wine person than a beer person? Or just fancy a cold, crispy glass of vino blanco this July 1? This gewürztraminer from BC winery See Ya Later Ranch has the perfect blend of vibrant citrus, peach, spice, and rose petal. Fun Canadian trivia to impress your friends with on Canada Day: the wine’s golden-winged logo pays homage to the pets of the man who planted the first vines at the winery in the Okanagan in 1920, Major Hugh Fraser.

No Boats on Sunday BC Cider 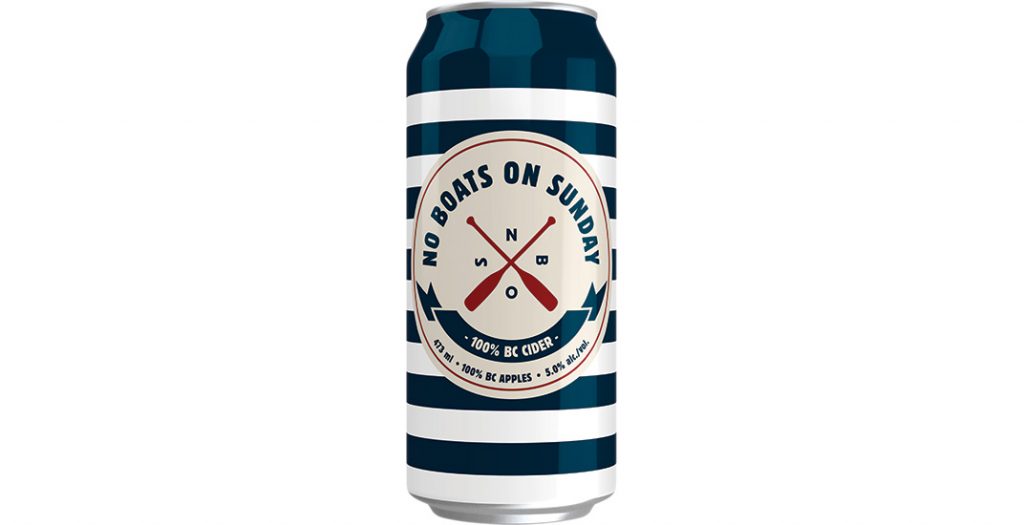 Some more Canadian trivia for you: the cidery, No Boats on Sunday, was named after a time in Halifax where ports were so busy that the locals decided they needed a day off. And thus, the no boats on Sunday policy was born. This clean and easy-to-drink cider is made from 100% BC apples (mostly McIntosh). 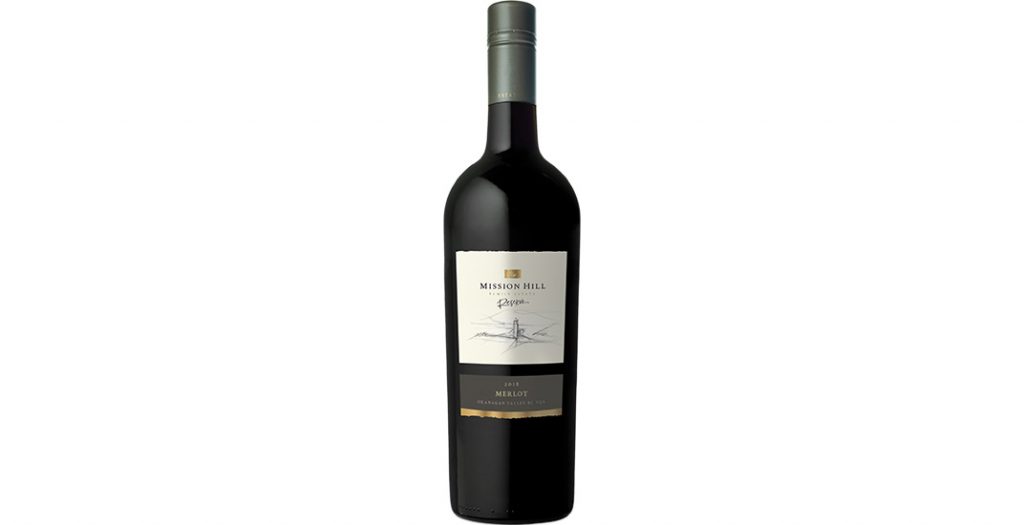 A glass of red wine is a no-brainer for Canada Day. After all, it’s one of our nation’s colours. If you’re looking for a hearty merlot to get stuck into this year, we recommend one from one of BC’s most beautiful wineries, Mission Hill. You’ll find this with flavours of blackberry, plum, and fig, and it pairs perfectly with any red meat you decide to grill up on the day. 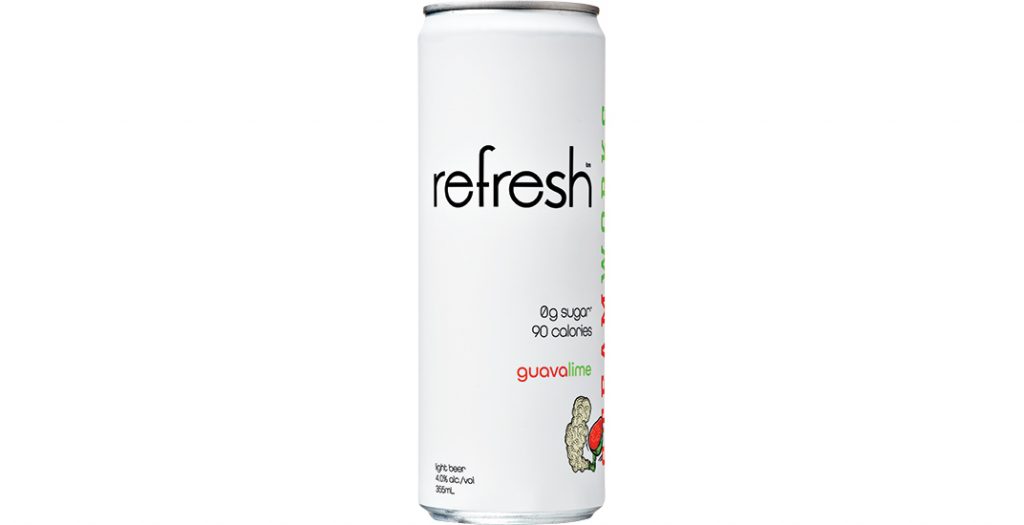 Gastown is one of our city’s most historic neighbourhoods, so it makes sense that we would choose a beverage from Steamworks Brewery. The brewery was formed in 1995, and soon after, its proprietors discovered that the building was powered by the same steam heating system as their famous steam clock neighbour. If you’re watching your waistline this Canada Day, this refreshing drink has flavours of guava-lime and cranberry-tangerine and is beer-based, low-carb, and has zero sugar. 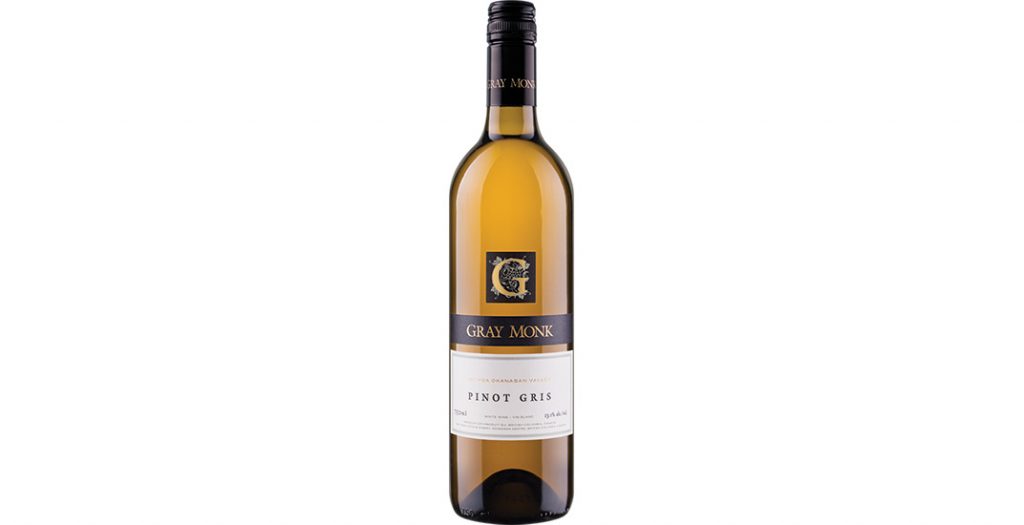 Come and celebrate BC VQA’s 30th anniversary with one of the best-selling BC VQA wines, the Gray Monk Pinot Gris. The Pinot Gris was planted in the Okanagan with vines from Alsace in France, and you’ll find notes of citrus, melon, and peach that can pair with a bunch of different dishes on the day.

If you’re interested in learning more about local products, visit BCLiquorStores.com. For great product recommendations and more, you can also chat with a Product Consultant at any of the Signature BC Liquor Stores.