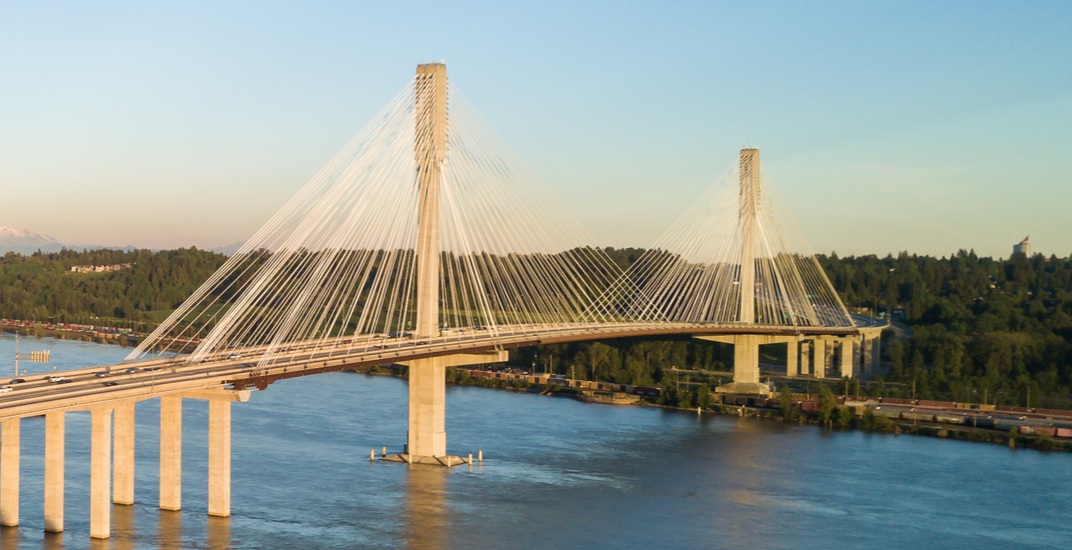 Statistics Canada has released new data that shows the extent of car commuting patterns and volumes between both ends of the Lower Mainland.

This equates to 4,290 car commuters from Abbotsford-Mission and 2,195 car commuters from Chilliwack, with average commuting times of 70 minutes and 75 minutes, respectively. About 54% in both areas leave for work between 5 am and 7 am.

Over 80% of car commuters with a long commute live in Vancouver, and very few commuters came from long-haul areas such as Squamish. About 38,000 car commuters who work and reside in Metro Vancouver have an average commuting time of 67 minutes and a median travelling distance of 24 km, with 35% leaving for work between 5 am and 7 am.

For all 649,810 car commuters working and residing in Metro Vancouver, they have an average commuting time of 26 minutes and a median travelling distance of 23 minutes. Only 23% of this entire group leaves for work between 5 am and 7 am.

The report, based on 2016 census data, also compared car commuting patterns in Toronto and Montreal. Interestingly, median distances and average commuting times are roughly similar on a per km per minute basis for each of the three census metropolitan areas and outlying areas.

“Long car commutes can have an impact on commuters’ health, their safety and their personal finances,” reads the report. “Studies show that longer commutes are associated with poorer physical and mental health outcomes, and also find that those with long commutes in private vehicles are more likely to be negatively impacted than those with long commutes using public transit. Long commutes may also put a strain on family relationships.”

“At the community level, more time spent in cars means more traffic congestion, which may have an impact on overall productivity. It can also put a strain on physical infrastructure, which comes at a cost for cities and communities.”

Across the country, in 2016, commuters spent an average of 26 minutes travelling from home to work — about one minute longer than 2011. Average commuting times were 24 minutes for car commuters and 45 minutes for public transit users.