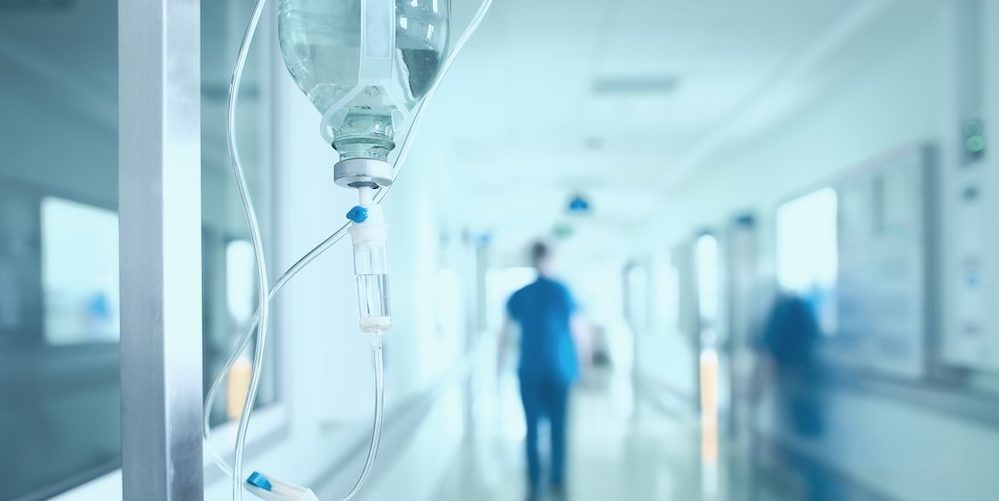 Provincial health officials say that BC’s latest death shows how COVID-19 can be a dangerous threat, even in smaller groups.

“The tragedy of this death is one that I want to share with you,” she told reporters.”It is something that reminds us of how important the measures that we need to take are right now in protecting lives.”

Henry says that the latest victim of the virus was a person in their 80s who attended “a small birthday party,” which has less than 10 people inside the home.

“Unfortunately, somebody, unknowingly, brought COVID-19,” she explains. “Even though it was a small party in one person’s home, the majority of people who were in that home became infected with COVID-19.”

“This person, unfortunately, ended up in hospital and dying from it.”

Henry says that the tragic death reminds British Columbians that “the virus can’t tell the difference” and that “even a small gathering, when the virus is circulating, can be dangerous.”

Health officials announced a total of 234 new coronavirus cases on Thursday afternoon, for a recorded total of 14,109.

Earlier this week, Henry also issued a new public health order that household gatherings must be limited “in private homes to no more than your immediate household, plus “your safe six.”‘