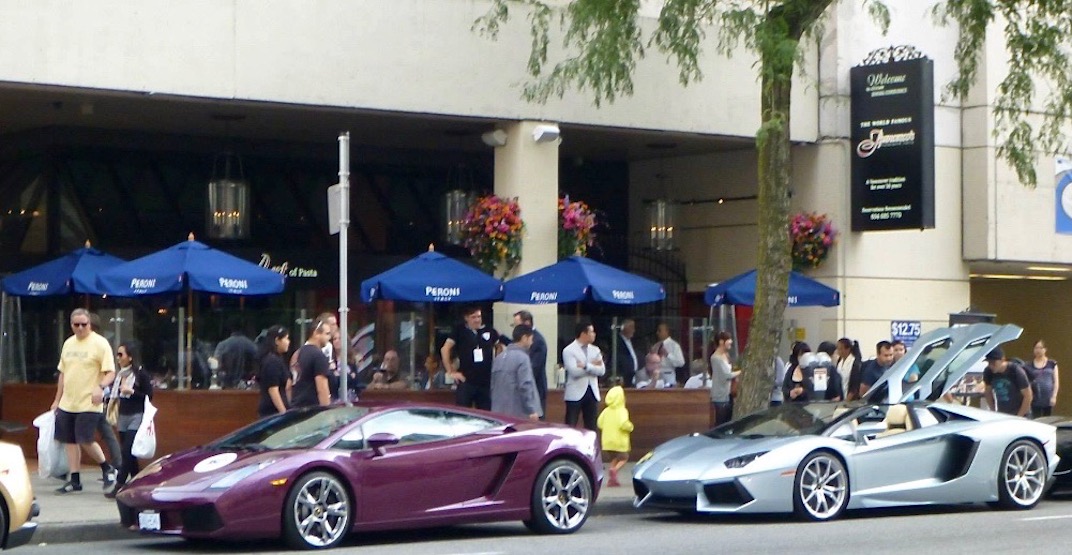 Good news foodies, one of your classic Vancouver favourites is about to make a triumphant return, just in a different location.

The Burrard Street restaurant had operated there since 2002, and it wasn’t surprising that the eatery’s prime real estate (located directly across from the Sutton Hotel) soon became the home for Italian Kitchen after it relocated from Alberni Street.

Francesco’s is officially gearing up to open at 909 Cordova Street, the current location of soon-to-be-closed Hapa Izakaya Coal Harbour.

The Francesco’s owners will be doing some renovations on the current Hapa space, and once the restaurant is refreshed they plan to tentatively open their doors in early July.

The Francesco’s brand, name, and the menu were purchased by a former employee of the original restaurant, and the team says patrons can expect the same eatery they knew and loved on Burrard, but with some slight changes.

One of those change will be refreshed branding and interior decor, but you’ll still see that old school Italian charm present in these elements keeping with tradition.

As for the menu, it’s been described as “virtually the same.” Other than a few changes here or there, foodies can dig into Francesco’s classics they know and love (hello, crab and ricotta cannelloni).

It’s safe to say Vancouver wasn’t happy to be loosing this old-school Italian staple, so we’re extremely pleased to announce it’ll be making a comeback soon.