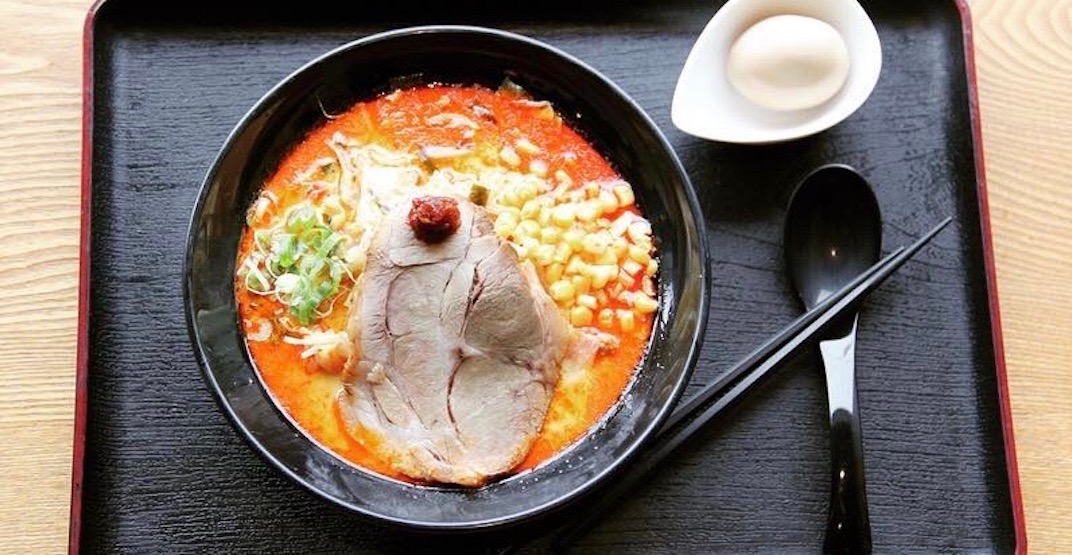 This revolving door of ramen joints seems to be a pattern in Vancouver, who clearly can’t get enough of this iconic Japanese dish.

So out with the old and in with the new. Ramen Raijin, which is owned by the Zakkushi Group, (the same folks that brought you Ramen Raijin Express and J Crêpe – aka the ramen crêpe place) already operates a Raijin location in Burnaby at 5278 Kingsway.

This will be the second spot for this concept in BC, but the third in Canada as there is also a location in Toronto.

The Zakushi Group to Daily Hive that the 32-seat West Broadway ramen shop will have the same style of ramen as the Burnaby location, but a different concept.

This Ramen Raijin location is expected to open at the end of July.