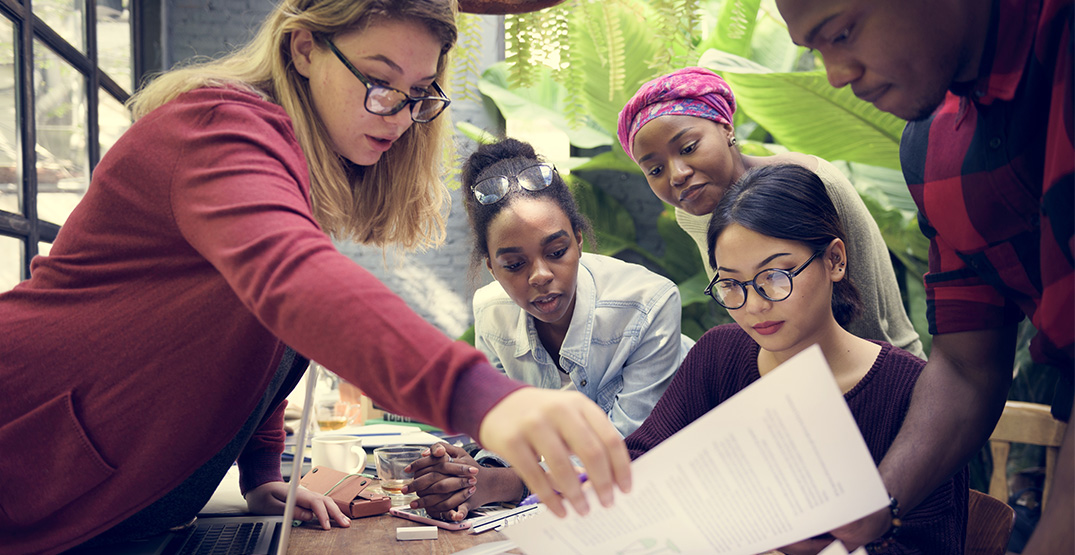 The dream of a four-day workweek has been gaining traction since the pandemic began.

As the line between work and home blurred, many employees experienced burnout, so much so that a recent study found that a majority of Canadians are willing to work for four days for the same amount of pay.

Now, a pilot program has turned the dream into reality for dozens of companies across Canada and the US.

Led by 4 Day Week Global, a not-for-profit group of strategists and leaders advocating for the reduced days, the pilot launched on Monday, June 6, with 38 North American companies participating.

“More and more companies are recognizing that the new frontier for competition is quality of life, and that reduced-hour, productivity-focused working is the vehicle to give them that competitive edge,” Joe O’Connor, CEO of 4 Day Week Global, told CNBC.

According to the organization’s website statistics, 78% of employees with four-day work weeks are happier and less stressed, while 63% of businesses found it easier to attract and retain employees.

So, how does it work?

Canadian and US workplaces involved in the trial are matched with a mentor company that has successfully implemented the four-day workweek. Workplaces will complete a training program conducted by the mentor company and also collaborate with researchers at Boston College to analyze the effectiveness of a shorter workweek.

The workplaces will reduce the workweek to 32 hours over four days instead of sticking to 40 hours within four days, according to CNBC. 4 Day Week Global calls this a 100-80-100 model where employees receive 100% of their pay for 80% of the time while maintaining 100% productivity.

The four-day workweek’s status in Canada

While the organization doesn’t disclose which Canadian companies are currently participating, we already know of some workplaces in the country that have officially switched to the four-day workweek.

In January, Juno College of Technology officially switched to reduced days with no changes in vacation or pay. Last year, Montreal video game studio Eidos also made the switch, announcing that their offices would be closed on Fridays.

Most recently, Toronto tech firm Alida announced their four-day workweek pilot program, which will kick off this summer.

Some politicians are also on board. Last year, Steven Del Duca, leader of the Ontario Liberals, said he would look into the idea of a four-day workweek if elected next year.