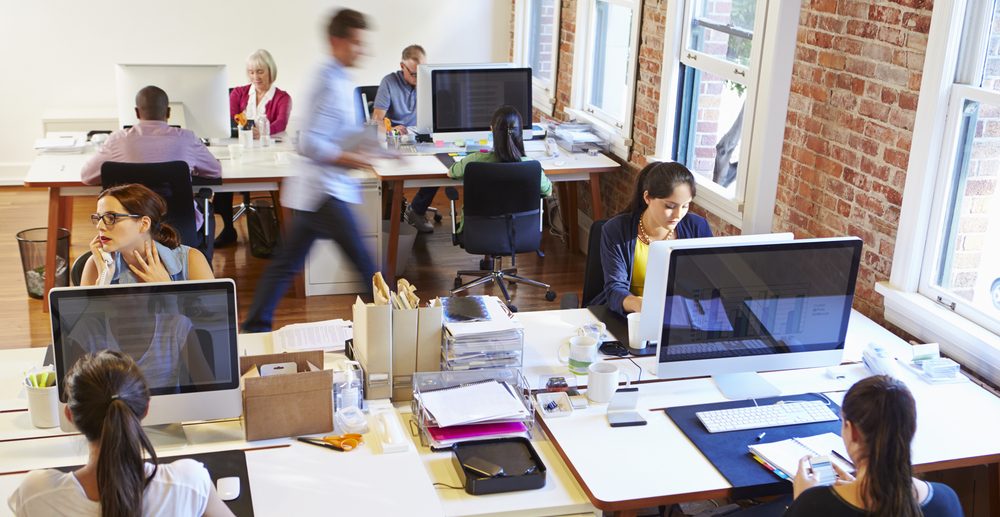 After hearing what their employees had to say, a Toronto company is about to trial a four-day work week.

This summer, software company Alida will start the pilot program for their employees — 500 of them — to see how people will respond to a shorter work week.

In a press release, Alida stated that they hope to make these changes a permanent part of their benefits and culture.

“We’ve been listening to our employees over the last two years during the pandemic and, candidly, there’s a lot of pain, there’s a lot of challenges,” said Alida CEO Ross Wainwright in a video outlining the company’s plans.

The program is meant to address the challenges that employees face as they juggle remote work and educating their kids at home.

“Now how are we going to measure success? Well, first of all, are people happier?” he asks. “That’s an easy one. We’ll be using our technology here at Alida. We will listen to the voice of employees.”

The company posted a video compilation on Twitter of employees discussing their plans for their extra day off.

“I’m going to do all the things I hate doing on the weekends, aka the laundry,” one employee declares.

When it comes to employee listening, it’s important we walk the talk. When our Liders told us they needed more time to recharge, we heard them loud and clear so we’re excited to be introducing a pilot for a 4-day work week. Learn more: https://t.co/vacgU8N3Ho#4dayworkweek pic.twitter.com/XB5cOquuUA

In January 2022, Juno College of Technology also moved to a four-day work week with no changes in pay or vacation days. Last year, Montreal video game studio Eidos also made the switch, announcing that their offices would be closed on Fridays.

In a survey conducted in January 2021, Maru, a market research group, found that 79% of Canadians are willing to work for four days (averaging 10 hours a day) for the same amount of pay they’re currently receiving. In all, 83% of Ontarians who took part in the survey were in favour of these changes.

“It really is no longer a work-life balance but rather life-work balance,” said Hermina Khara, senior vice president, people and culture. “Hopefully, this will provide [our employees] an extra day to do the things that are most important to them to unwind [and] to unplug, but ultimately, being more productive at work. So, working smarter to have less work.”

Wainwright said that he hopes that a shorter work week will help the company get the best from their employees. “It’s just simply the right thing to do,” he added.