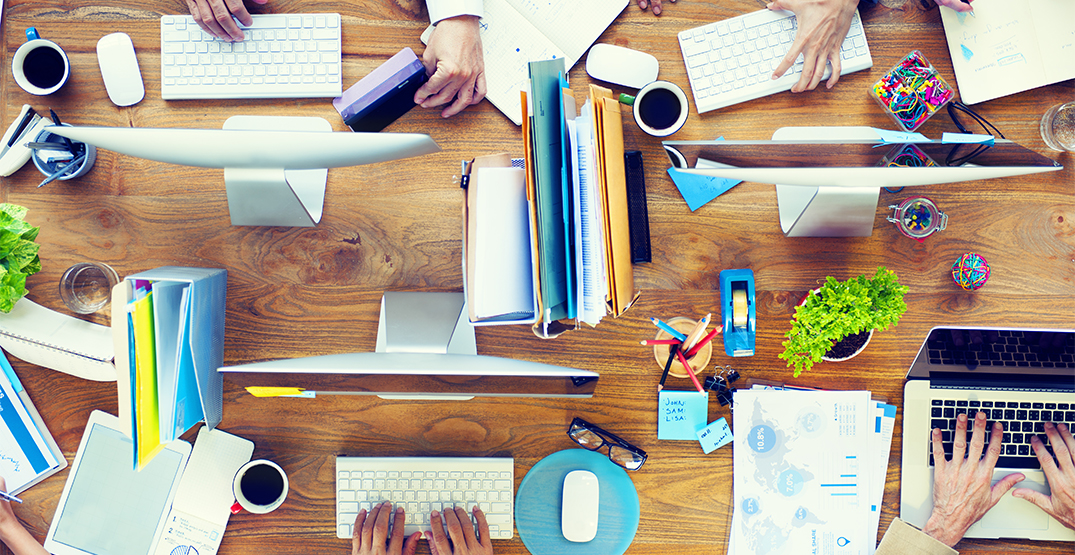 Working five days in a row is a weekly grind that many Canadians are all-too familiar with. But what if we could work one less day a week, and still get paid the same?

A slew of Canadian companies are already giving the four-day workweek a try, with an eye to increase employee satisfaction and reduce burnout without sacrificing productivity.

The latest Canadian employer to test it is Toronto-based Juno College of Technology, which announced Tuesday it will move to a four-day workweek in January 2022 with no change in pay or vacation days for staff.

It will make the change by extending its bootcamp programs from nine weeks to 12, which will spread out content and give students more time to learn and balance work and caregiving demands, the college said in a news release.

“I used to think that our impact would come from creating the largest educational institution out there, but now I see clearly that there are many ways to have an impact. For example, we can choose to focus not on growing the fastest, but on being the best and most enduring,” CEO Healther Payne said.

A reduced workweek has been gaining attention recently as a potential way to boost moods, productivity, and domestic tourism after the COVID-19 pandemic. New Zealand‘s Prime Minister Jacinda Ardern has heralded it as a way to improve work/life balance, and trials of a four-day workweek in Iceland‘s public sector have largely been viewed as successful.

Spain could be the next country to try out a four-day workweek, with the government eyeing a pilot program that would provide public funds so companies can test out reduced hours with minimal risk.

But while some countries are testing the idea and even more people are talking about it, several Canadian companies are already working on a four-day schedule.

Montreal video game studio Eidos switched to a four-day week and announced this month its offices would officially be closed on Fridays going forward. Employees take home the same salary but are expected to work 32 hours instead of 40.

The Leadership Agency, a Toronto-based recruitment firm, started a four-day workweek in 2020, and announced this summer they’ll stick with the schedule. In the months since employees have been working fewer hours, the firm reported its profits had increased without any cuts to compensation or vacation.

“This is the future of work. Employees are proven to be just as productive working from home as they are in the office,” the company said in an Instagram post. “If someone asked us if The Leadership Agency would ever go back to a five-day workweek, the answer is simple. No. And don’t ask us again!”

The Ontario Liberal party also said this week they would pilot a four-day working week if elected in 2022.

“I want us to understand if it has merit here,” Leader Steven Del Duca said during his keynote speech Sunday. “I want us to gather the facts in an open and transparent way and then make responsible decisions.”

Del Duca, however, proposed squeezing 40 hours into four days, as opposed to other jurisdictions that have tried simply reducing the number of hours worked.

Either way, the idea of a three-day weekend here in Canada is gaining traction.