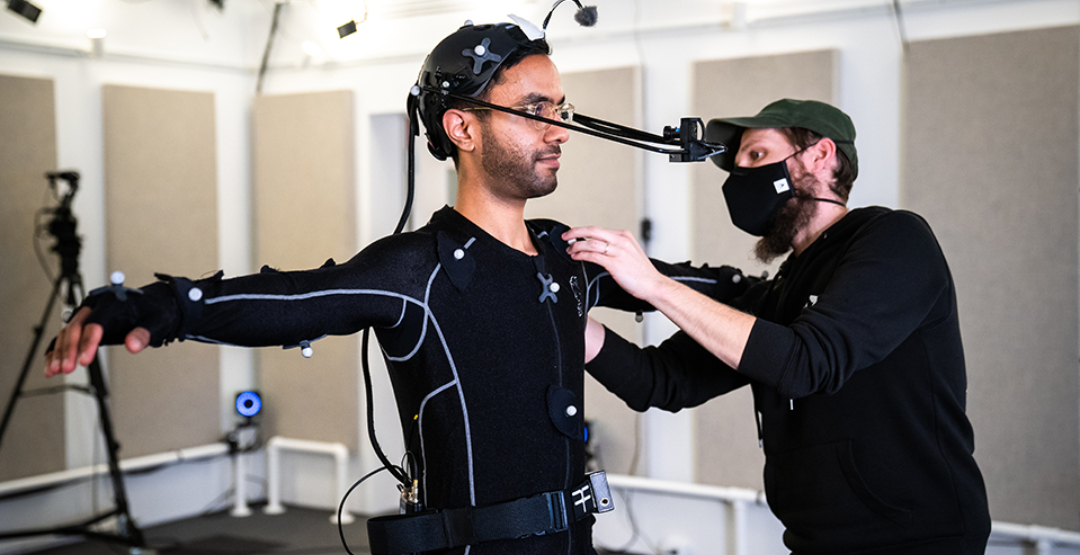 A Montreal video game company has made the switch to shorter workweeks.

On Thursday morning, game developing company Eidos-Montréal announced on Twitter that they were switching to a 4-day, 32-hour workweek in order to achieve a “better work-life balance.”

The new policy, which includes Eidos-Sherbrooke, states that the Montreal and Sherbrooke studios will be officially closed on Fridays, “without changing the working conditions currently in place nor the salaries of employees, thus switching from the 40-hour week to 32-hour.”

The company, which has produced games like Marvel’s Guardians of the Galaxy and Rise of the Tomb Raider, says they will have to adapt its studio to the “new realities of work”.

Studio head David Anfossi says that the idea is “not to condense the working hours into 4 days, but rather to review ways of doing things and our quality time invested, with the aim of working better!”

The main goal, he says, is to “increase the productivity and well-being” of employees.

Other notable companies that have implemented the four-day workweek include Shopify and Administrate.