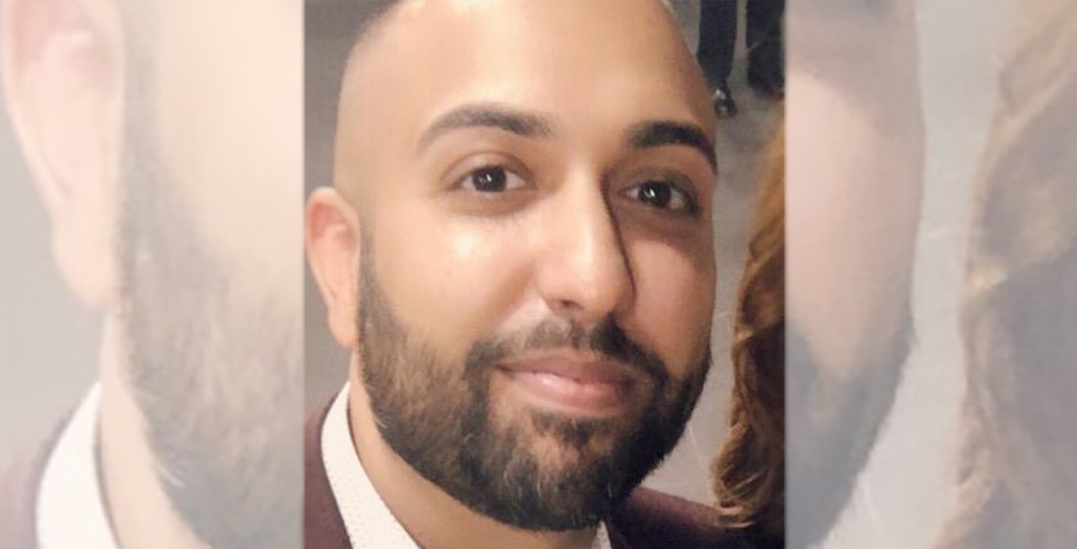 Foul play is suspected in the disappearance of a 33-year-old known to police for his connection to drug and gang activity.

The Integrated Homicide Investigation Team (IHIT) says that Burnaby’s Parminder Paul Rai was reported missing by his family on June 9.

He was last seen in Burnaby at his residence, located in the area of University Crescent and Tower Road near Simon Fraser University.

IHIT has since taken over the investigation, under its mandate to investigate suspicious missing person investigations where foul play is suspected. 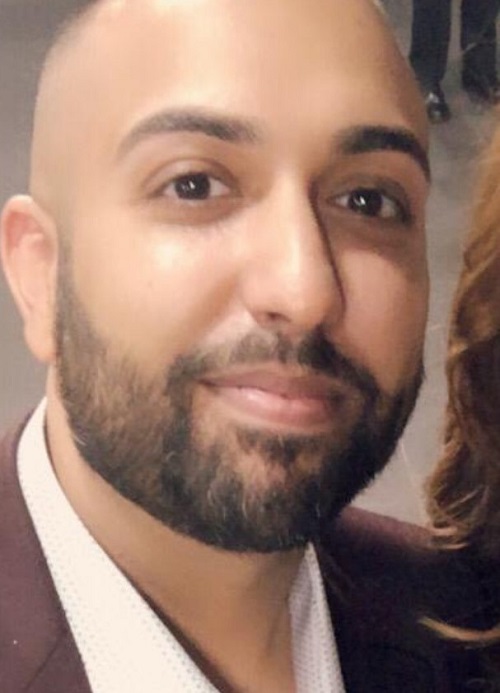 The 33-year-old is known to police for his connection to drug and gang activity and IHIT says that “his disappearance is not believed to be random.”