Surrey RCMP said a drug-filled bag pulled from the rectum of a drug trafficker “highlights the reality of gang life.”

According to police, the incident took place on May 14 at 7:30 pm, when officers conducted a traffic stop with a rental vehicle in the area of the 15200 block of 16th Avenue to investigate an offence under the BC Motor Vehicle Act.

During their interaction with the driver, police said, “officers observed evidence consistent with drug trafficking. ”

The male driver and his passenger were arrested for possession for the purposes of trafficking.

“There are gang members on social media trying to sell the idea that gang life is a life of wealth, luxury and prestige,” said Surrey RCMP Const. Sarbjit Sangha in a release. “The reality is that gang members live in constant fear of getting robbed or murdered by other gang members, or getting arrested by police.”

And this, said Sangha, “is the reason why they risk their lives by sticking bags of deadly drugs into their rectums.” 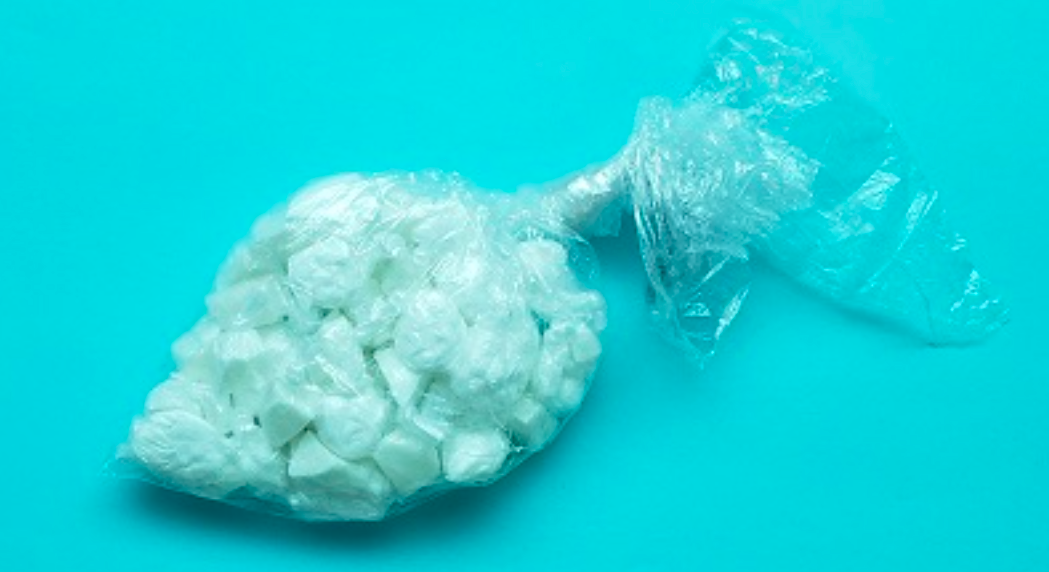 The bag in question (Surrey RCMP)

The two men were released from custody pending further investigation, which includes lab analysis of the suspected drugs. Charges are pending.