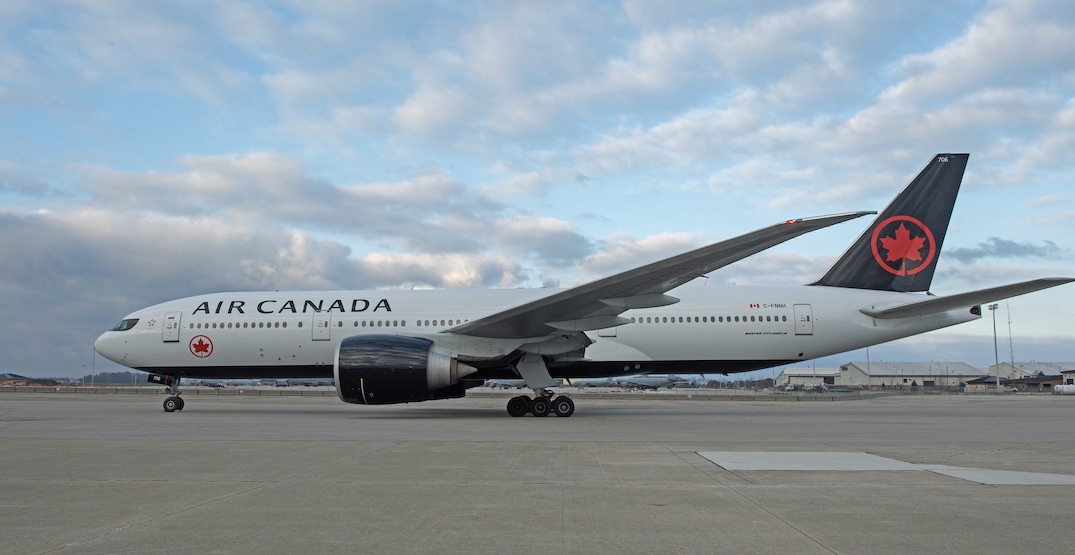 Calling all lovers of the East Coast! Air Canada’s new non-stop route from Vancouver, BC, to Halifax, Nova Scotia, has officially launched.

This brand new flight service kicked off earlier this month and was first announced back in February.

“This new service is a positive step towards strengthening our domestic connectivity, providing more choice for our passengers, and boosting tourism to the region. It also provides Atlantic Canadians with convenient connections to western North America, Asia, and the South Pacific. We sincerely thank Air Canada for their commitment and confidence in Halifax Stanfield and our market.”

The Halifax service was announced alongside a brand new direct, non-stop flight service to Austin, Texas, earlier this year.