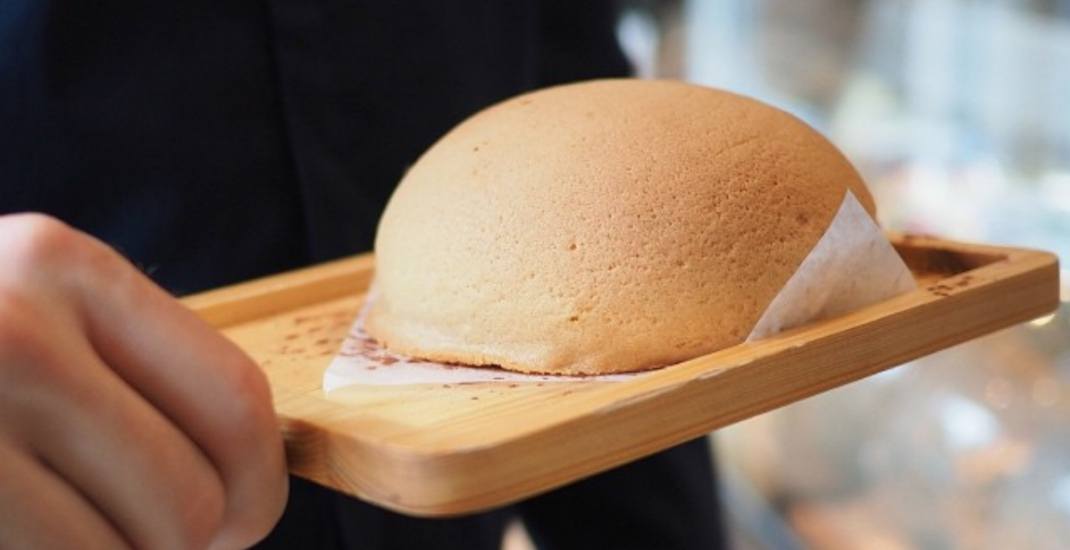 Malaysian coffee bun king PappaRoti has opened a new Vancouver location, and to celebrate it is offering a seriously sweet deal for patrons.

The new outpost, located at 1778 Columbia Street in Olympic Village, will be offering customers FREE Original Coffee Buns and Karak Milk Tea on Saturday, November 17 between 11 am to 3 pm.

The new Olympic Village store marks the fourth BC location for the brand, which also operates spots on Robson Street, Keefer Street, and in Coquitlam.

The chain had humble beginnings opening a single store in Malaysia in 2003. Today, it has over 400 stores and kiosks worldwide including Canadian outposts in Vancouver, Montreal, and Toronto.