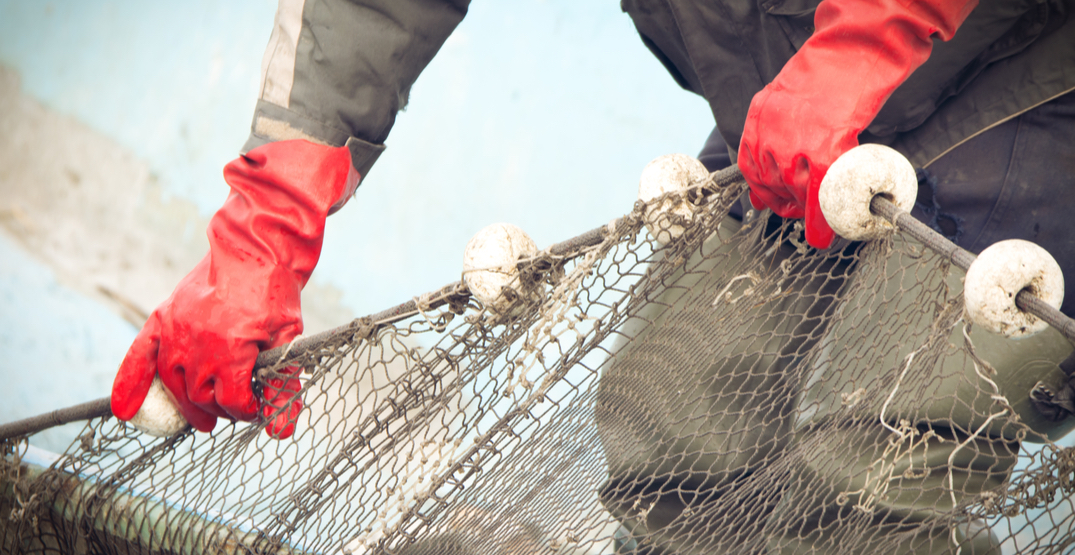 In the summer of 2021, extreme heat waves rolled in across Western North America causing environmental devastation and killing hundreds of Canadians in its wake.

Now, a new UBC study from the Institute for the Oceans and Fisheries (IOF) says that during future heat waves, fish will be wiped out – hundreds of thousands of tonnes of fish.

Overall, they predicted a 6% drop in a country’s fish catches that would also lead to millions of fishing jobs lost.

The study says Canadian Pacific Sockeye salmon catches in particular are projected to decrease by 26% on average during a high-temperature event between now and 2050, meaning an annual loss of 260 to 520 tonnes of salmon.

“With losses due to climate change, when a temperature extreme occurs in the 2050s, the total decrease in annual catch would be more than 50% or 530 to 1060 tonnes of fish,” says UBC.

To find these numbers, researchers used a model that incorporated extreme annual ocean temperatures in areas where the majority of fish are caught globally and combined it with climate-related projections for the fishing industry.

They modeled the worst-case scenario: if nothing is done to mitigate greenhouse gas emissions.

In the worst-case scenario, they predict a 6% drop in the amount of fish that could be potentially caught each year. Also, 77% of species that are fished would decrease in biomass – or, fish by weight in a given area – due to extremely hot years.

“These temperature extremes are often difficult to predict in terms of when and where they occur, particularly in the hot spots with limited capacity to provide robust scientific predictions for their fisheries. We need to consider that unpredictability when we plan for adaptations to long-term climate change.”