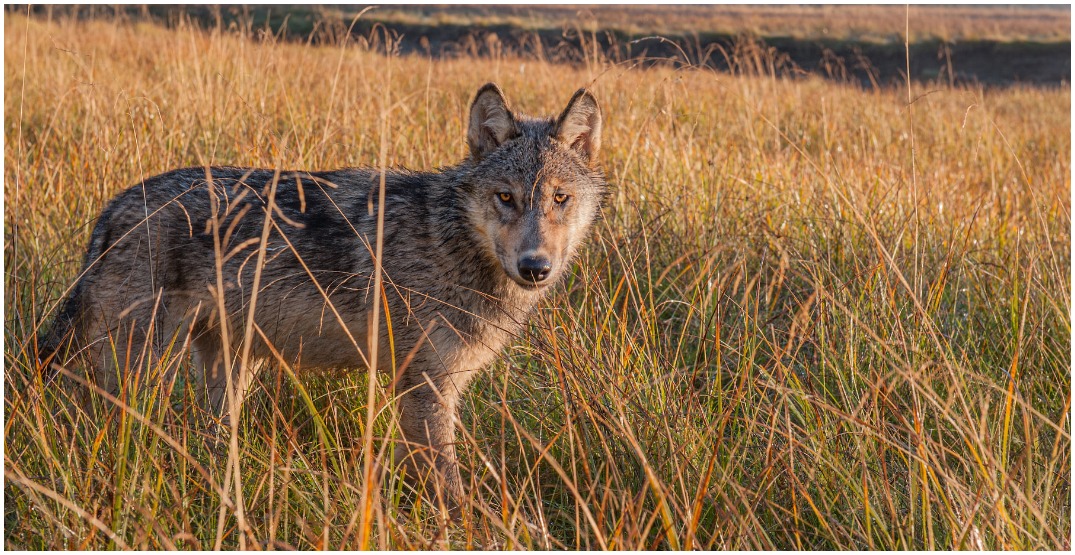 When the conservation group Pacific Wild took the BC government to court over the legality of the wolf cull in July, the judge decided more time was needed to hear the case — and those three dates have now been set for October 27, 28, and 29.

In 2015, the province launched the wolf management program to reduce predation on endangered caribou, and an estimated 1,400 wolves have been killed since.

Pacific Wild found through FOI documents the majority of the animals are killed by contractors hired to shoot the wolves from helicopters.

Conservationists have argued the reason why caribou numbers are declining is human caused, such as through critical habitat loss by logging, over the past decades.

Pacific Wild’s legal counsel, Rebeka Breder, is calling the aerial shooting of wolves unlawful because she said the provincial regulation that allows the killing of wildlife by aircraft conflicts with the federal aviation laws.

Breder told Daily Hive she’s looking forward to the continuation of the hearing, “we appreciate the time the court is providing to us, instead of rushing through the issues.”

“Being able to secure three more dates in October was much faster than I had anticipated,” Breder said.

“Once our hearing adjourned in July, we were all expecting to be back only in the winter, 2022, at the earliest.” 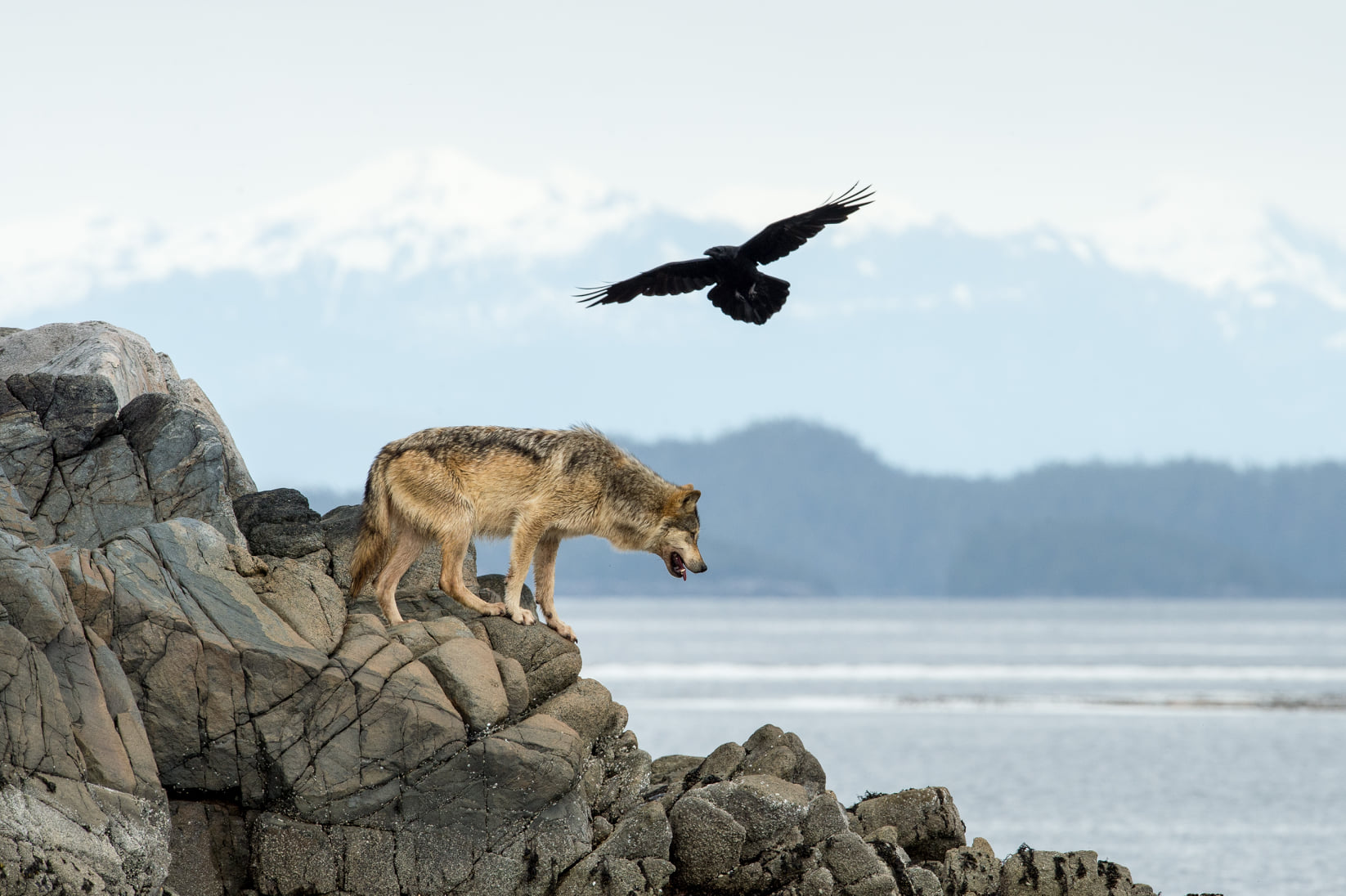 “It is important to Pacific Wild to have this whole judicial review heard, and ideally decided, before the next cull season begins, which is often late fall or early winter. We appreciate the effort the court made to hear us in October,” Breder said.

Over the course of those three dates back in court, Pacific Wild will finish presenting its case and the ministry will present its case, but Breder does not expect a ruling when those days wrap up because she said it usually takes months to get a court decision after a hearing, “but you never know.”

Daily Hive has reached out to the Ministry of Forests, but it said it would not comment on the story as the matter is before the courts.

Meanwhile, Pacific Wild is organizing a rally on Monday for its #SaveBCWolves campaign in front of the BC Legislature in Victoria.

Pacific Wild said the group will be delivering petitions totaling more than 500,000 signatories and letters to the legislature in efforts to stop the wolf cull, and to put a moratorium on recreational and sport killing of BC wolves.

Spokesperson Laurie McConnell said there will be speakers and live music that day, and there will be a surprise in how the signatures will be delivered.

The group said all COVID-19 protocols will be in place.