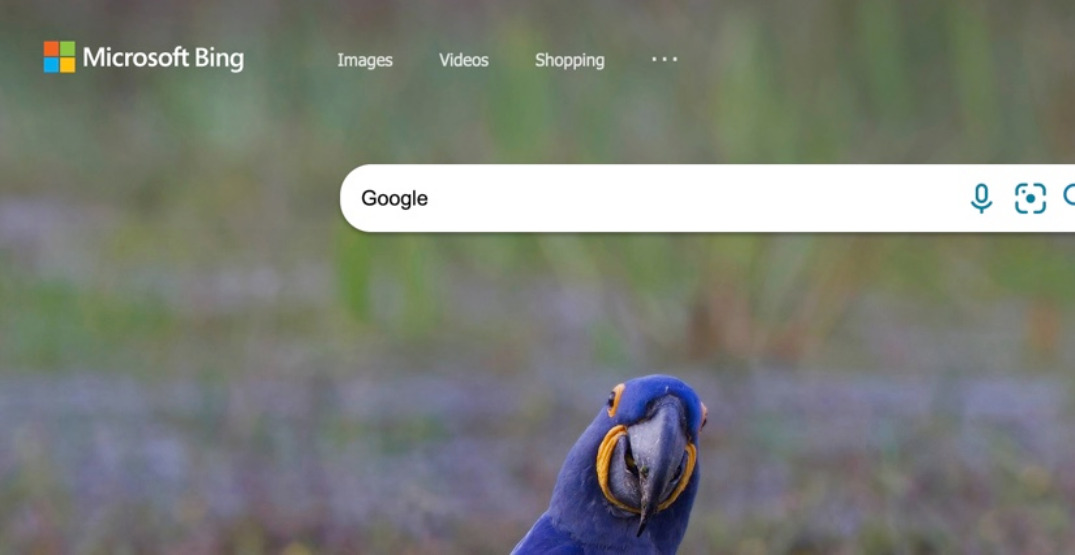 In a strange twist of fate for Microsoft’s efforts to achieve dominance in the search engine world, the most popular search term on their search engine, Bing, is “Google.”

Google shared the news in an EU court, where they are being accused of using Android’s success in the smartphone domain to make Google the most popular search engine.

Their retort was that they’re popular regardless of Android, and to demonstrate that, they used some data from rival Microsoft’s Bing search engine.

Alfonso Lamadrid, Google’s lawyer, told the courts that his team had submitted evidence that proves it, according to Bloomberg.

The case, which dates back to 2018, revolves around EU antitrust rules, and it could see Google and its parent company Alphabet fined $4.34 billion due to its market dominance.

“Today, the European Commission issued a competition decision against Android, and its business model,” said Google CEO Sundar Pichai when the case was launched against them.

“The decision ignores the fact that Android phones compete with iOS phones, something that 89 percent of respondents to the Commission’s own market survey confirmed.”

Google comes pre-installed on most Android phones as the default search engine, one of the tactics the EU suggests Google is implementing to thwart its competition. They also suggest that Google has paid smartphone manufacturers to do this.

Court records suggest that those opposing Google, specifically the European Commission, believe that since 2011, the tech giant has taken a strategic effort to prevent rivals such as Bing from growing.

The result of this case is expected sometime in 2022.