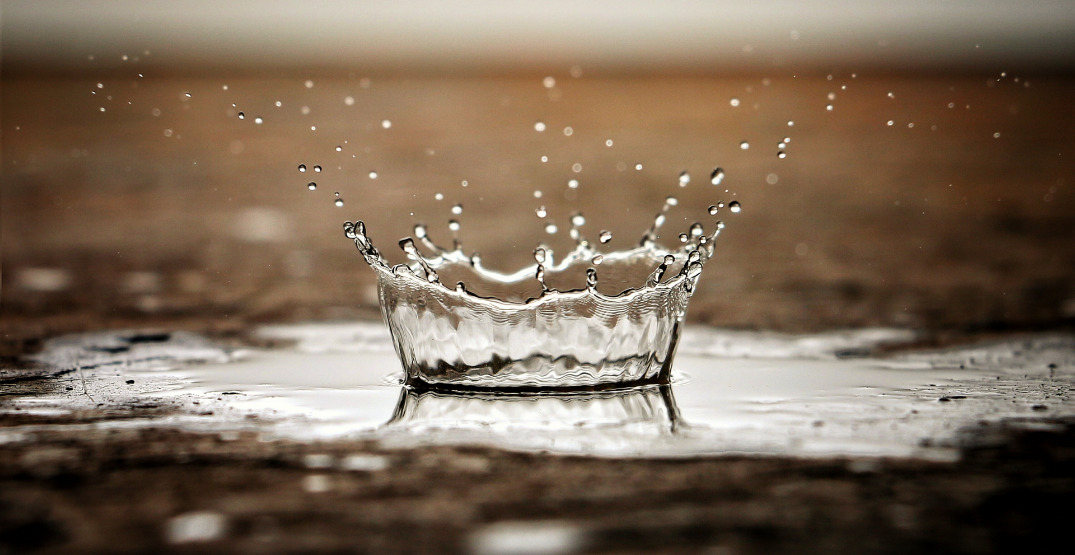 Vancouver, the city of rain, according to many, has not seen measurable precipitation for 50 days, and it has had a major effect on the region.

The last time it rained enough to be measured by Environment Canada was June 15.

According to Environment Canada, Vancouver is now 8 days away from breaking a record for elapsing 58 days without rain.

Environment Canada has a tool on their website that tracks precipitation, average temperatures, and more over a specified period of time.

Not only has the lack of rain had a major impact on BC’s ongoing battle against wildfires, but it has also affected Vancouver proper.

Vancouver Park Board officials have been working to protect the province’s green spaces from drying out and presenting their own fire risk.

Some other good news includes the fact that the air quality advisory has been lifted for Metro Vancouver. Just this weekend, wildfire smoke covered skies over most of the region.