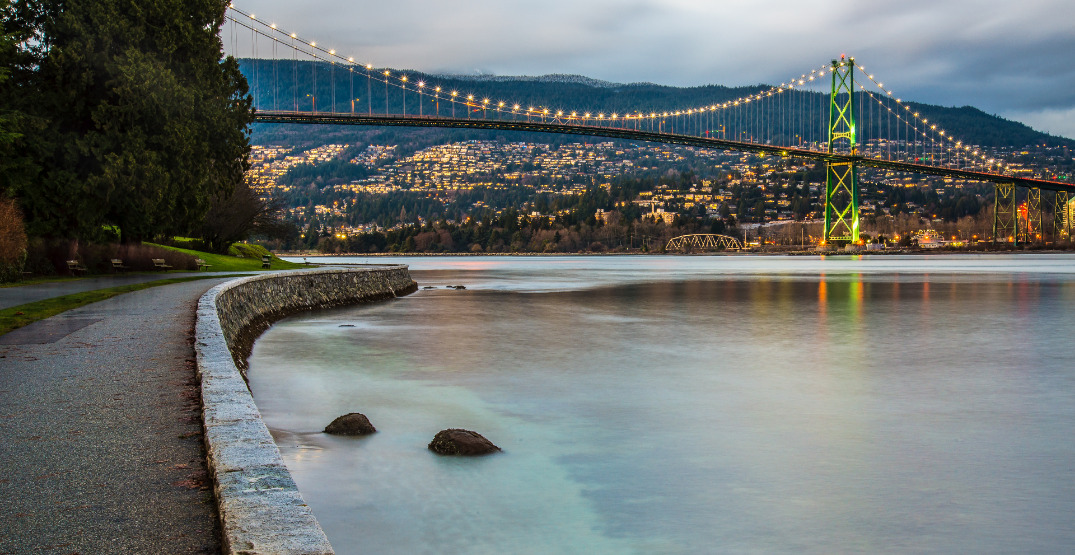 The closures will be in effect from 10 pm to 6 am and will exclude all non-essential access to the park.

The closures are an effort to reduce fire risk to the park due to the current drought and sustained heat, according to a release from the park board.

Park rangers will set up temporary overnight access control points at five locations throughout the park, in hopes of reducing the number of people in the park overnight.

This applies to vehicles, bicycles, pedestrians, and anyone who does not require access to the park, who will be turned back upon trying to enter.

“The current conditions in Stanley Park are extreme right now and given the size of the park, the risk of a fire breaking out overnight when fewer people may notice it or report it presents a significant threat to the well being of the park, its trees, wildlife, and everyone who relies on the park and its ongoing health,” said Amit Gandha, Director of Park Operations.

“We have been in close contact with our partners at Vancouver Fire and Rescue Services as well as the Vancouver Police Department and they fully support this proactive measure to reduce the risk of a catastrophic fire in the park.”

Essential services like the #19 bus, emergency response teams, patrons and staff for businesses that are in Stanley Park will be allowed access through control points.

The Causeway will remain open.

Park board officials will be posting signage at access points of the seawall to inform pedestrians and cyclists of the closure, along with Park Rangers patrolling the park to monitor activity.

The closure will be in place indefinitely until the fire risk has been significantly reduced.