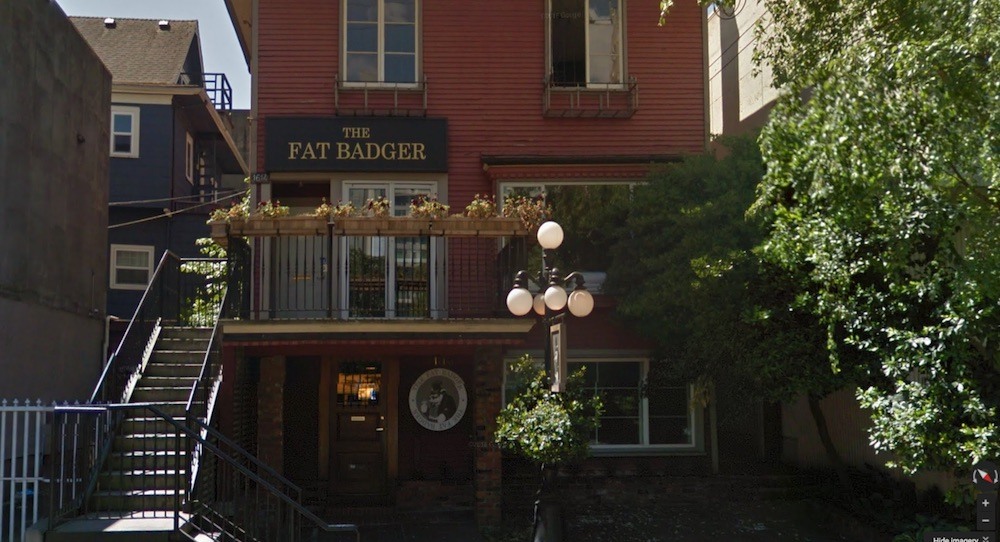 Vancouver is losing yet another restaurant. This time it’s the Fat Badger, the cozy upscale pub on Alberni Street.

Known for their take on classic British pub fare at the hands of an expat chef, Neil Taylor, the Fat Badger took up residence in the old house that had been home to La Gavroche for years.

Serving up Sunday roasts and a seasonally-inspired chalkboard menu of hearty eats and bar bites (like their Scotch Eggs or their fusion fueled Empire Poutine, melding chicken tikka masala and paneer with the Canadian junk food staple), the Fat Badger was also a prime spot for getting a pint (or more) of your favourite UK beers.

Taylor and his team announced on the Fat Badger website that the West End restaurant will close at the end of January. Here’s the posting:

To whom it may concern,

It is with some regret that I have to announce the Fat Badger has been sold and will be closing it’s [sic] doors permanently at the end of the month of January. We would like to take this opportunity to thank all of you who came down to eat scotch eggs, Yorkshire puddings & roast dinner. Also those of you who came to drink pints of London Pride, Innis & Gunn & Guinness, while listening to The Rolling Stones, Tears for Fears & The Specials. It’s been fun and we will miss all of you and the old house on Alberni street.

Our last day of service will be on Sunday the 29th of January. The roast dinner on Sunday will be roast pork, (pork belly wrapped around the loin), crackling and apple sauce. Don’t forget it’s Robbie Burns on Wednesday January 25th and we will be serving delicious haggis with specials on Innis & Gunn and Robbie Burns single malt scotch. Reservations for both are recommended.

We thank everyone who has supported us over the last two and a half years and you never know, maybe there will be a sighting of the Badger in the future.

From all of us at The Fat Badger.

Get your fill while you still can, then.

It’s been a tough spell lately with several recent restaurant closures across the city, from the vegetarian haven The Foundation to the rowdier All Star Wings & Ribs on Robson, among many more.