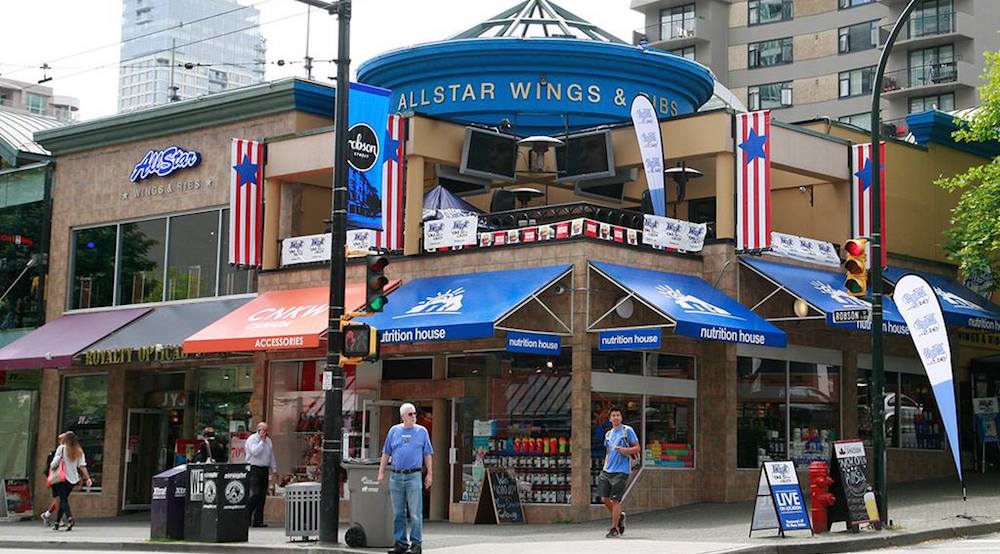 All Star Wings & Ribs had stars in their eyes when the Ontario-based franchise opened their Vancouver “flagship” in 2014. However, the sports bar and wing joint left fans in the lurch thanks to a sudden closure right at the start of the new year.

With legal notices plastered on their locked doors, and no one answering the phone, All Star has been shuttered since January 1, with no explanation on their social media pages or the company’s corporate website. 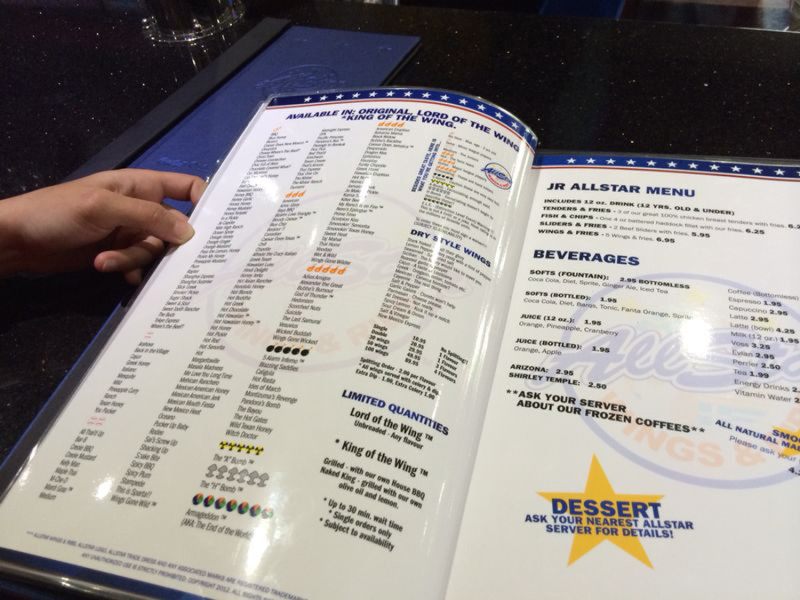 “Out of business, abruptly, at New Year’s. Left a band hanging without a gig. Lousy business!” decried one Yelp user on January 8.

Situated at the busy corner of Robson and Bute in the space formerly occupied by Moxie’s, All Star blazed onto the scene in 2014, touting their dedication to quality and their menu of 180 flavours of chicken wings.

According to the legal documents posted at 808 Bute Street, the franchisor has terminated the franchise agreement and sublease for the Vancouver location, and has shut the restaurant down.

An email inquiry to the All Star Wings & Ribs headquarters in the Toronto area has remained unanswered.

There seems to be a glut of restaurant closures in Vancouver right now, from longstanding favourites like Calhoun’s and The Foundation, to newer but loved spots like Basho and Miura.

Robson Street, as well, is in a period of change. Retailers have struggled on the corridor that was once considered a key destination for locals and visitors alike for shopping and dining.