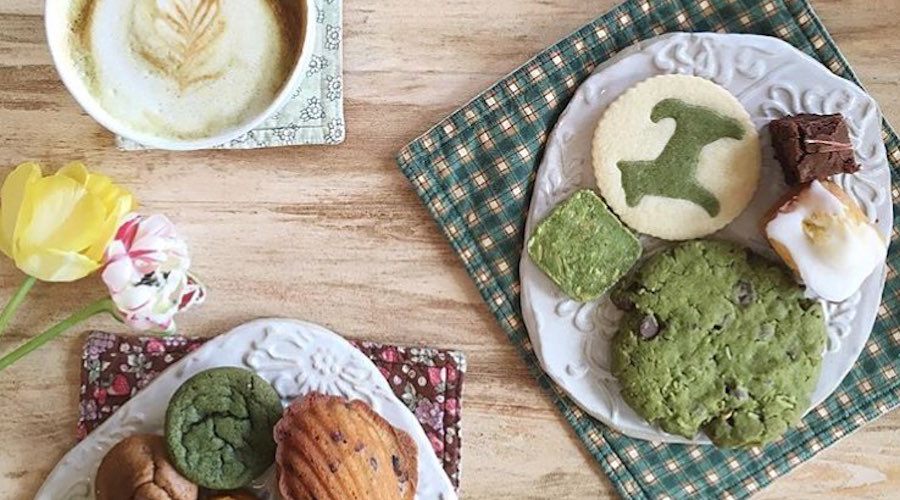 Basho Cafe and Sweets was a Japanese-meets-Vancouver homestyle darling in 2014, but at the end of 2016, the beloved restaurant quietly revealed they had closed down.

In a December 31, 2016 Facebook post, Basho’s owners explained they would not be back in the new year–at least not quite in the same way. “Our last day was December 23rd,” reads the announcement, which includes a heartfelt thank you to their loyal patrons.

Basho was run by Moeno Kawai and her parents Hiroshi and Miju, and the East Van cafe was known for their tiny menu of well-executed Japanese dishes, along with delectable sweets and beautiful beverages from a thoughtful tea and coffee program. They were noted primarily for their wonderful matcha treats and drinks.

A photo posted by Vancouver East Village (@vancouvereastvillage) on Dec 28, 2016 at 4:42pm PST

Fear not, fans, though. While Basho as we know it is gone, Miju Kawai will eventually re-emerge with a sweets-only shop to be called Basho after enjoying some well-earned time off. And in late January, Basho’s space will be revived from a former employee, who will preside over a similar selection of dishes and drinks. Keep your eyes out for Yama!

Here is the announcement in full from Basho’s Facebook page:

We would like to say thank all of our wonderful customers who have been the sweetest people we could hope for. Our last day was December 23rd and our last few weeks were busier than we could have imagined. Sadly, we were not able to say a proper goodbye to many of our lovely customers due to this, so we would like to take this opportunity to thank you all for making Basho the wonderful ‘place’ we had envisioned.

Miju and Hiroshi are looking forward to spending more time with family and travelling. But Miju is intending to open up a small, sweets-only shop sometime in the next few years under the name of Basho.

In addition, we are happy to announce that Yama-san will be taking over the space (set to open late-January) and will be offering a similar but original service of food, sweets, and beverages. We are all very excited to enjoy YAMA as customers in the new year.