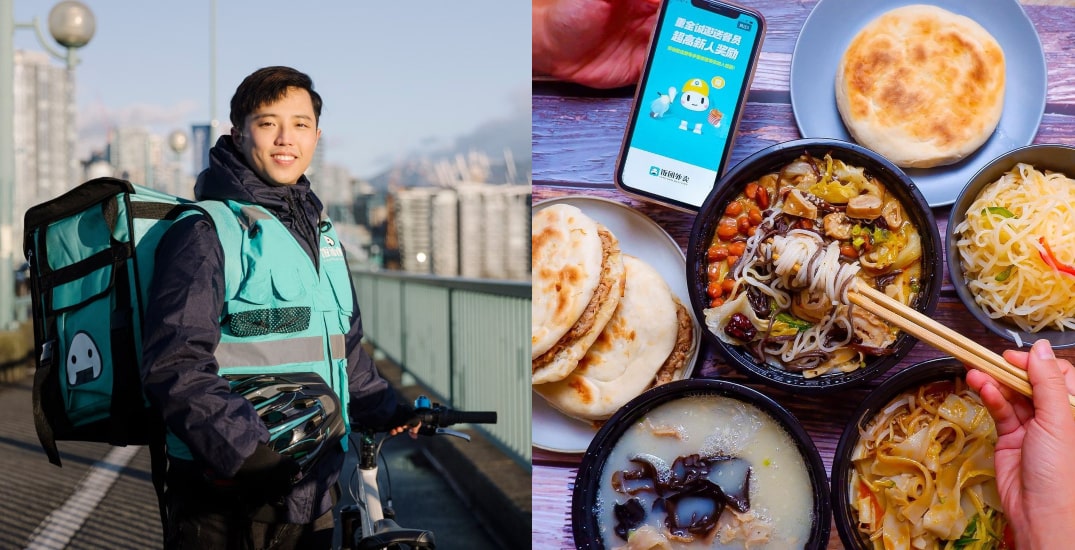 The co-founder and CEO of Fantuan Delivery first arrived in 2009 as an international student in Saskatchewan. In order to help Wu feel at home, his host family prepared a special dish.

“My host family was very sweet. They knew I come from Hunan province in China and people from there love spicy food,” Wu told Daily Hive. “So for my first meal, they prepared me a bowl of rice, two raw peppers, some salt, and a knife and folk. That was a meal that I will never forget.” 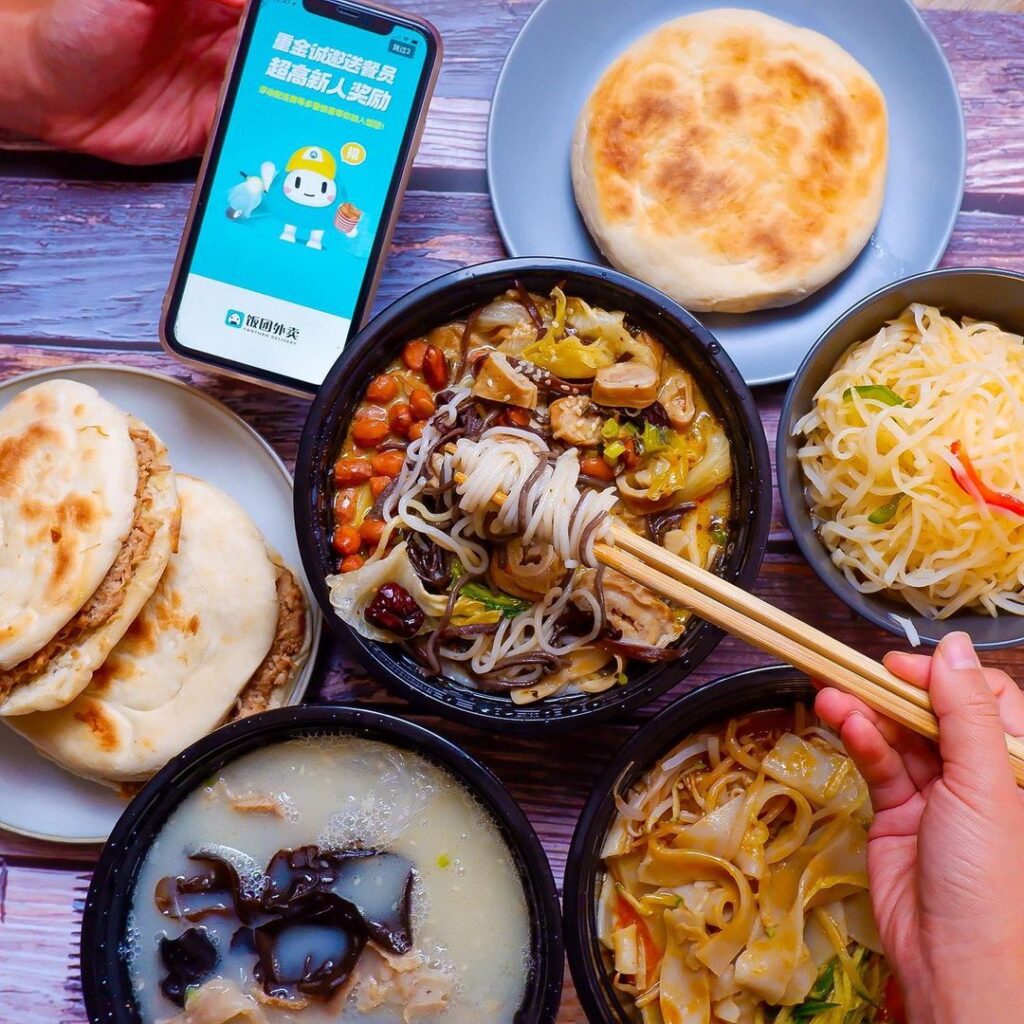 Food is an important heritage connection for new immigrants to Canada. However, when Wu transferred to SFU to study economics, he discovered that many international students couldn’t find the “hometown taste.”

“Back then, it was really difficult for new immigrants in North America to get familiar with their neighbourhood and find the food they want. I think it is still the case now,” said Wu. “That’s why I decided to start my own food delivery business to solve their problem and make their life easier.”

In 2014, Wu and his co-founder Feng Yaofei launched Burnaby-based Fantuan a popular food delivery service that specializes in Asian food. The company has also expanded to offer courier services through its app available to download on the Google Play and Apple App Store. 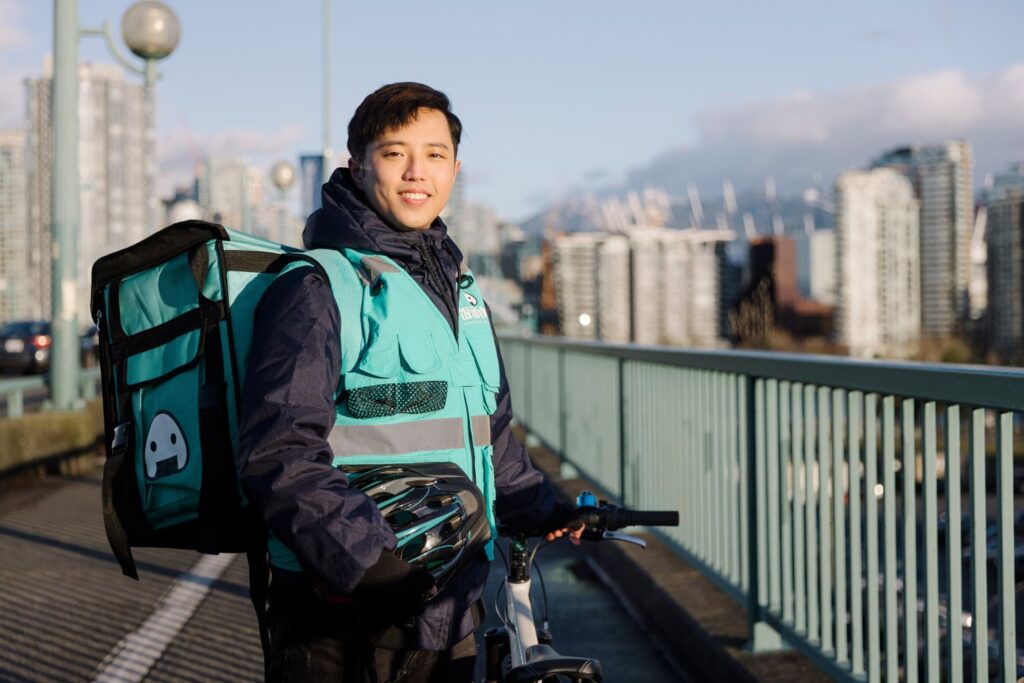 It’s been a busy few months for Fantuan, which entered the Australian market in March by launching in Sydney and Melbourne. The company next plans to expand to the UK.

Fantuan also recently launched an English language version of its app this past fall. Previously only available to Chinese-speaking users, the company now supports English language ordering in Ontario and BC. Other languages may also be added in the future.

Each of these milestones reflects the company’s motto of “Life Made Easier,” for both its users and its drivers. Feng told Daily Hive that the app has over 1.5 million users and the company has over 10,000 registered drivers. 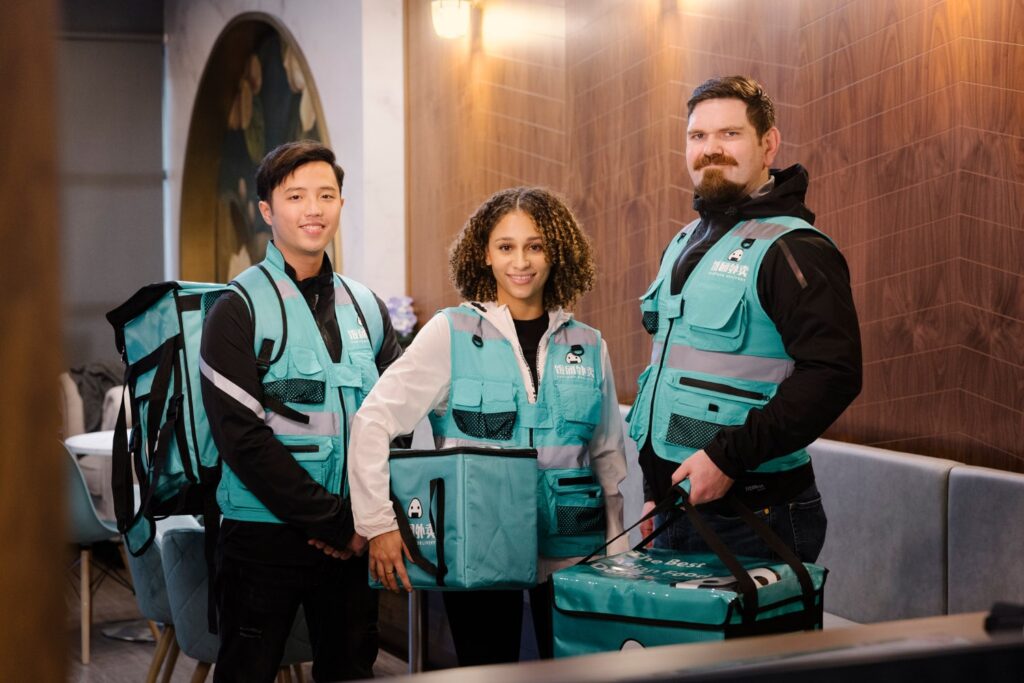 “In the long run, we want Fantuan to go beyond food and expand to different aspects of people’s daily life needs,” said Wu, who has overseen the company’s growth to over 500 permanent employees.

“Besides food delivery, we also deliver grocery, run errands and provide same-day courier service,” added Feng. “Drivers have more flexibility and freedom as there is no fixed schedule. They earn a lot, especially during the pandemic.”

Though Fantuan has expanded the type of deliveries they complete for customers, food is still their top priority. The company has grown into the largest Asian food delivery platform in North America, operating in 40 cities including Vancouver, Toronto, Montreal, Calgary and Edmonton. 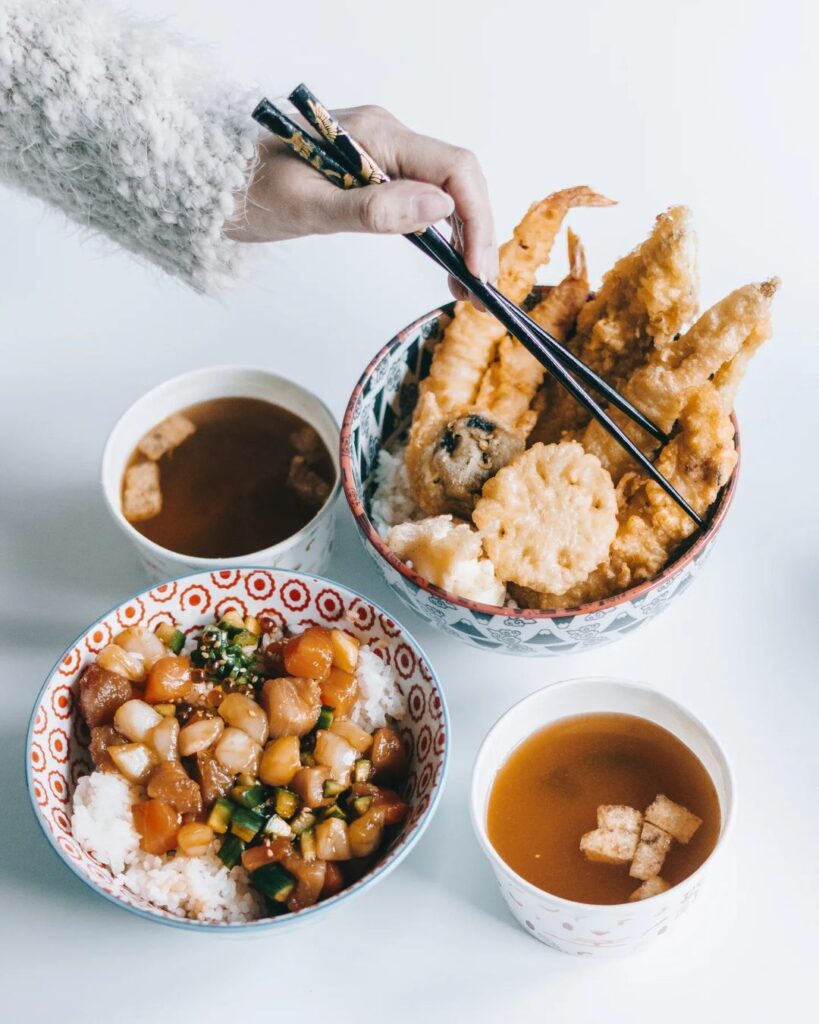 “No matter whether it is Chinese, Japanese, or Korean, you can find them here. A lot of these restaurants are only available on Fantuan,” explained Feng.

Customers can also find non-Asian offerings on the app, including Church’s Chicken and Triple O’s.

The celebration of all things boba will take place on July 22 and 23, and street food booths, live performances, and lots of bubble tea. And Feng hints at one day holding similar events in their other markets.

“Bubble tea is very popular on our app and it is also a great representation of Asian culture,” said Feng. “We do deliver a lot of bubble tea. If we got the chance, we are more than happy to hold similar events in other cities.”

With files from Megan Devlin and Hanna McLean