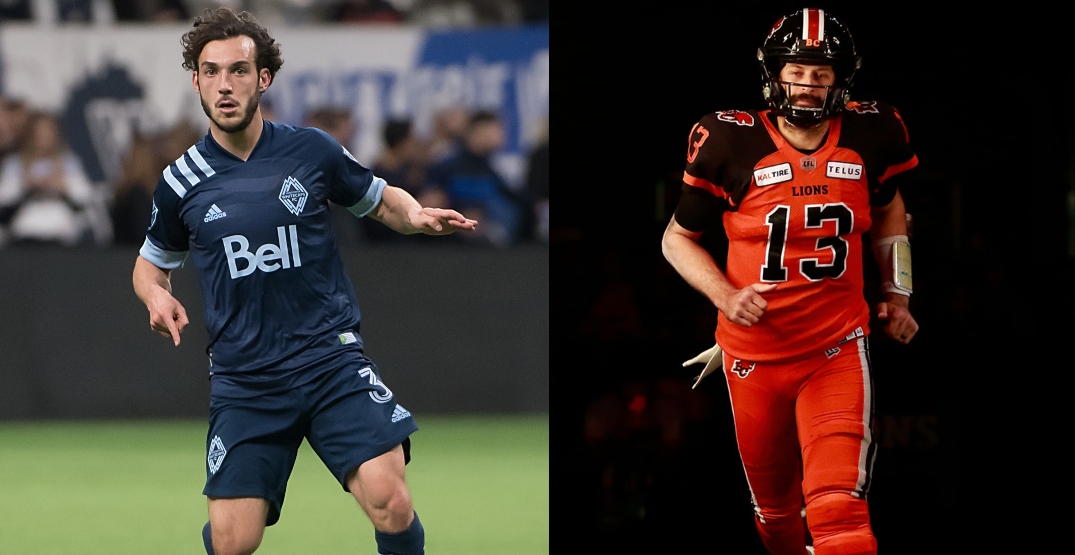 Vancouver, it’s been a while.

While the Fraser Valley Bandits began having fans at their games in Abbotsford last month, this week marks the return of fans to pro sporting events in the city of Vancouver for the first time since March 10, 2020.

BC Place will host two pro sporting events this week, as the BC Lions and Vancouver Whitecaps FC each make their long-awaited returns.

The Lions host the Edmonton Elks on Thursday at 7 pm, for their first home game since November 2, 2019 — a hiatus of 656 days. BC is currently 1-1 this season, splitting their first two games on the road in Saskatchewan and Calgary.

Two nights later, the Whitecaps will play their first game at BC Place with fans in attendance since February 29, 2020 — a timespan of 539 days. The Saturday night matchup against LAFC begins at 7 pm.

Playing home games in Utah to this point, the Whitecaps have struggled for most of this season, though they haven’t lost a match in over a month — securing one win and five draws in their last six matches. They’re six points back of the final playoff spot in the Western Conference.

The Lions and Whitecaps will cap attendance close to 13,000, which is 50% capacity of the lower bowl at BC Place, in accordance with provincial health guidelines. Both teams will be able to increase capacity once the province moves into Step 4 of the reopening plan.

Tickets remain for both games. The cheapest ticket available for Thursday’s Lions game on Ticketmaster is currently $69, as the lowest-priced seats appear to be sold out. Tickets for Saturday’s Whitecaps match can be had for as low as $45.

A mobile vaccination clinic will be set up outside BC Place on Terry Fox Plaza prior to both games, where fans can get their first or second dose of a COVID-19 vaccine.

Fans attending games should note BC Place’s new clear bag policy. Bags must be smaller than 12″ x 12″ x 6″ and made of clear plastic. Exceptions will be made for diaper bags and medically necessary items that do not fit into a clear bag.

Masks are “strongly recommended” for fans 12 years and older who are not yet fully vaccinated. All purchases made at BC Place are now cashless, with only credit and debit cards (as well as other digital forms of payment) being accepted.