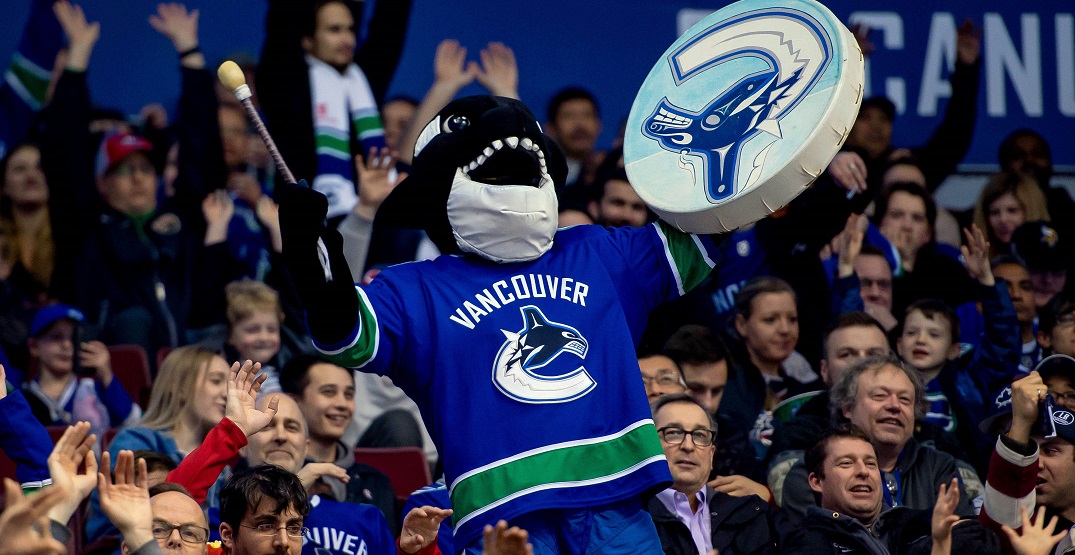 When the puck drops at the Vancouver Canucks’ regular season home opener in October, everyone in attendance will need to be fully vaccinated.

A new order in British Columbia was announced today, which will require proof of vaccination to access a “broad range of social, recreational, and discretionary events and businesses throughout the province.”

Indoor sporting events were singled out by Premier John Horgan as one of the many “non-discretionary activities” that will be allowed for only fully vaccinated people in the near future.

A spokesperson from PavCo confirmed in an email to Daily Hive that BC Place, which has a retractable roof, is considered an “indoor” facility by Vancouver Coastal Health. That means the new order will affect the Canada Sevens rugby tournament, as well as Vancouver Whitecaps and BC Lions games.

Proof of vaccination will need to be shown with the new “BC vaccine card.”

The only exception to the rule is for children under 12 years old, who are ineligible to receive the vaccine.

As of September 13, one dose of vaccine will be required to attend a game in BC. Six weeks later, by October 24, entry to indoor sporting events will require everyone in attendance to have had two doses.

The Canucks have four preseason games scheduled at Rogers Arena before the double-dose requirement, on September 27, October 3, October 5, and October 9. The regular season home opener is on October 26.

A number of pro teams in Canada have announced plans to require fans and staff to be fully vaccinated to attend games, including the Winnipeg Jets, Calgary Flames, Toronto Maple Leafs, Toronto Raptors, and Toronto Blue Jays.

On Thursday, the BC Lions hosted the largest sporting event in the province since March 2020, with 12,500 fans in attendance at BC Place. Two nights later, the Vancouver Whitecaps welcomed 11,144 fans to the stadium.

“The health and safety of PavCo’s staff, contractors, and guests remains our top priority and as such we welcome the introduction of the BC Vaccine Card program for events at our venues, BC Place and the Vancouver Convention Centre,” PavCo announced. “PavCo is committed to doing our part to keep our community’s recovery efforts moving forward and to see live meetings and event venues return to full capacity. We will work closely with our staff, contractors, government, clients and teams to manage the implementation of BC Vaccine Card to welcome guests to our venues. PavCo and its venues, the Vancouver Convention Centre and BC Place, adhere to all Public Health Orders in accordance with Step 3 of the Province’s Restart Plan.”

Sporting events are currently allowed to be held at 50% capacity. That restriction was to be lifted as early as September 7, when the province hoped to move into Step 4 of the restart plan. Horgan confirmed that’s no longer the case.

“It is not likely that we will be moving to Step 4 of our restart plan come September,” he said. “The Delta variant and an increase in cases, largely within the unvaccinated population, has led us to pause and reflect on what steps what measures.”