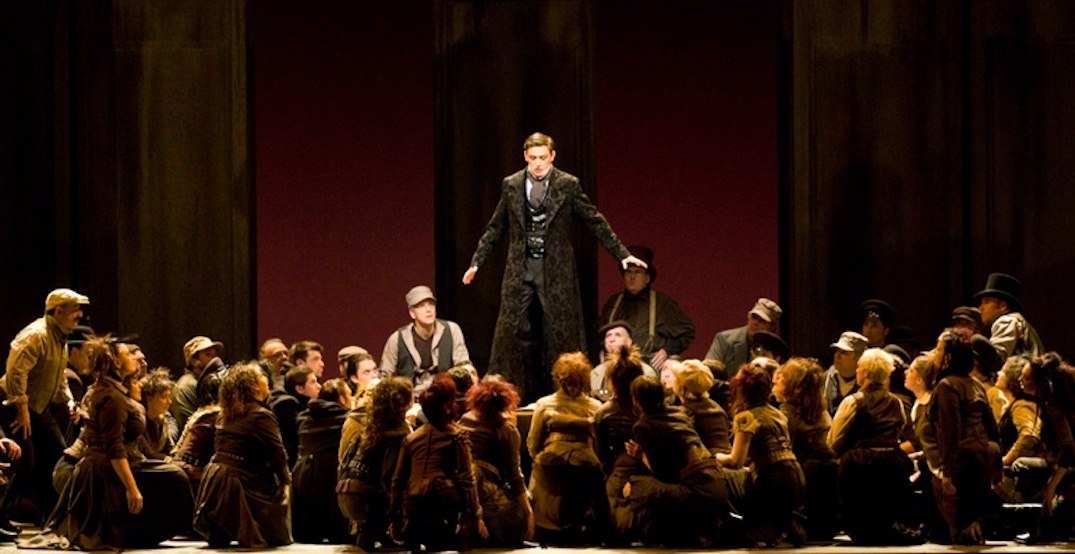 Explore the theme of Fairy Tales & Fables April 27 to May 5 at the Vancouver Opera Festival, presented by BMO.

The third-annual Vancouver Opera Festival kicks off on April 27 with Rossini’s La Cenerentola (Cinderella) at 2 pm and Gounod’s Faust at 7:30 pm.

Rossini’s La Cenerentola, is a twist on the classic fairytale. The evil stepmother trades places with a malicious stepfather, the fairy godmother is replaced by a philosopher and instead of a glass slipper there’s a bracelet. Despite the minor plot changes, the essence of the classic fairytale remains the same. 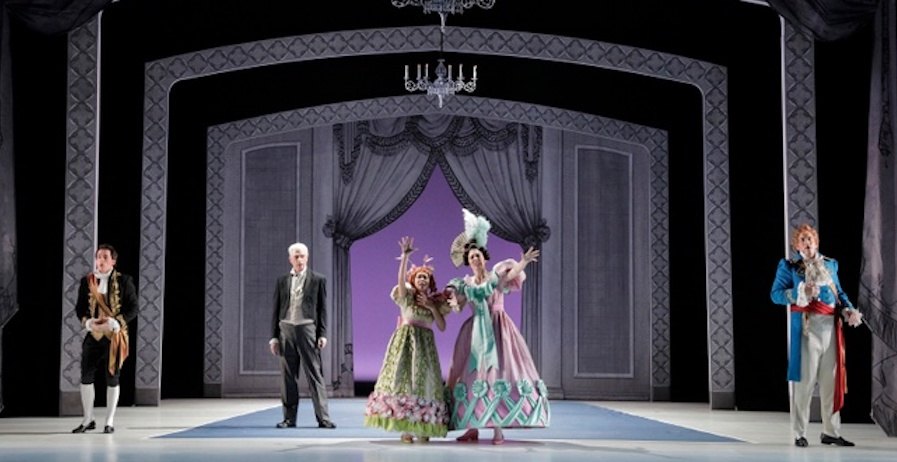 La Cenerentola hasn’t been performed at Vancouver Opera since 1981.

Festival goers will also get to see Faust, which is the pinnacle of 19th century French opera. The audience will watch as Faust sells his soul to Méphistophélès with the hopes for youth and love in return. He learns that you can’t have it all and loses everything.

This production of Faust is new to Vancouver audiences and features an all-Canadian cast. The opera was last performed at Vancouver Opera in 2006.

All ages are invited to take part in nine days of music, voice, theatre, and visual arts.

Vancouver Opera is also welcoming everyone to their Party on the Plaza on April 28, a full day of free community stage performances, workshops, and activities at šxʷƛ̓exən Xwtl’a7shn (formerly QET Plaza).

Highlighting this year’s festival is the world premiere of Brian Current’s The River of Light, a co-production with the Vancouver Bach Choir on May 3 for one performance only.

The River of Light features chorus, soloists, and orchestra. The performance is described as multi movement and is based on transcendence as describe by writers from many traditions.

Brian Current was recently awarded the Jules Leggier prize presented by the Canada Council for the Arts.

To enter to win a pair of tickets to Vancouver Opera’s Faust, do at least one of the following:

Contest entries will be accepted from the time and date of publishing until April 24, 2019. One winner will be chosen at random and contacted through the platform they used to enter.

Where: Various locations; check out the Festival Guide