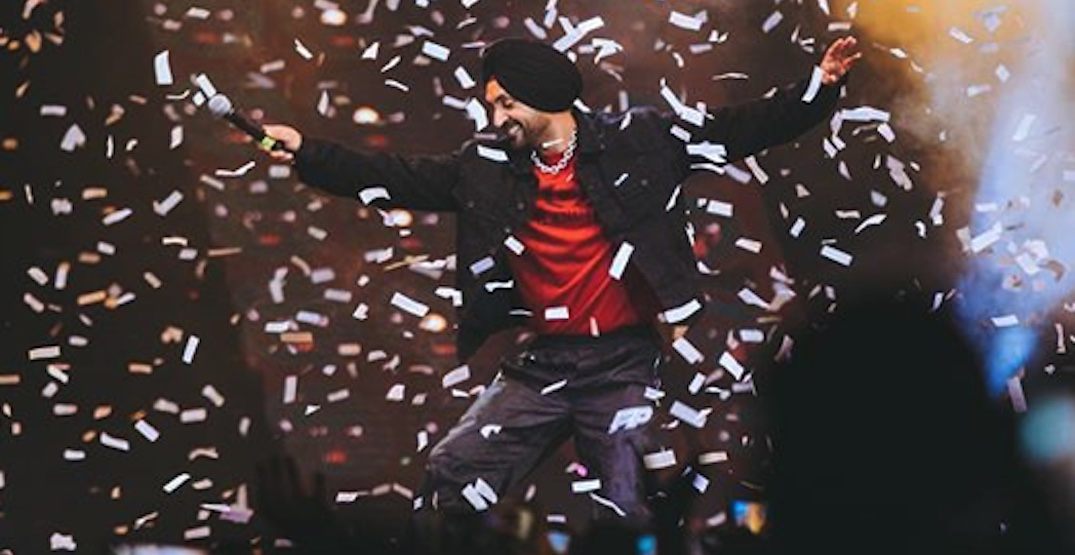 Recognized as one of the leading artists in the Punjabi music industry, Diljit Dosanjh is bringing his ROAR Tour to the Pacific Coliseum on June 29.

The Punjabi superstar is more than just a singer.

With an extensive resume including acting and television appearances, Dosanjh won a Dada Sahed Phalke Award for Most Trending Personality of the Year in 2018.

Dosanjh is no stranger to Vancouver, as he’s brought his previous tours here and filmed part of his award-winning film Jatt & Juliet here in 2012.