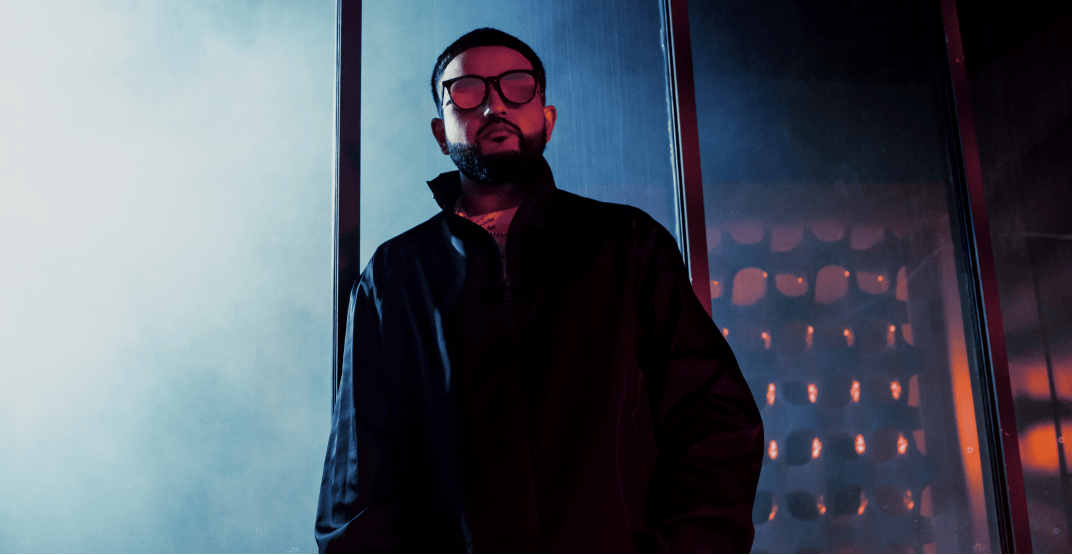 Canadian rapper and record producer NAV will be performing at Vancouver’s PNE Forum on May 26.

Hailing from Toronto, Ontario, NAV is signed to The Weeknd’s XO and Republic Records. In September of 2015, NAV released one of his earliest songs “Take Me Simple” to his SoundCloud account, which has now been listened to over ten million times.

With a number of JUNO nominations under his belt including Breakthrough Artist of the Year in 2018, and Fan Choice and Rap Recording of the Year in 2019, NAV has also collaborated with prominent artists including Travis Scott, Meek Mill, and The Weeknd.

Tickets for the Bad Habits Tour are now on sale via Ticketleader, however, if you’d like to win two tickets to see NAV in Vancouver on May 26, 2019, with guest Killy, simply enter the contest below.

To enter for your chance to win two tickets to see NAV in Vancouver at PNE Forum on May 26, 2019, do one of the following:

Contest entries will be accepted from the time and date of publishing until 11:59 pm on April 25, 2019. One winner will be chosen at random and contacted through the platform they used to enter.