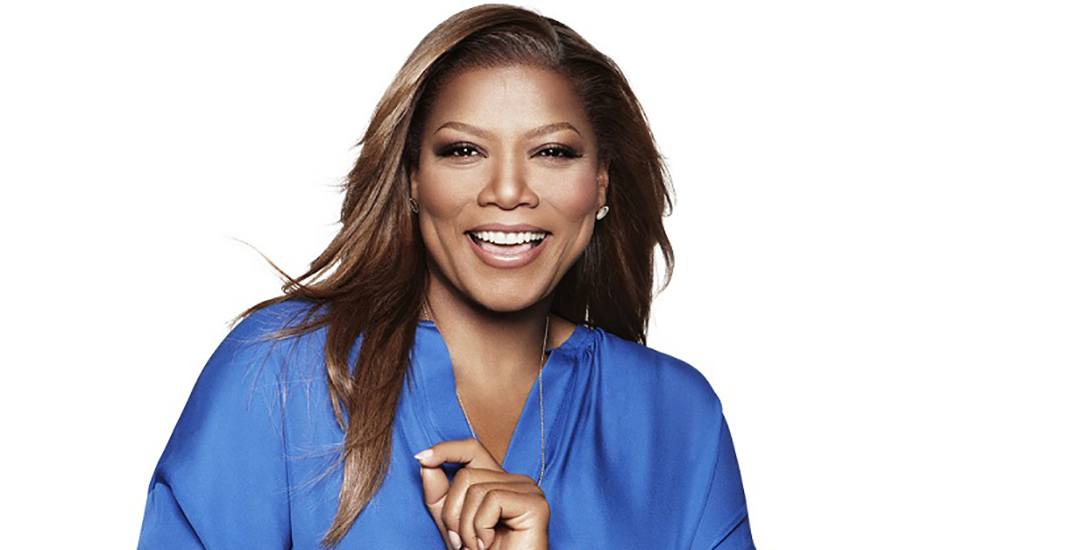 Courtesy of the VSO

A film and music legend will be coming to Vancouver for an outdoor concert this summer.

This June, Grammy Award-winning and Oscar-nominated singer and actress Queen Latifah will be performing with the Vancouver Symphony Orchestra (VSO).

The famed artist has won a Grammy award and six nominations for albums in jazz, pop, and rap, as well as an Oscar nomination for her role in Chicago and dozens of other film and television roles.

Latifah will perform hits like Georgia Rose, Poetry Man, and UNITY, to name a few — all accompanied by the full Vancouver Symphony Orchestra.

The concert will take place on the Festival Lawn at Deer Lake Park in Burnaby and will be held on Saturday, June 29.

Pricing has yet to be revealed but tickets will go on sale Thursday, April 18 at 11 am.

Tickets: Tickets go on sale Thursday, April 18 at 11 am