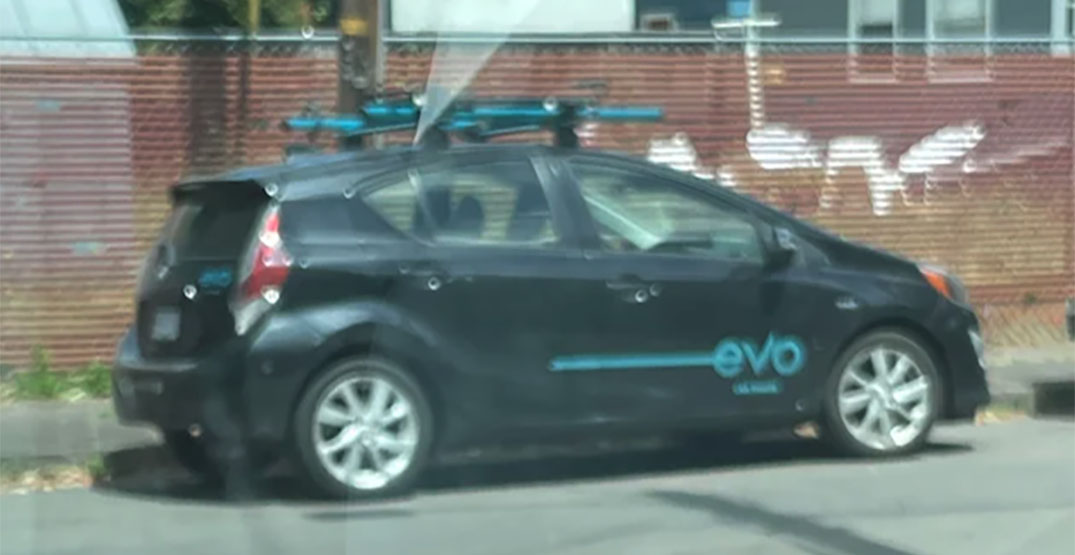 A Vancouver Redditor was flabbergasted to see a little piece of home while visiting Portland, Oregon — an Evo car parked on the street, to be specific.

The user uploaded a photo of the car to share their strange observation with the online community.

“Spending some time down in Portland, turned a corner, and found this Evo down here. WTF? I didn’t know you could get them across the border,” the user said.

Evo is a BC-based station-less carshare service created by the BCAA that rents vehicles by the minute, hour, or day. Portland is about a six-hour drive away from Vancouver, and the roadtripper would have to keep paying for it while it’s parked because it’s outside of the service’s home zone. 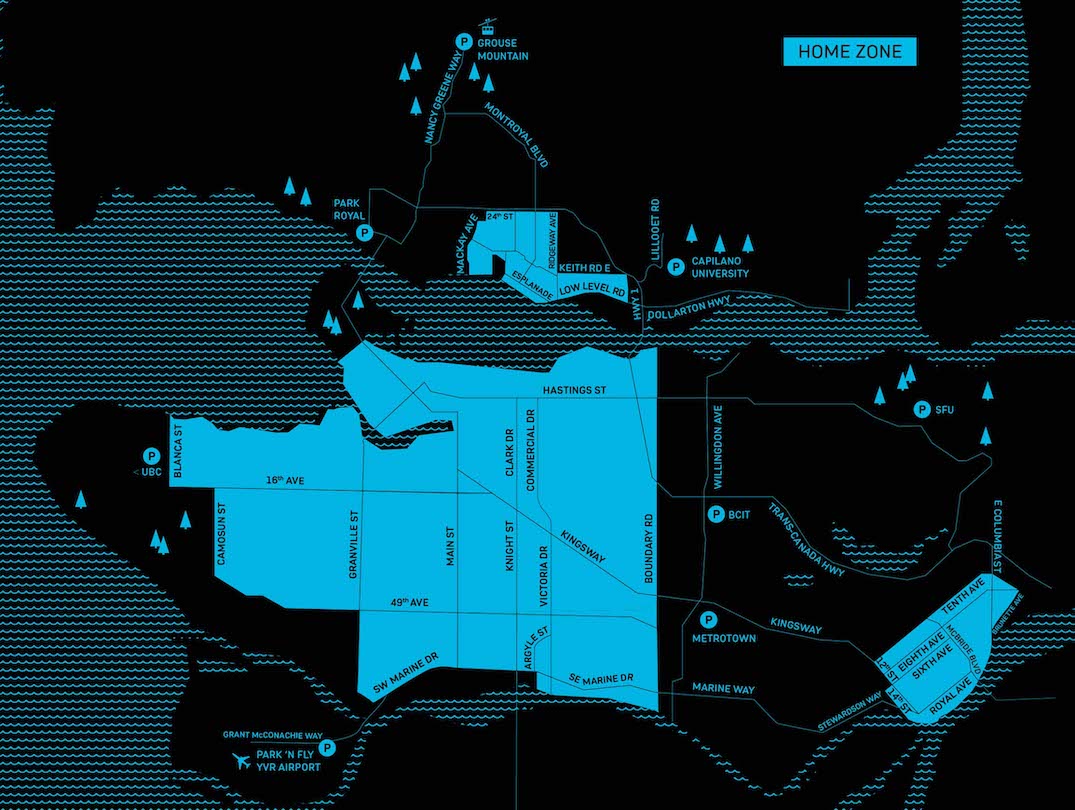 As one Reddit commenter pointed out, driving an Evo across the border is forbidden in the company’s service agreement.

“At no time shall a Member permit a vehicle to cross a national border or leave the country in which the Trip Period was started,” Evo’s membership agreement states.

Stephanie Thatcher, a communications specialist with BCAA, said the company prohibits cross-border travel because it can’t effectively service the vehicles or provide sufficient customer support for members. She added Evo is not looking to allow cross-border trips in the future.

All Evo vehicles are equipped with GPS, so the company can view its cars at any time and monitor for unusual activity. She added Evo is following up with the member who took the car to Portland.

“Evo is mostly used for getting around town, but members are welcome to take Evos on longer trips within Canada and some do,” Thatcher said.

Although the Portland roadtripper may be in some trouble, the illicit cross-border trip entertained some Reddit users.

“Portland is a part of the home zone, y’all should know that,” one commenter said.