Turn your December up to 11 with our picks for 10 concerts to check out around Vancouver this month. The Killers, Jay-Z and more to rock out to. 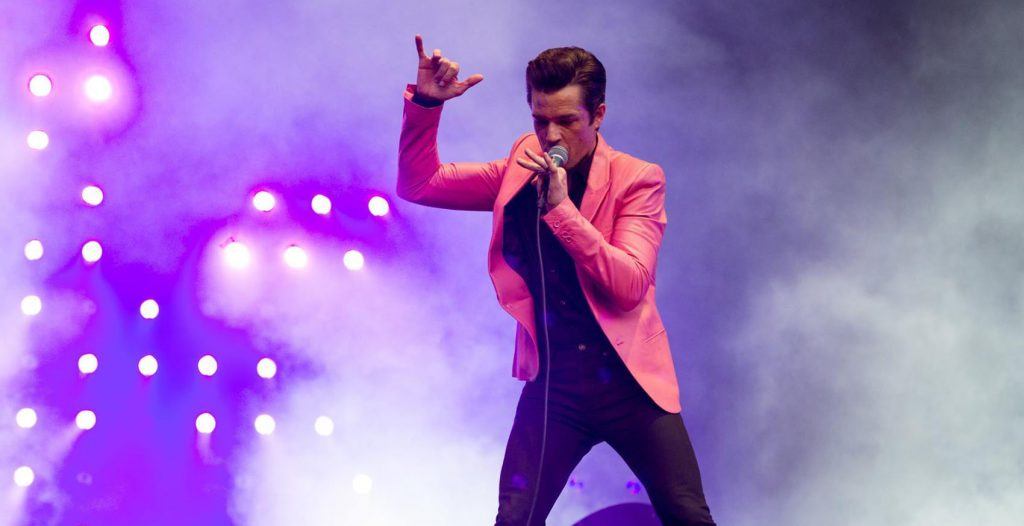 Brandon Flowers performing with The Killers (The Killers/Facebook)

No Dress Rehearsal – A Tribute to Gord Downie

A Baroque Christmas: Bach and More 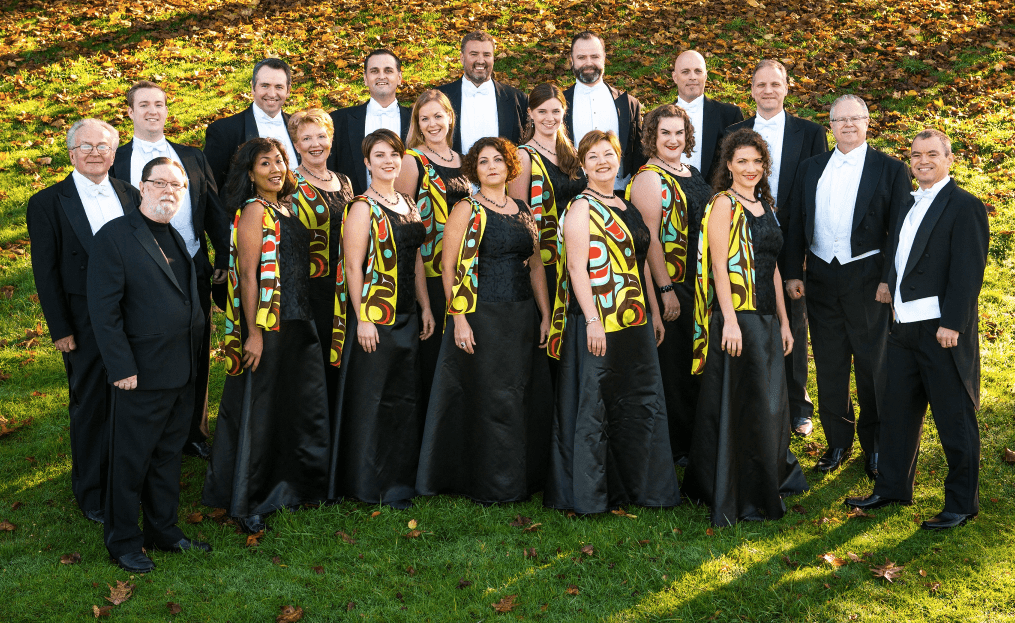 An Olde English Christmas With Herman’s Hermits starring Peter Noone