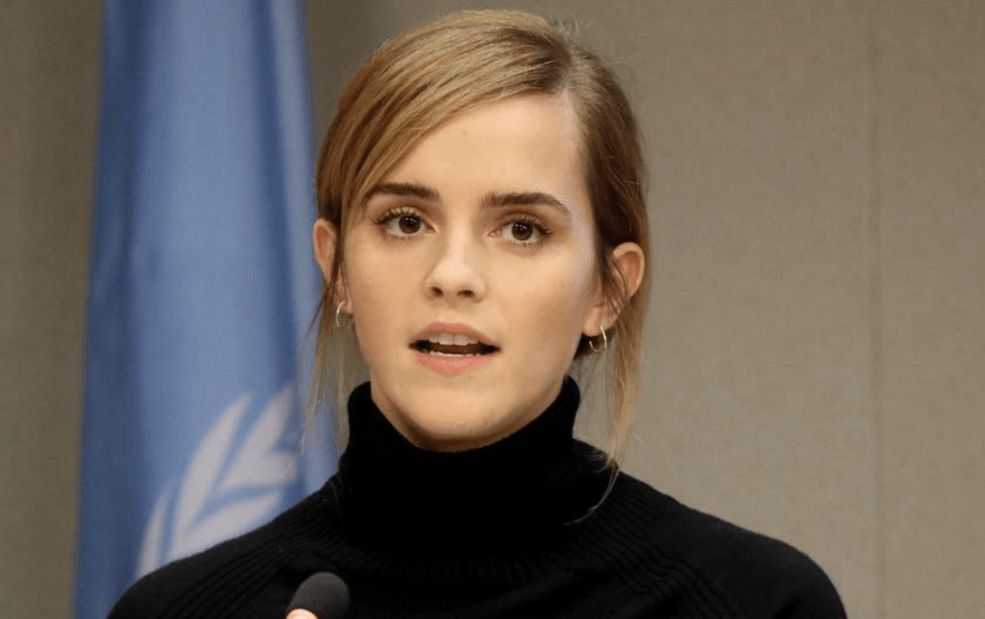 Actress Emma Watson is taking a stand against sexual assault on university campuses.

Watson, who is best known for playing Hermione in the Harry Potter film series, is now a UN goodwill ambassador.

Yesterday, Watson gave her second speech at the United Nations and she called on colleges and universities to take action against sexual assault occurring on campuses.

Watson made her address at the beginning of the UN Women’s HeForShe Impact 10x10x10 University Parity Report.

In her speech, Watson highlighted how universities must “make it clear that the safety of women, minorities and anyone who may be vulnerable, is a right, not a privilege.”

“A university should be a place of refuge that takes action against all forms of violence. That’s why, we believe, that students should leave university believing in, striving for, and expecting societies of true equality … in every sense and that universities have the power to be a vital catalyst for that change,” she said.

An ongoing issue at University of British Columbia

Watson’s speech comes at a time when many universities are being scrutinized for the way in which they deal with sexual assaults on campus.

The University of British Columbia has been at the centre of controversy for the past few years after reoccurring sexual assaults on campus.

Last year, the school came under fire after a documentary by CBC’s the fifth estate revealed that UBC took over a year and a half to deal with a grad student who was accused of sexually harassing and assaulting at least six female students.

Currently, the UBC is working on creating a sexual assault policy. In June, the University Counsel published a draft of the policy and has since been seeking input.

The university also commissioned a University Sexual Assault Panel to make recommendations for the school’s practice and policy regarding sexual violence.

This is of course, only a very small snapshot of an ongoing and very serious issue occurring on campuses across the country. But Watson’s IMPACT 10x10x10 initiative highlights that change is possible.

The IMPACT initiative has chosen 10 universities across the world to institutionalize zero-tolerance policies on sexual assault, as well as provide campus-wide training and briefings for all the faculty, administration, and students.

According to the IMPACT website, Ontario’s University of Waterloo will be the only Canadian school taking part in the project.