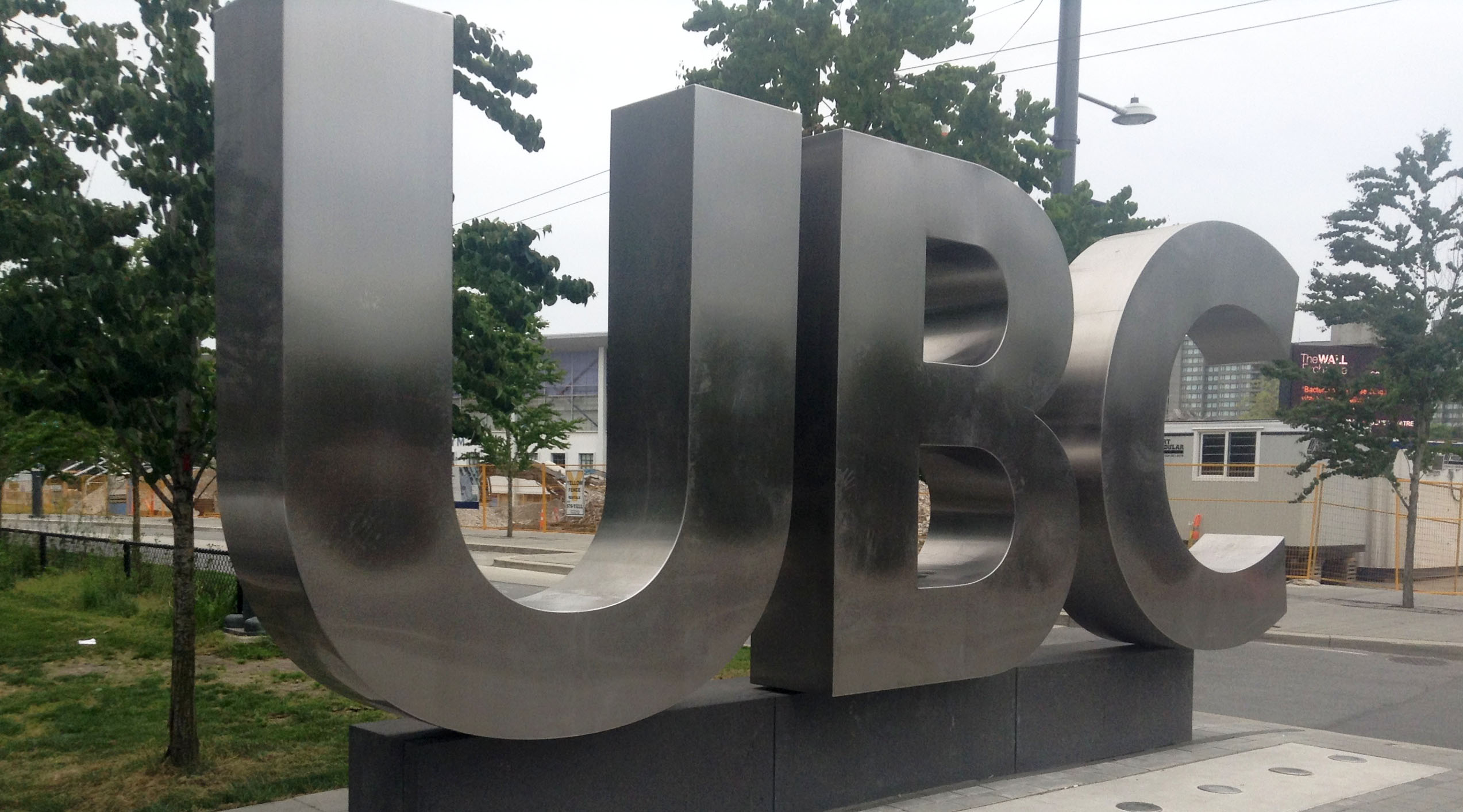 Female students as young as 16 are already worried about how to deal with sexual assault on campus, according to advocacy group Women Against Violence Against Women (WAVAW).

“Grade 12 girls have asked WAVAW what to do about the inevitability of sexual assault on campus next year,” WAVAW Rape Crisis Centre’s Executive Director, Irene Tsepnopoulos-Elhaimer told Daily Hive.

“Students are being distracted by the realities of rape culture as opposed to focusing their time and energy planning their achievements at colleges and universities.”

The revelation comes only days after UBC released its first ever draft sexual assault policy, after criticism it was too slow to deal with complaints in the past.

Tsepnopoulos-Elhaimer says the centre has worked with UBC for many years, providing services to survivors, consultation to faculty and staff, and educational outreach.

She says 42% of the women accessing the centre’s services are college-aged – and that universities must be held accountable for the perpetuation of sexual assault on campus.

“Addressing this violence has been a long time coming at UBC as sexual assault has always been a reality for women at post-secondary institutions and UBC is no exception.

“The fact that they are responding only after pressure from government, speaks to just how little regard they have for the voices of women and their allies who have been continuously insisting on accountability for years.”

The Sexual Violence and Misconduct Policy Act, which was originally proposed by the BC Green Party in response to incidents at UBC, comes into force in May 2017.

It was prominently supported this week by Christy Clark, who penned an open letter to the media, sharing her own experience of sexual assault as a teenager growing up in Burnaby.

Sara-Jane Finlay, associate vice-president of equity and inclusion at UBC, told Daily Hive the university’s work on sexual assault started well before any legislation was introduced.

“UBC was pleased to be the first university in British Columbia to share a draft sexual assault policy with its community for consultation,” Finlay said.

“Taking a survivor-centred approach, the policy provides clear direction and a consistent approach to help those who have been sexually assaulted, or those supporting them, to get the help and support they need.”

According to the proposed policy, disclosure means telling anyone on campus about a sexual assault, while reporting means filing an official statement to the university.

If someone discloses a sexual assault, under the draft policy, UBC would have to provide support services to that person without requiring proof of the assault.

As yet though, the draft policy does not call for any new support services to be put in place, so students would still only have the existing options available to them.

When a sexual assault is reported, under the draft policy, the university would initiate a process that could lead to disciplinary action.

The process for reporting a sexual assault remains unchanged.

According to an update to the UBC community, sent to Daily Hive by Finlay, faculty, staff, and students can give feedback on the draft policy until the end of September.

The update says University Counsel will then review comments and, with the committee, “make any necessary changes” before submitting the policy for approval on December 6.

The final policy will include provisions required under Sexual Violence and Misconduct Policy Act, says the update.

For her part, Tsepnopoulos-Elhaimer says UBC must take responsibility not only for providing a clear roadmap for survivors, but also for shifting campus culture, to create an “inhospitable” environment for would-be perpetrators.

“We hope that the time is here for UBC to change the expectations.

“Girls should be choosing schools based on programs and pathways to success, not their chances of being sexually assaulted.”