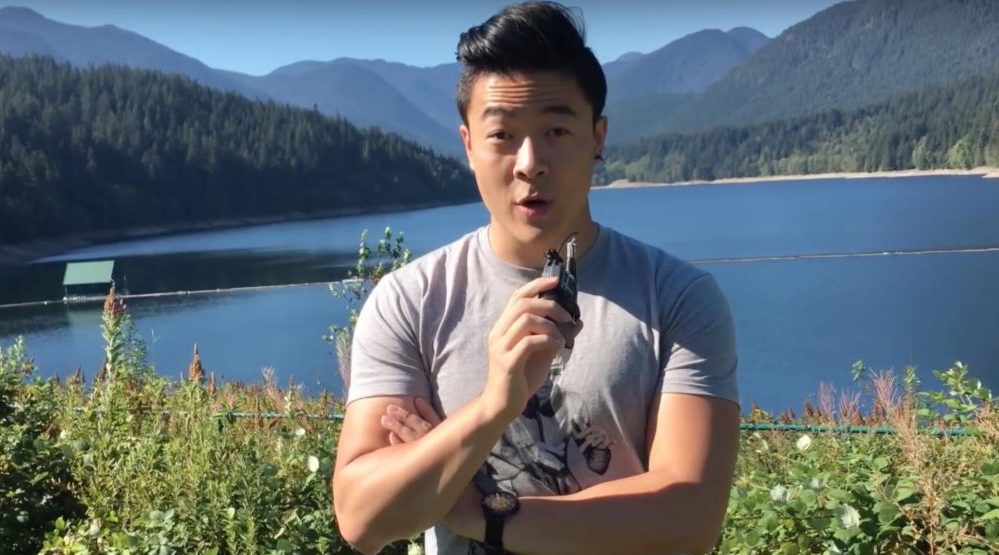 UBC is drawing criticism from students after it failed to remove a notorious ‘pick-up artist’ on campus last week.

His name is Jan Huang and he runs a Vancouver based dating website.

Huang posts regular videos to YouTube including those titled “How To Pull Her Home,” “Never Get Rejected,” and “College Pickup.”

Student Stacey Forrester says he was making his rounds at UBC last Wednesday.

“I got word that his was on campus through a feminist Facebook group that I am a part of.”

Security wont remove him, as it infringes on his rights. Yet again protecting predators @ubcprez #UBCrapeculture

And when campus security was notified by students and Forrester herself, they were told the following.

“That he wasn’t doing anything that violated his right be there, essentially. That if we wanted to make a formal complaint, there was a channel to do so.”

Forrester says that type of action doesn’t support UBC’s promise to change how sexual assaults or predatory behaviours is handled.

@PrezOno security says its infringing on HIS rights to ask him to leave, what about our safety #UBCrapeculture 2/2

”Here we are up there with UBC claiming to want to change the rape culture on campus. And yet they were letting a guy with kind of a predatory behavior hang out.”

She will be filing a complaint with the university and hopes something will be done about the issue.

“Not to just take securities ‘No’ for an answer and really push the issue if they are uncomfortable with him being there on campus.”

Barry Eccleton Director of UBC Campus Security has released a statement on the issue.