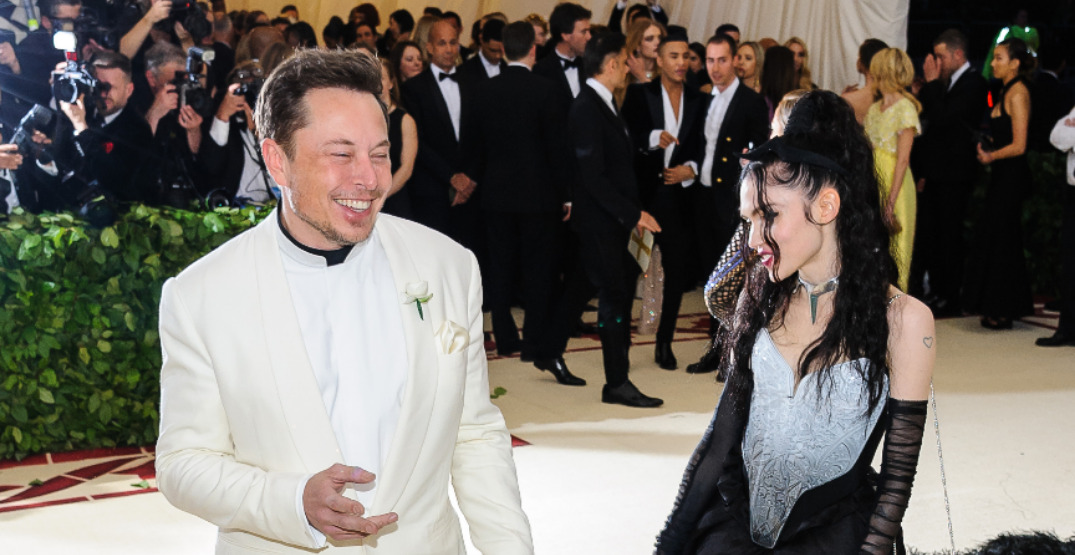 Canadian pop sensation Grimes and Elon Musk, the billionaire entrepreneur behind SpaceX and Tesla, have apparently called it quits after three years together.

The news surrounding the break up was revealed today exclusively by celebrity news publication PageSix.

Grimes and Musk officially announced that they were dating back in May of 2018.

Though the couple is no longer officially together, according to a statement provided to PageSix, Musk says that they’re still in love, and are “semi-separated” while still co-parenting their one-year-old son, uniquely named X Æ A-Xii Musk, who was born last May.

Musk suggested that his work-life balance was the primary motivator behind this decision, due to frequent travel for SpaceX and Tesla business.

“It’s mostly that my work at SpaceX and Tesla requires me to be primarily in Texas or travelling overseas and her work is primarily in LA. She’s staying with me now and Baby X is in the adjacent room,” Musk told PageSix.

Musk and Grimes were last seen together at the Met Gala earlier this month.

Grimes, 33, was born Claire Elise Boucher and performs under a variety of genres, including dream pop, synth pop, and hip hop.

PageSix points out that Musk previously broke up with author Justine Wilson, with whom he has five kids. He also had a brief romance with Amber Heard before connecting with Grimes.