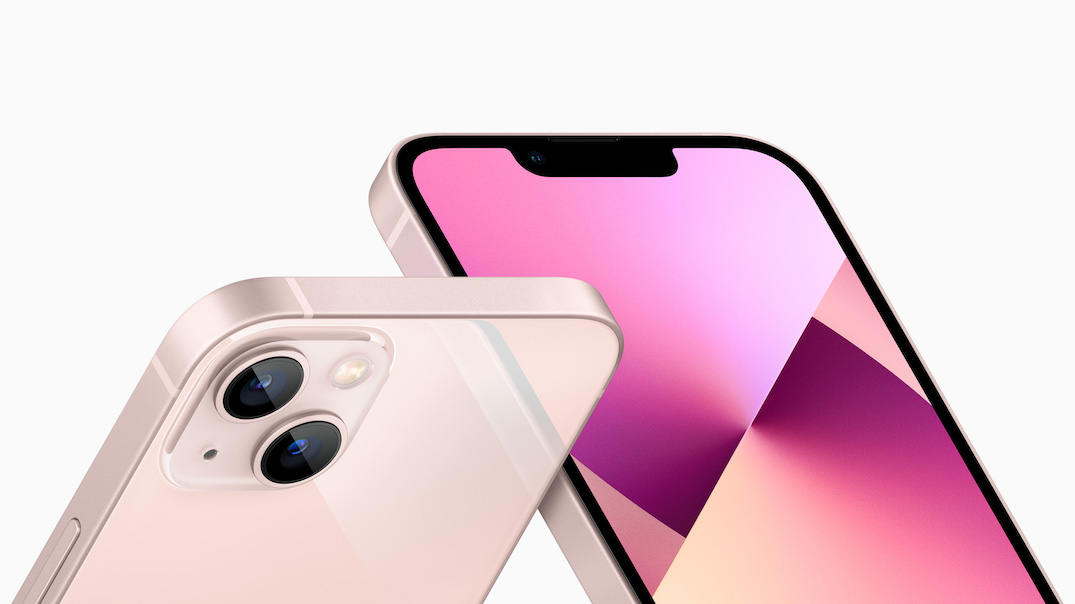 Earlier this month, Apple introduced its new line up of products which includes the iPhone 13 and iPhone 13 mini.

According to Apple, both models feature “major innovations, including the most advanced dual-camera system ever on iPhone.”

But what are some of the major changes from last year’s model?

Photographic Styles and the new camera 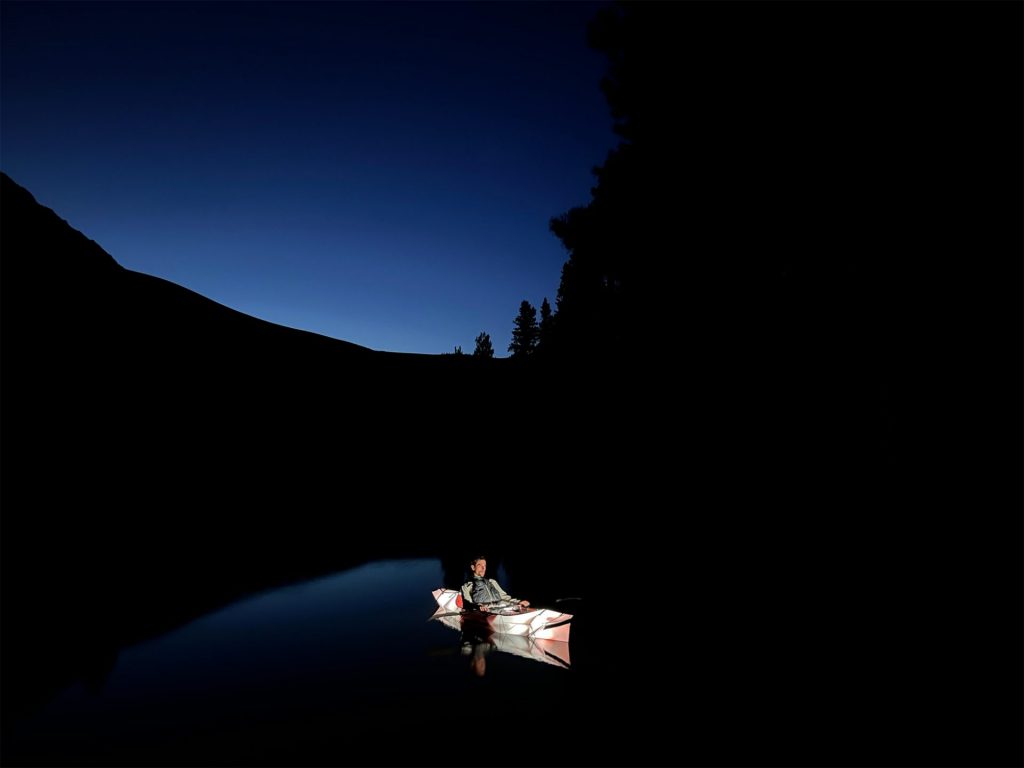 One of the favourite aspects of the iPhone is the camera. And this year, the iPhone 13 is equipped with a faster Neural Engine in A15 Bionic, and new image signal processor (ISP). Apple introduces “Photographic Styles” on its phones this year, which “allows users to bring their personal photo preferences to every image while still benefitting from Apple’s multiframe image processing.”

This new feature allows users to preset and customize preferences across scenes and subjects – but it is not like a filter, according to Apple. It “intelligently apply the right adjustments to parts of the photo to ensure the important elements, like different skin tones, are preserved.” The dual-camera system has improved colour, contrast, and lighting, as well as improved Night mode. 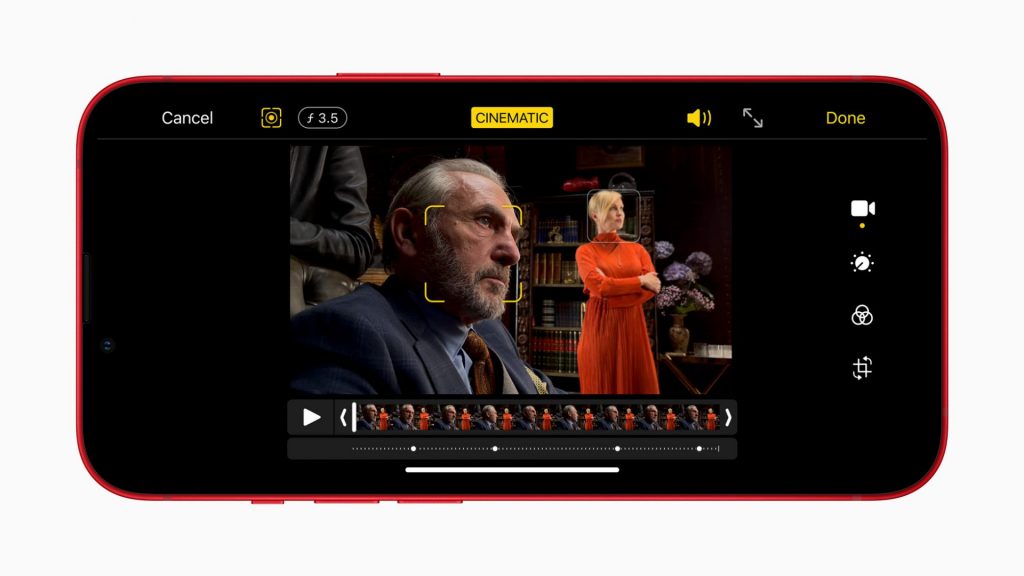 The improved camera system on the iPhone has also introduced Cinematic mode. This feature records videos of people, pets, and objects with a depth effect with automatic focus changes, “so anyone can capture cinema-style moments, even if they aren’t a professional filmmaker.”

The focus can also be changed during and after capture, to allow for extra creativity. Cinematic mode records in Dolby Vision HDR. 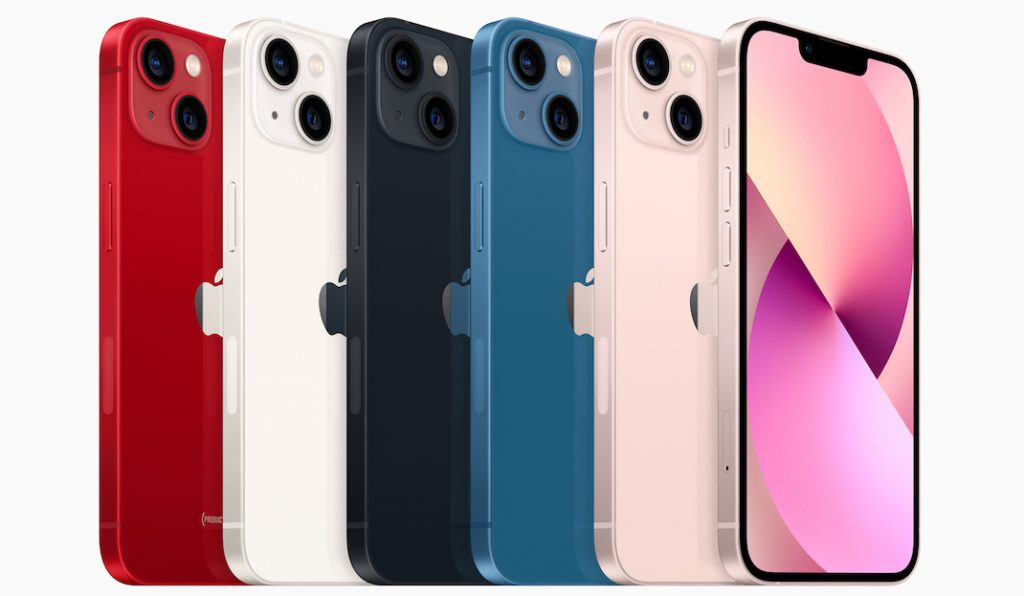 Both the iPhone 13 and iPhone 13 mini come in pink, blue, midnight, starlight, and (PRODUCT)RED. 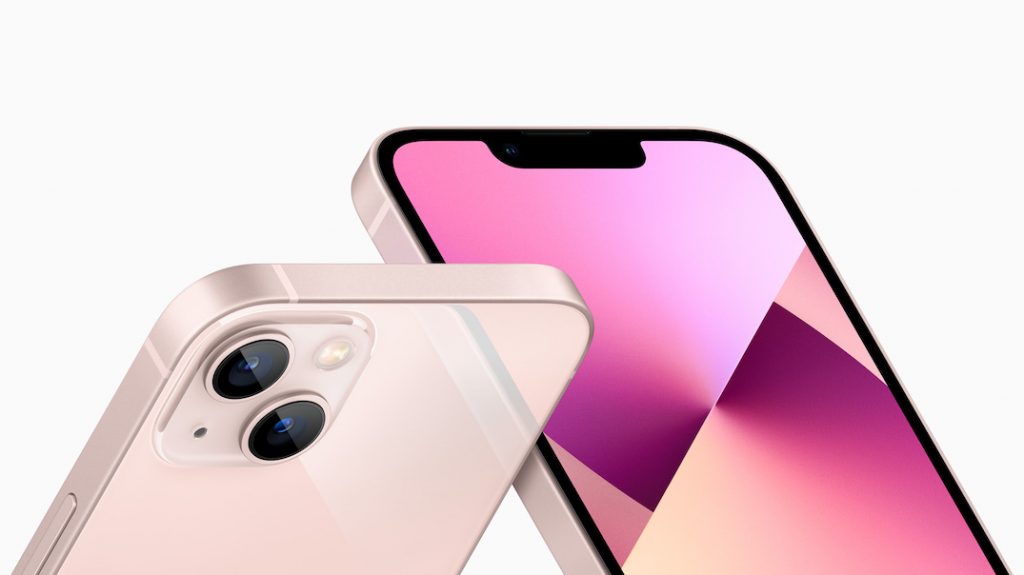 The new iPhone 13 is slightly smaller in size than the iPhone 12 Pro, and has a flat-edge design and an aluminum frame. The 6.1-inch display features Ceramic Shield on the front, which Apple says is “tougher than any smartphone glass.” It is water resistant and is designed to protect against spills from common liquids.

According to Apple, the redesigned rear camera layout “with diagonally arranged lenses enables the advanced dual-camera system, and a redesigned TrueDepth camera system is smaller while still packing in the same breakthrough technologies.”

Major battery life improvements come to both iPhone 13 and iPhone 13 mini, made possible by A15 Bionic, more efficient components, a larger battery, and power optimizations from a deep integration of hardware and software. iPhone 13 delivers incredible all-day battery life,4 offering up to two and a half more hours in a day than iPhone 12, and iPhone 13 mini provides up to an hour and a half more in a day than iPhone 12 mini.