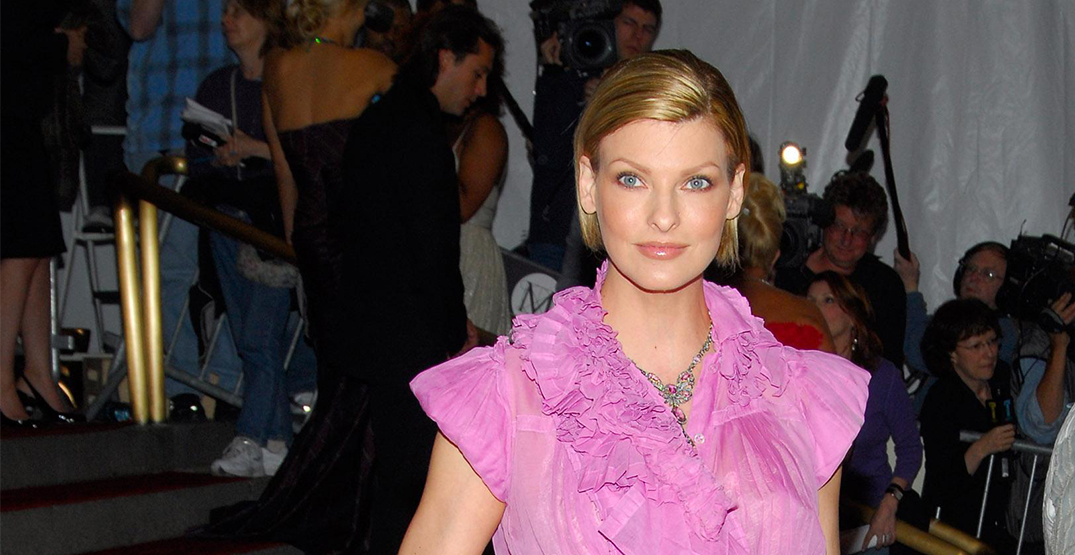 Linda Evangelista at The Metropolitan Museum of Art in New York in 2006. (Everett Collection/Shutterstock)

Canadian supermodel Linda Evangelista is suing the company behind a non-surgical fat removal procedure, alleging it ruined her appearance and destroyed her career.

“It increased, not decreased, my fat cells and left me permanently deformed even after undergoing two painful, unsuccessful, corrective surgeries,” she said. “I have been left, as the media has described, ‘unrecognizable’.”

Evangelista said she developed Paradoxical Adipose Hyperplasia after the procedure, a rare reaction where fat cells targeted by the CoolSculpting thicken and expand instead of being removed.

“It has sent me into a cycle of deep depression, profound sadness, and the lowest depths of self-loathing,” Evangelista wrote. “In the process, I have become a recluse.”

The model was one of the most successful in the world during the height of her career in the 1990s. She points to the alleged botched procedure as the reason why she’s stayed silent while some of her peers’ careers continued to thrive.

“With this lawsuit, I am moving forward to rid myself of my shame, and going public with my story,” she said. “I’m so tired of living this way.”

Daily Hive has reached out to the company behind the procedure but has not yet heard back.

Evangelista was born in St. Catherine’s, Ontario, and retired from modelling in 1998. She is now 56 years old.