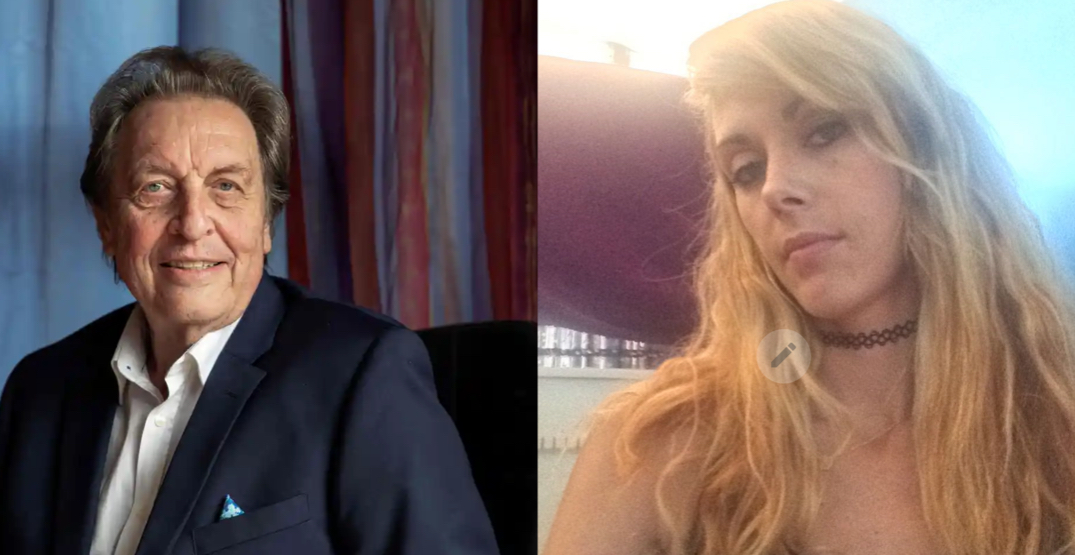 The dad of billionaire Elon Musk has said he’s had a second unplanned child with his 35-year-old stepdaughter in an interview with The Sun.

Errol Musk, 76, told The Sun he welcomed a daughter with 35-year-old Jana Bezuidenhout three years ago.

Back in 2018 it was disclosed that Errol also had baby Elliot Rush, nicknamed Rushi and now five, with Jana, who is 41 years his junior and he had raised since she was four.

Tech CEO Elon was reported to have gone “berserk” when he found out his South African engineer dad was having a child with Jana, who lived with him while growing up, per The Sun.

Errol was married to Jana’s mother Heide for 18 years and had two children together.

Now Errol has told The Sun that his purported second child with Jana was “unplanned” but that he was living with her after the birth of their son.

“I haven’t checked her DNA. But she looks just like my other daughters. She looks like Rose and Tosca mixed up. She looks exactly like Rushi and she behaves like him. So it’s pretty obvious you know,” the tech CEO’s dad said.

“She wasn’t planned. But I mean, we were living together. She stayed here for about 18 months after Rushi was born. But I realized she’s two generations behind whereas her mother was one generation behind when I married her,” he added in his interview with The Sun.

Errol said he no longer lives with Jana but confirmed they “have a lot of affection for each other.”

Elon Musk has been in the press throughout much of 2022 for a wide variety of reasons, from his daughter filing for a name change to fully dissociate from him to him trying to acquire Twitter.