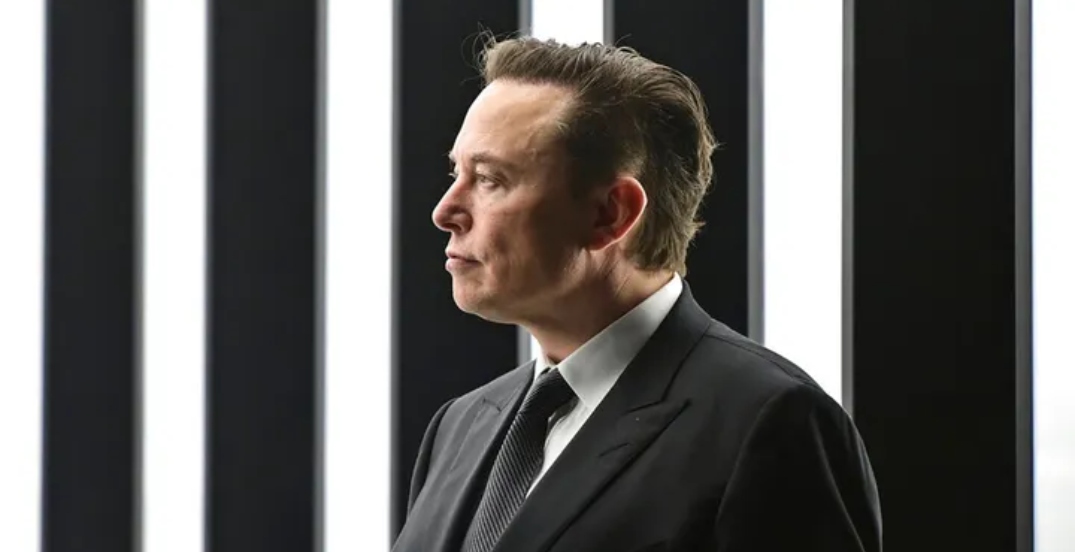 Elon Musk’s eldest daughter has filed for legal name, birth certificate, and gender marker changes to reflect her identity as a trans woman.

She recently turned 18, and filed the petition with the Los Angeles County Superior Court in April. But the reason for the updated legal documents extends beyond her gender identity.

“I no longer live with or wish to be related to my biological father in any way, shape or form,” she said, according to Reuters and the court documents.

Elon Musk was married to Canadian author Justin Wilson for eight years. After the couple lost their firstborn to Sudden Infant Death Syndrome (SIDS), they underwent IVF and conceived twins, who were born in 2004.

We know that the Tesla CEO’s daughter is one of the twins. Her brother’s name is Griffin Musk.

Elon and Wilson also had a set of triplets in 2006, two years before they split up.

Over the years, the 50-year-old SpaceX owner has garnered a reputation for his edgy transphobic takes.

I absolutely support trans, but all these pronouns are an esthetic nightmare

Now, people are pointing out how that might have led to his daughter disowning him as a parent.

First Chelsea Manning takes his girl, then his trans daughter cuts all ties with him. Karma has been a real bitch to Elon Musk’s transphobic ass 🥴 and he deserves it pic.twitter.com/rAxKJqJtlk

The billionaire was in a relationship with Canadian musician Grimes and had a two children with her.

The couple broke up and Grimes is now in a relationship with activist and WikiLeaks whistleblower Chelsea Manning, who is also a trans woman.