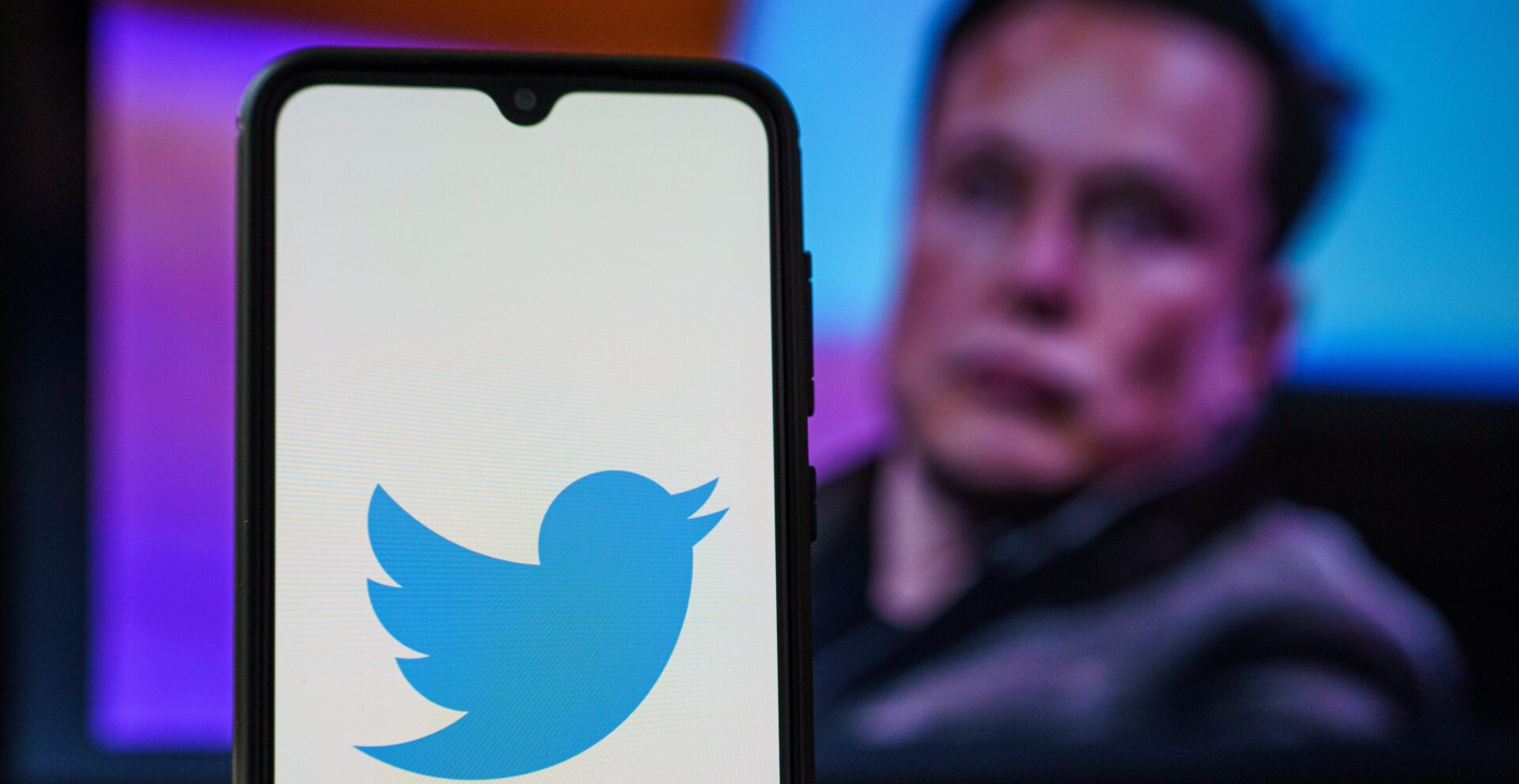 Elon Musk wanted to get his hands on Twitter, but the Tesla CEO now has cold feet.

According to a regulatory filing on Friday, July 8, the richest man in the world is terminating the merger agreement because of “false and misleading representations” made by Twitter, specifically about how many bots are on the social media platform.

“Twitter has still failed to provide much of the data and information responsive to Mr. Musk’s repeated requests,” reads the filing.

According to Musk, he doesn’t have the information he needs about how Twitter audits, identifies, and suspends fake accounts.

Twitter Chairman Bret Taylor tweeted out Friday that the board is willing to go to court to force the sale.

“The Twitter Board is committed to closing the transaction on the price and terms agreed upon with Mr. Musk and plans to pursue legal action to enforce the merger agreement,” he said.

The Twitter Board is committed to closing the transaction on the price and terms agreed upon with Mr. Musk and plans to pursue legal action to enforce the merger agreement. We are confident we will prevail in the Delaware Court of Chancery.

Earlier in 2022, Musk was said to have officially acquired Twitter following an offer made to the platform’s Board of Directors.

At the time, Twitter said that they had entered into a “definitive agreement to be acquired by an entity wholly owned by Elon Musk, for $54.20 per share in cash in a transaction valued at approximately $44 billion.”

The sale would have made Twitter, a publically traded company, private.

Musk had grand plans to enhance Twitter by making the “algorithms open source to increase trust, defeating the spam bots, and authenticating all humans.”

Twitter shares have fallen 4.98% since the latest announcement. Next, we’ll have to see if Twitter takes Musk to court to make the sale go through.

With files from Daily Hive staff