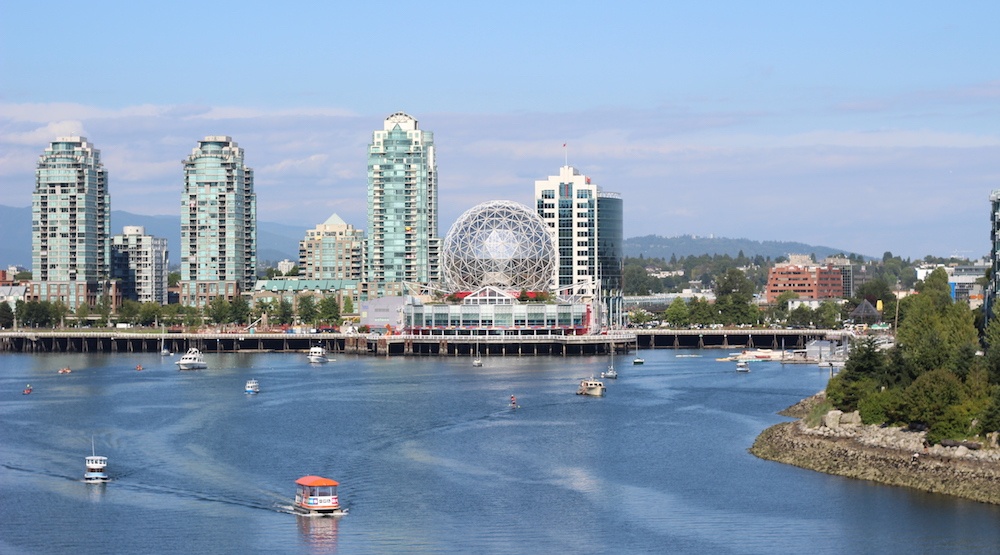 Just in case you are in need of a reminder, you should never bathe or swim in any part of False Creek.

The latest E.coli readings for the easternmost area of False Creek, between the Cambie Street Bridge and Science World, indicate the bacteria’s growth has exploded due to the recent hot weather.

While the Canadian Recreational Water Quality Guidelines recommend a level of less than 200 E.coli bacteria per 100 mL of water for swimming, East False Creek’s level is at 1,304 E.coli per 100 mL – more than six times the maximum acceptable amount. These readings are based on Vancouver Coastal Health’s latest test conducted on July 12.

The numbers are nearly double the previous test’s readings on July 5, when E.coli levels were at 776 E.coli per 100 mL. These numbers fluctuate throughout the year, peaking during the summer.

But these waters are still deemed unsuitable for swimming, with bacteria levels increasing further east in False Creek from the lack of tidal flush.

Anyone who enters the water is urged to wash their hands and shower. Symptoms of E.coli sickness include bloody diarrhea, stomach cramps, nausea, vomitting, and a low-grade fever.

The bacteria is likely to intensify in the weeks ahead with forecasts showing a long-lasting period of hot and sunny weather. Just to provide a glimpse of the bacteria’s flourishing potential, during a hot spell in August 2014, there was a recording of 5,319 E.coli per 100 mL in East False Creek – about 26 times more than the limit.

In contrast, popular ocean water swimming areas in Vancouver saw bacteria levels within the double digits in the most recent tests.

Trout Lake had the second highest bacteria levels in the city at 200 E.coli per 100 mL.

Last year, the City of Vancouver said it had a goal of opening False Creek to swimming by this summer, but that certainly remains a tall order for the foreseeable future. At the time, the City wanted to explore the idea of including a swimming beach into the new park planned for Northeast False Creek and possibly install a floating swimming pool.

In the meantime, the municipal government is attempting to reduce the known sources of pollution in False Creek. A free mobile sewage pump-out program for False Creek was extended throughout this boating season, and beginning next year, there will be a requirement for marinas in the water body to install pump-out equipment for its boaters.

Boats and other vessels are banned from releasing their sewage into False Creek, but it still occurs and is a leading contributor to the bacteria levels, especially near the easternmost end where the water circulation is poor.

Overflow of sewage from the City’s sewage system can also be a problem, but this only occasionally happens during very heavy rainfall.

Pollution levels in False Creek have generally improved ever since the completion of Habitat Island and Hinge Park a decade ago, with plants and organisms on the island’s shorelines and in the park’s stream providing a natural water-cleaning mechanism.