A pair of adult beavers have built a lodge in the middle of the stream at Hinge Park, next to Vancouver’s Olympic Village in Southeast False Creek, but there are no plans to remove them anytime soon.

Beavers were first spotted in 2013 at the artificial daylighted stream, which was built as a naturalized wetland environment for the area that feeds on rainwater runoff from the surrounding neighbourhood.

“People like the beavers and they’re part of our native biodiversity in Vancouver,” Vancouver Park Board biologist Nick Page told Vancity Buzz. “We recognize that, and we recognize the value that the public places on having a healthy ecosystem in parks.”

“Even though there are problems with vegetation and they can cause flooding, they are not without their problems and they also have benefit.”

Page says the Park Board is currently in the process of selectively wrapping the trunks of trees with wire mesh to protect the beavers from stripping the area bare, but not every tree in the vicinity of a beaver habitat will be protected as some of the gnawing is deemed as natural. Only the trunks of larger trees, from soil level to three-feet up, are being wrapped with a chicken wire mesh so that beavers will not gnaw at it.

As well, there are high costs associated with relocating beavers and it is no longer an easy permit application process through the B.C. Ministry of Environment given that beavers now live everywhere.

“There are very few sites where you can relocate the beavers to, so they are a lot more restrictive about granting those permits,” he continued.

Page adds that if the beavers are relocated, other beavers will likely occupy the same habitat shortly after and they would be dealing with the same problem again.

Within the city of Vancouver, beavers can also be found at Still Creek by Grandview Highway (which is connected to Burnaby Lake), Jericho Park, some golf courses along the north bank of the Fraser River, and Stanley Park’s Lost Lagoon and Beaver Lake.

Beaver activity at Beaver Lake, where the rodents frequently attempt to dam the culvert that drains into Beaver Lake, can occasionally flood the trail when there is also heavy rainfall. Every single day, a Park Board maintenance crew member clears any debris that blocks the metal structure that is designed to allow water to flow through, but Page says the beavers are so industrious they clog it up anyway. 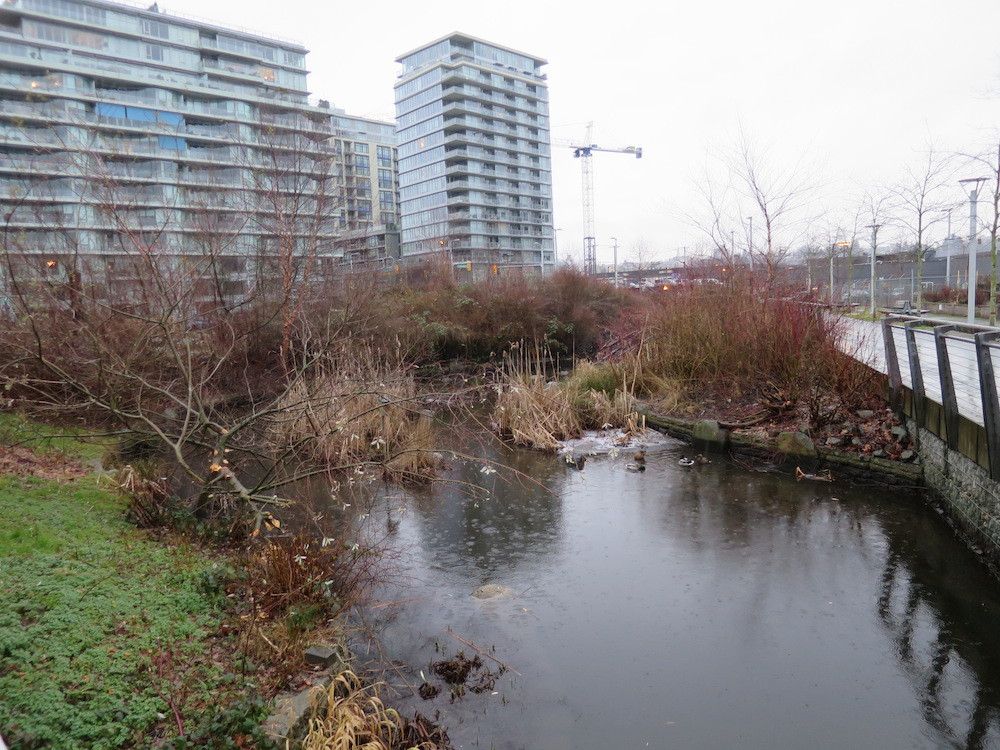 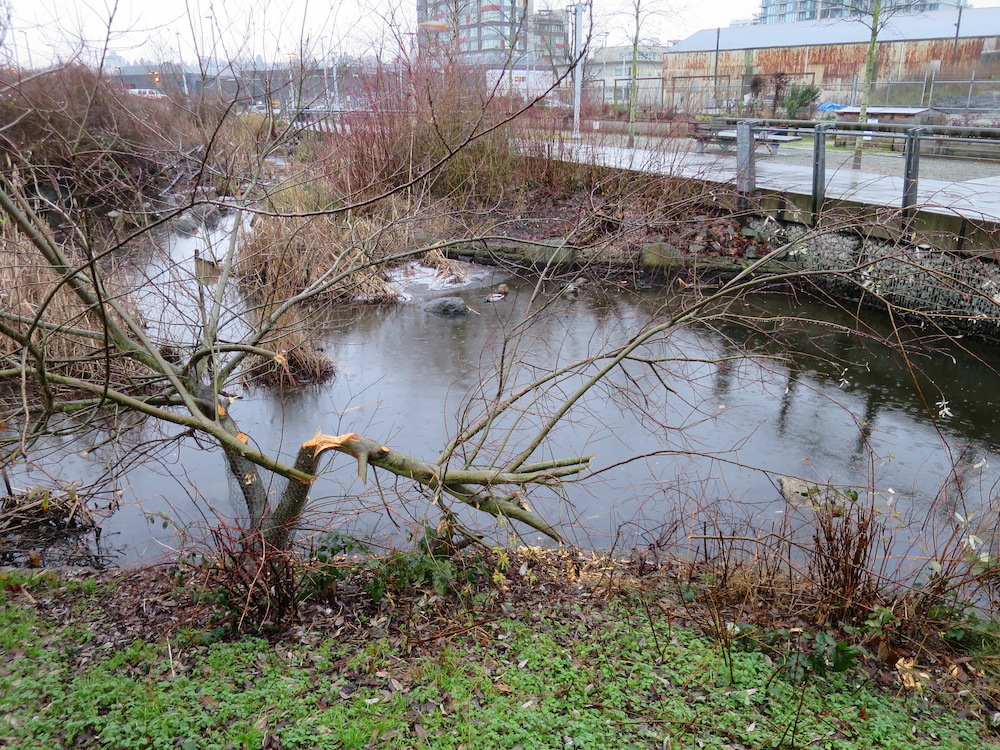 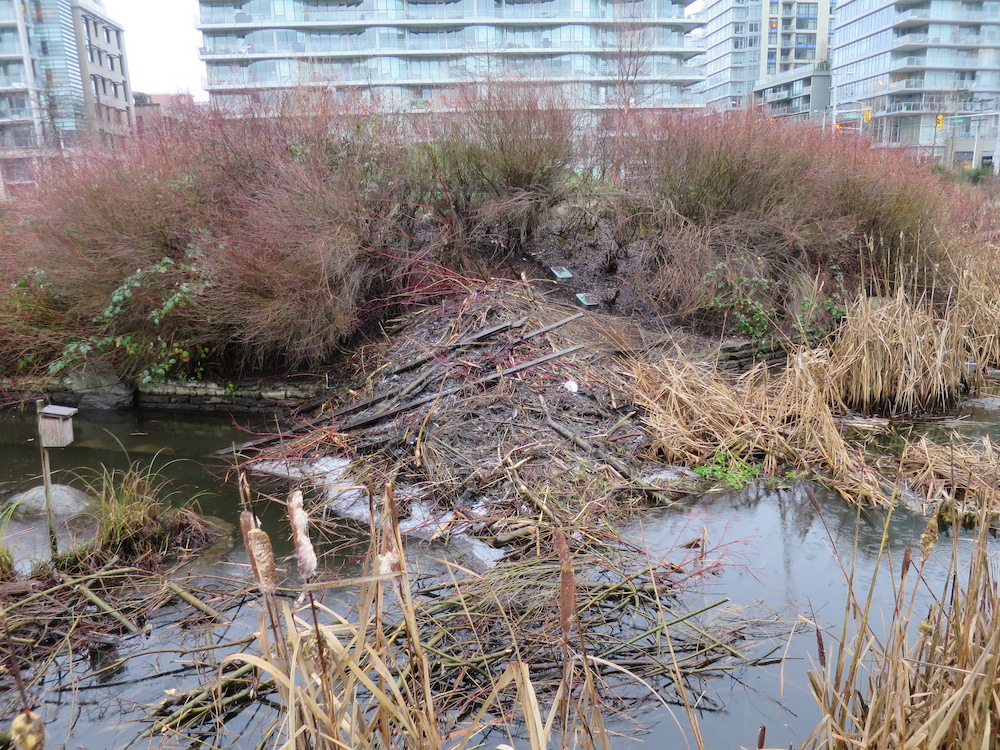