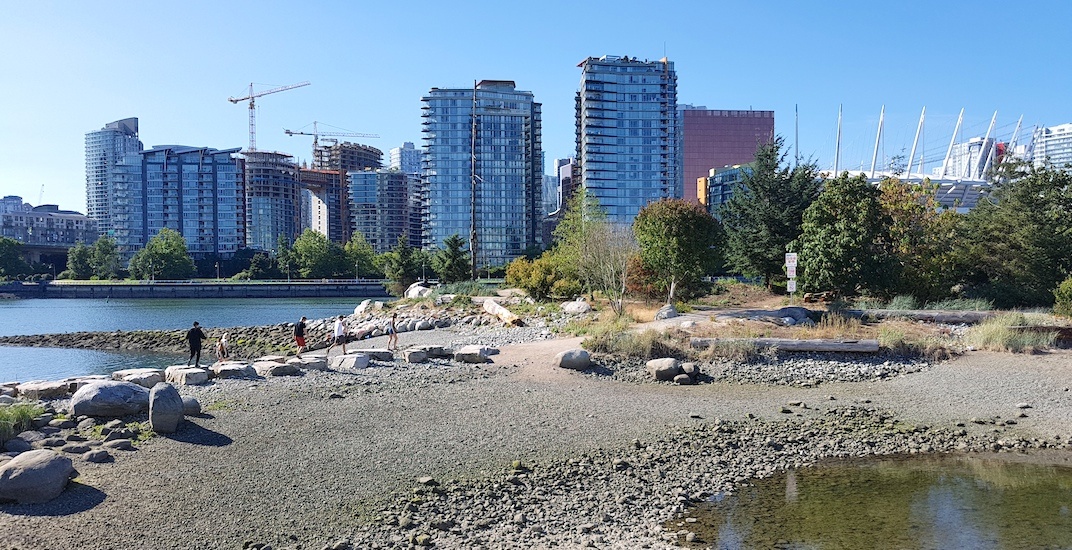 The entrance into the island was fenced off since early-April due to safety concerns from the rapid decay of one of the tall log poles on the island. The extent of the decay put the pole at risk of falling and possibly injuring someone.

However, the Vancouver Park Board was unable to remove the decaying pole quickly as a Northern Flicker bird was nesting inside it. 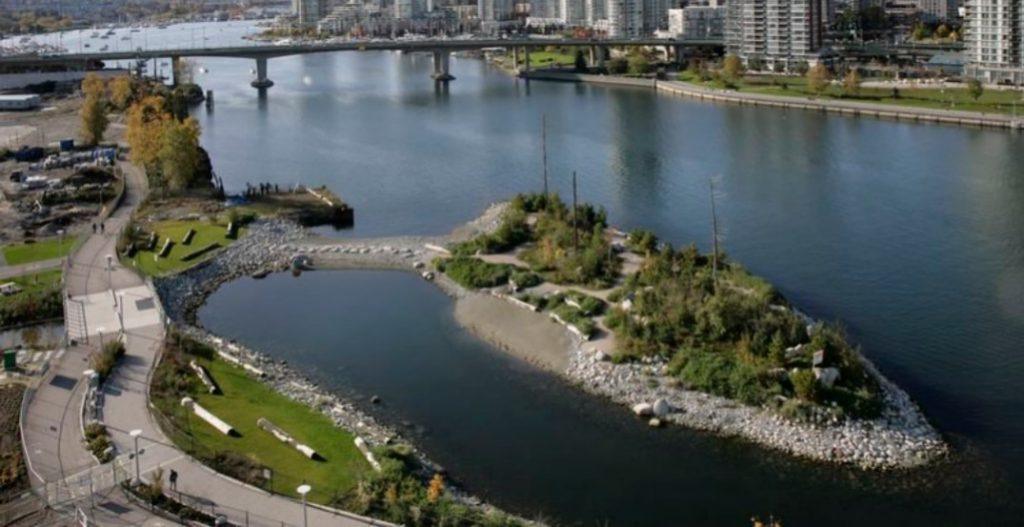 The artificial island is located in Southeast False Creek, and is connected to the mainland by a gravel land bridge during low tide and a rock pathway at high tide.

It was built in time for the 2010 Olympics as an urban sanctuary where birds can nest but quickly developed a reputation as the ideal place to drink beer during the warmer months.

With files from Kurtis Gregory