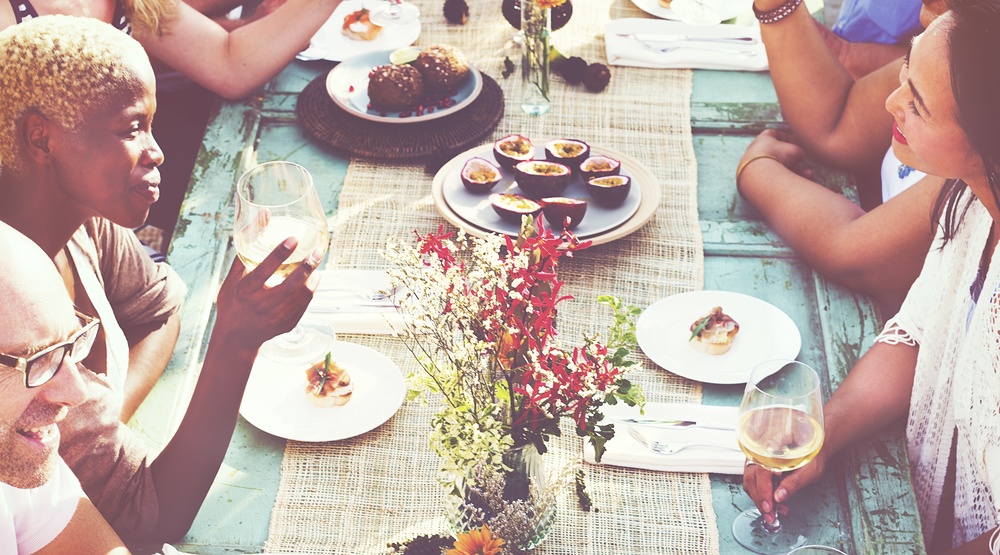 For Vancouverites yearning to dine in top restaurants in Toronto, Montreal, or Winnipeg, it usually takes a plane ticket, a lot of money, and some serious planning. But for two nights this October, eight top Vancouver chefs will play host to eight visiting chefs from around Canada for a series of exclusive collaboration dinners as part of EAT! Vancouver 2016.

Collaboration dinners were added to the EAT! Vancouver roster of exciting hands-on food experiences last year, and for many they served as the event highlight, thanks to the one-of-a-kind opportunity they afford diners to taste the food of two celebrated Canadian chefs in one intimate seating.

For this year’s festival, the dinners will take place on Tuesday, October 4 and Wednesday, October 5, and will seat anywhere from 30 to 80 guests only, depending on the restaurant’s capacity. Expected to sell-out, to get a seat at the table means getting your tickets ASAP. The only trouble is choosing which exciting pairing to check out.

“I love doing collaboration dinners. The guests will get a once in a life time dinner experience which will not likely be repeated. This is a one day event and this menu will only be presented on this day,” says Nick Liu of Toronto’s DaiLo.

“For me a collaboration, with a chef such as Quang Dang [of Vancouver’s West], pushes me to create something new which will both combined seamlessly with our concept and the style of the chef and host restaurant,” adds Liu. 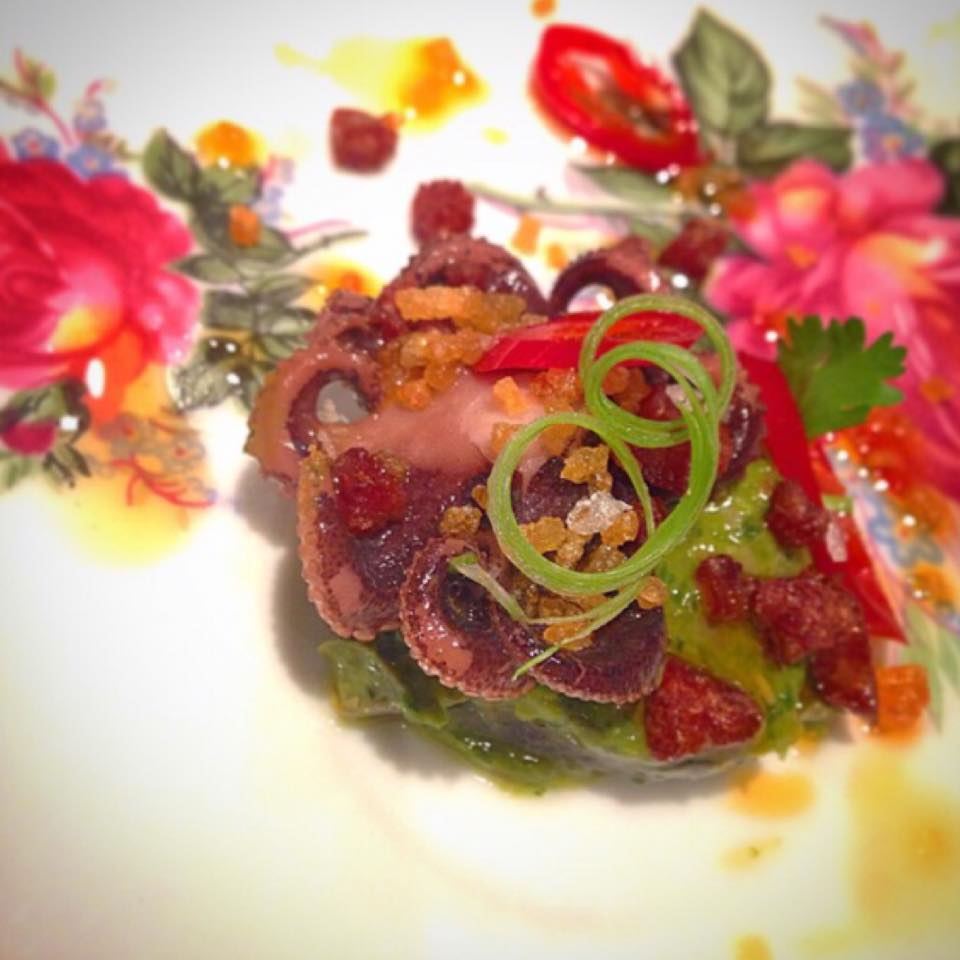 Whether your tastebuds are more intrigued by innovative farm-to-table dining, creative contemporary Asian, classic Italian, or award-winning cutting edge modern fare, the EAT! Vancouver collaboration dinners have much to offer.

Some exciting meet-ups will be taking place, like Vancouver’s Chef Sean Reeve of The Mackenzie Room welcoming Toronto’s Chef Carl Heinrich of Richmond Station. It’s a reunion, homecoming, and first-time meeting all rolled into one here; The Mackenzie Room’s co-owners, Katie and Andrew Jameson, are Richmond Station vets, and have known Heinrich for sometime, but Reeve has never worked with him.

Elsewhere on the lineup diners will find chefs who have mastered hybrid cuisines and techniques for some tremendously forward-thinking food, like Vancouver’s Angus An of the wildly popular Maenam.

“I’ve worked with Chef Antonio Park a number of times, and he’s one of my good friends,” says An. “My strategy is to just let us run free and have fun. He does Japanese food with lots of Korean and Latino flavours. I do Thai food with lots of European techniques. We work well together.”

And when it’s fun for the chefs, it’s even more fun for the diners. “It’s a good opportunity to try new things, to meet new people,” adds An.

Tickets are on sale now and are $135 each, including wine and gratuity.

When: October 4 and 5, 2016
Where: 8 Vancouver host restaurants
Tickets: $135 each, including wine and gratuity; available online