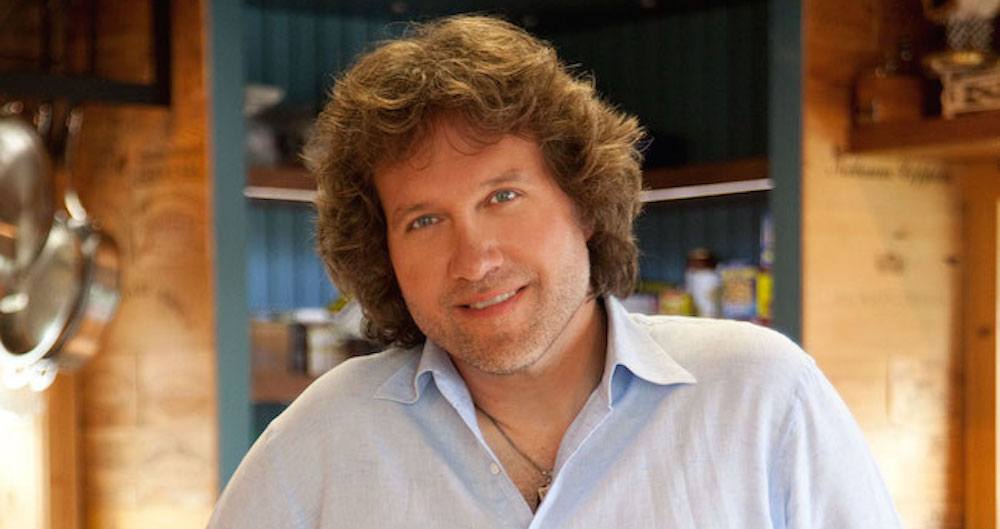 This annual pilgrimage of sorts isn’t just so Smith can show Vancouver one shucking good time; Smith is headed west to be an integral part of the 2016 EAT! Vancouver Food + Cooking Festival, and the oysters are the star ingredient he’s excited to show off–and shuck–at the Harvest event on October 6.

“They are used to me showing up at the airport in PEI with boxes of oysters,” laughs Smith. For the guy who prefers meeting up with the guys from Colville Bay to wade in and gather up the oysters himself, it’s only natural he’d rather cut out any middle man and skip the shipping in favour of packing the haul himself.

“This is personal,” adds Smith.

While personally Smith says there’s no better way to enjoy an oyster than “raw, plain, and with my ankles in the water,” for EAT! Vancouver Smith will be serving up these ocean gems with what he calls Bloody Mary Ice.

“Basically I make a kick-ass Bloody Mary, then freeze it,” he elaborates. “It’s like a granita–we scrape it up and put it on the oyster. It keeps the oyster cold, cold, cold. It’s so good.”

PEI oysters are, indeed, a beautiful representation of Canada’s Atlantic provinces, and in a way, Smith will be at the EAT! Vancouver Harvest event as representative of the Maritime contingency. The one-night-only ticketed tasting soiree is bringing together 18 of the nation’s top chefs for a night of indulgence, centred on the spectacular flavours of fall in Canada, coast to coast.

And oysters, points out Smith, are all about the terroir. “What makes any oyster different, east or west coast, is that they always taste of time and place,” Smith explains. “Because of the way they are raised, the water that flows picks up the flavour of the land. We are one giant sandbar [in PEI], there’s no rock on this island. The water is pristine and clear, and doesn’t pick up strong mineral flavours.”

The result is oysters that are, as Smith succinctly puts it: “Sweet, sweet, sweet.” 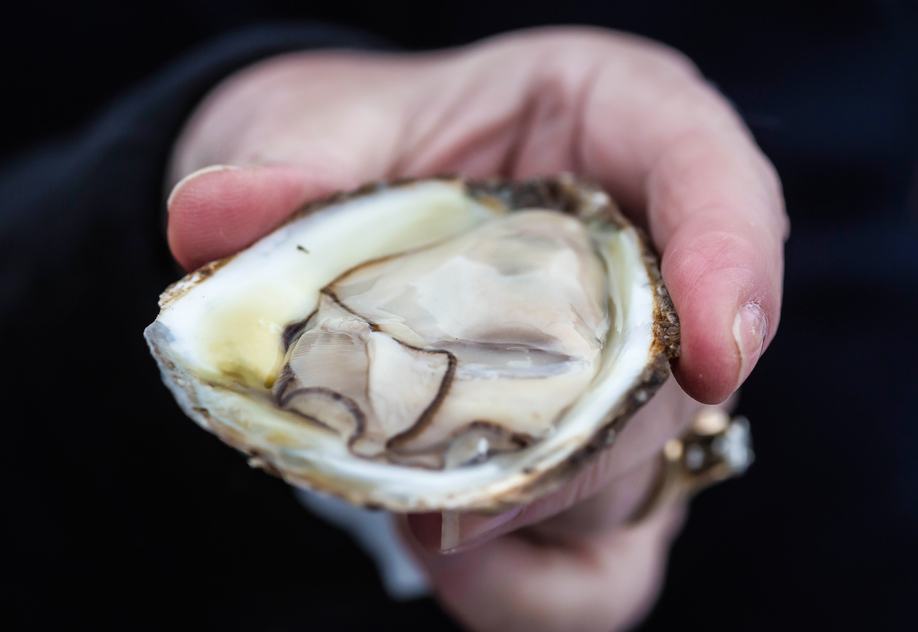 In addition to sharing the sweet treat of PEI oysters, heading out to Vancouver is something Smith always relishes. Citing all the great cooks and food lovers, and suppliers, Smith has a lot of appreciation for Vancouver.

“What makes Vancouver maybe the best food city in the country is all the people walking around expecting the best, expecting great food,” he observes. Sure, every city has their fine dining, but Vancouver shines on a whole other level, in particular at what, in industry parlance, is known as “casual fine dining.” Think Cactus Club, Earls, and JOEY, Smith offers as example.

From a chef who is not afraid to speak his mind about Canada’s need to return to cooking and eating real, fresh, local foods, that’s high praise.

And he’s pretty pumped to be headed to Vancouver specifically for EAT! “It’s one of the coolest foodie events,” he lauds. “I’m really looking forward to coming.”

Experience Chef Michael Smith and taste those PEI oysters at the EAT! Vancouver Harvest event on Thursday, October 6, 2016 at the Pinnacle Harbourfront Hotel Ballroom. You can also take part in either of two intimate meet-and-greets with Smith, who will be talking about his latest book, Real Food Real Good, and offering food samples.