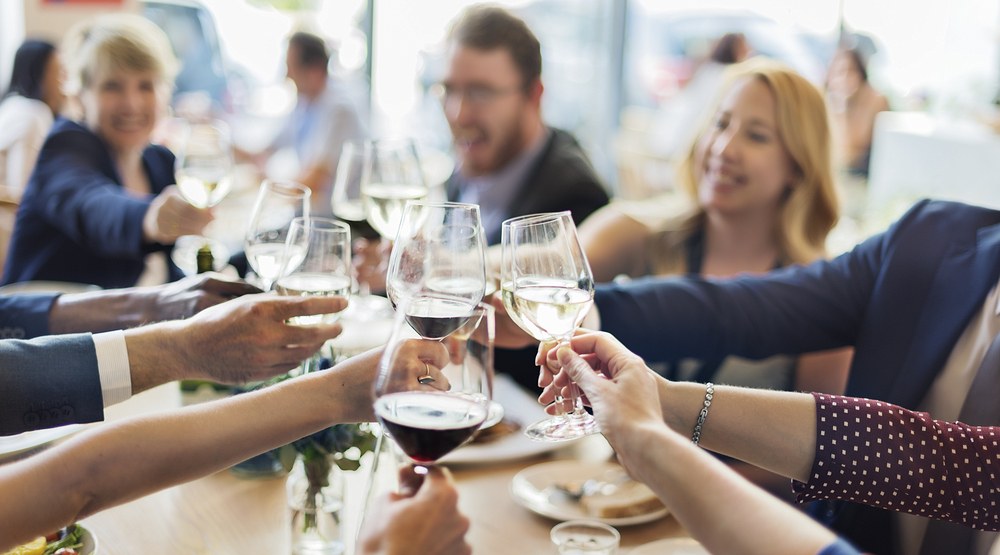 Vancouver’s food lovers may have been looking at their calendars longingly this spring, wondering when EAT! Vancouver would make its annual return. However, the food festival has opted for a fall date, and has revamped to find new focus on celebrating the best of Vancouver and Canada’s dynamic food scene through more exciting dinners, workshops, and gatherings.

Running October 4 through 7, EAT! Vancouver 2016 will include successful additions from the 2015, namely a series of collaborative dinners, held October 4 and 5, pairing up Vancouver chefs with visiting chefs from across the country.

Nowhere else can you dine on a meal made together by Vancouver’s Angus An (Maenam) and Montreal’s Antonio Park (Park) or taste what the delicious reunion of Vancouver’s Sean Reeve (Mackenzie Room) and Carl Heinrich (Richmond Station) brings, among a roster of other tempting options joining some of Canada’s culinary stars with celebrated host chefs and restaurants here in Vancouver. 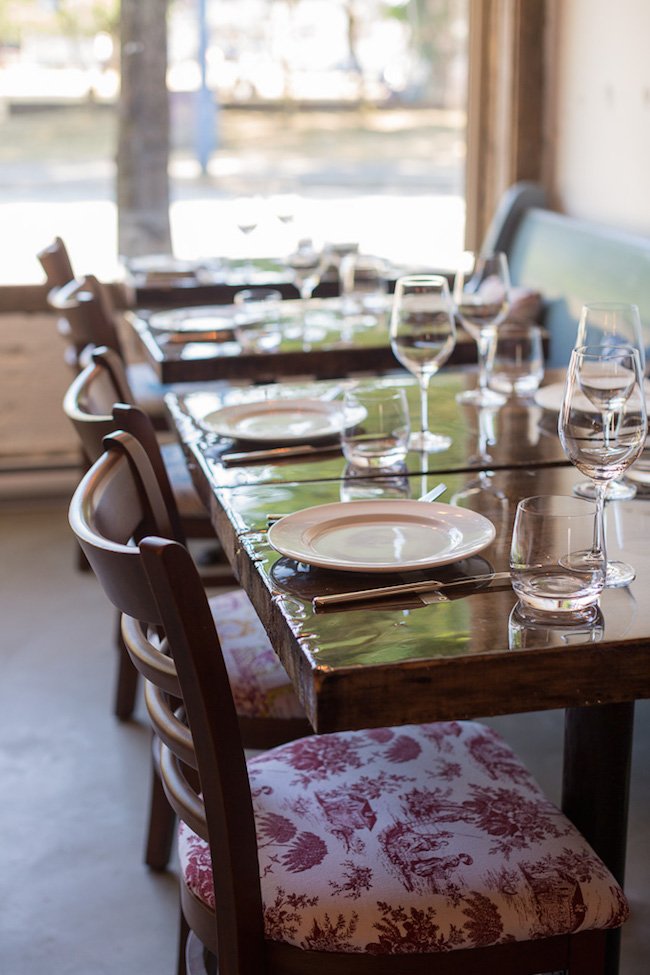 Additionally, EAT! Vancouver will include opportunities to spend an intimate evening with acclaimed Canadian chef Michael Smith, who will not only be sharing stories from his life, but also serving up tastes from dishes included in his latest cookbook.

More chances to get coveted time with top culinary minds include a Food Trends Tasting Panel, and a demo and class on chocolate making and pairing with Adam Chandler of Vancouver’s Beta5. 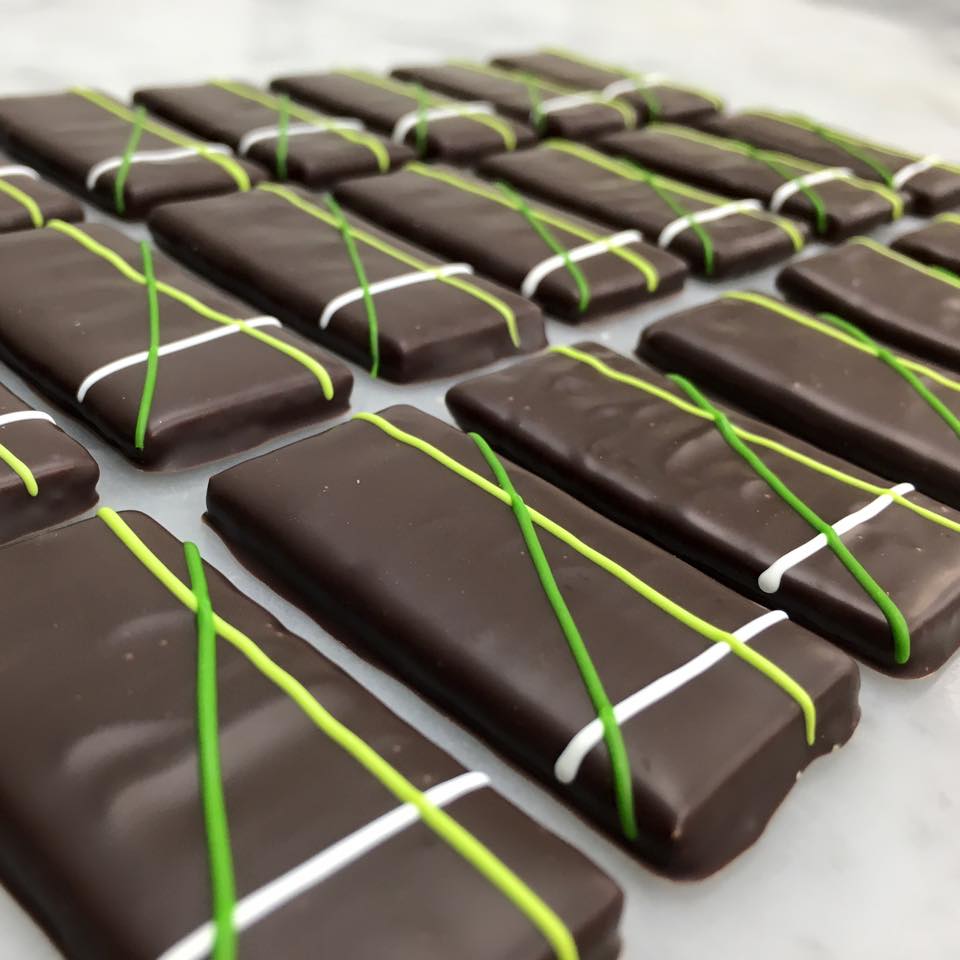 If you’d prefer to taste the foods of all 17 participating EAT! Vancouver chefs, you’re in luck. This year the festival’s Harvest gala will be an indulgent epicurean feast hosted by Michael Smith, and include foods showcasing fall flavours. All proceeds from the Harvest evening will go to the Greater Vancouver Food Bank, as this year EAT! has evolved to include a tremendous charitable component.

“We are extremely excited about this year’s spotlight on unique culinary experiences and our chef lineup is sure to impress the local food community,” said Alan Fogel, a partner in Fulcrum Media, which produces EAT! Vancouver.