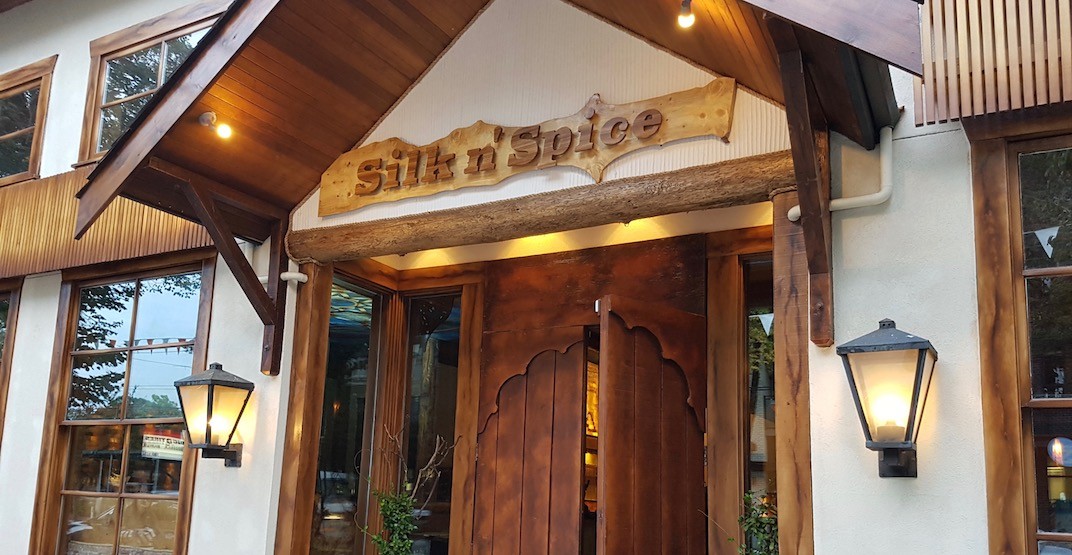 The Indian, Afghan, and Persian-inspired eatery has be operating with two locations: one at 4433 Main Street, and one at 3243 West Broadway – but the Broadway location is moving just down the street to its new home at 3025 West Broadway.

The restaurant, which has a menu centred around the flavours found along the ancient Silk Route, will be opening in the former location of Calhoun’s Bakery Cafe, a beloved UBC student hang known for its 24 hour service and baked goods.

Calhoun’s closed in January, making way for the second first location of East is East to move in with ample room to showcase their cuisine, art, and music of the East. 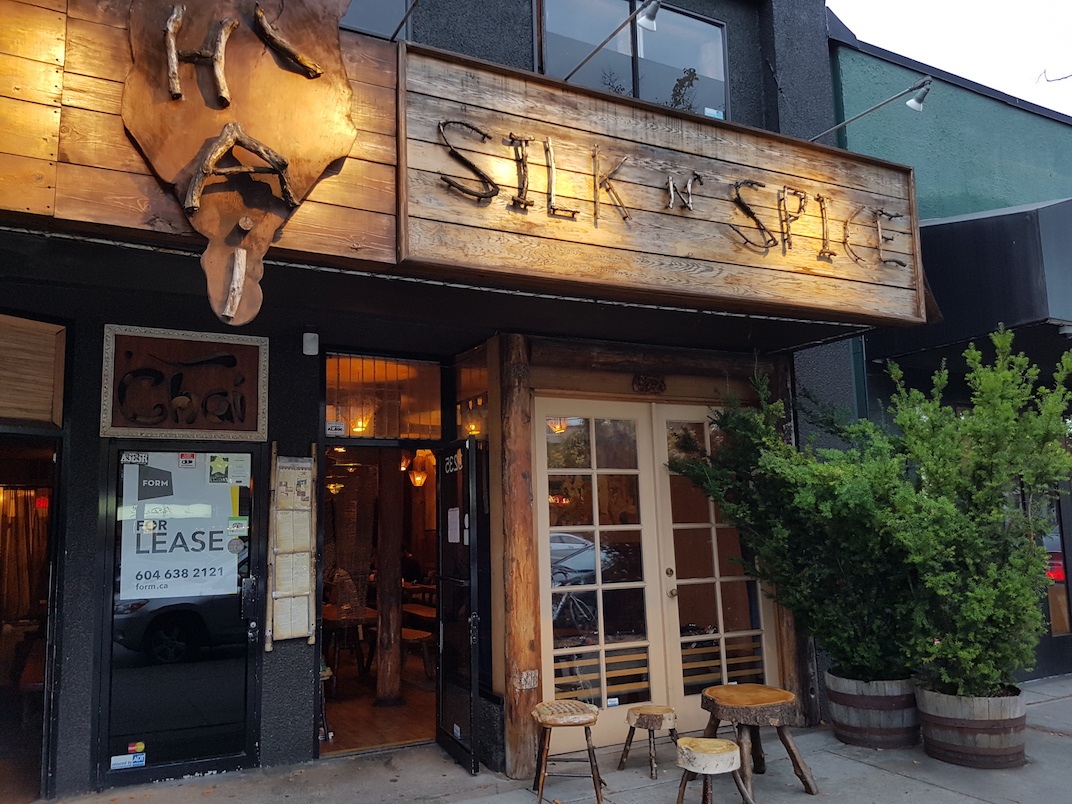 The new location of the restaurant is set to open sometime in mid-to-late October – until then you can still enjoy some grub at the 3243 West Broadway, which will be closed as soon as the new location is ready.