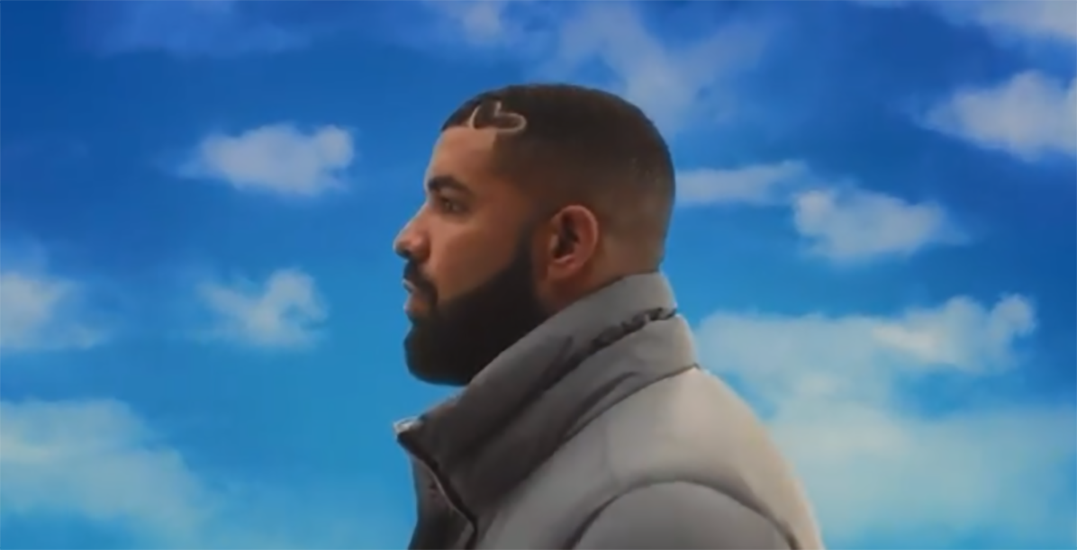 Over the weekend, Drake shared a few details about his upcoming album, including a short trailer and the scheduled release date. The teaser dropped on Saturday, October 24, which coincidentally, was the rapper’s 34th birthday.

The trailer also gives a nod to some of the artist’s old album covers, such as Nothing Was the Same, Take Care, and Dark Lane Demo Tapes

It’s scheduled to be his sixth studio album, following Scorpion, which released in June 2018.